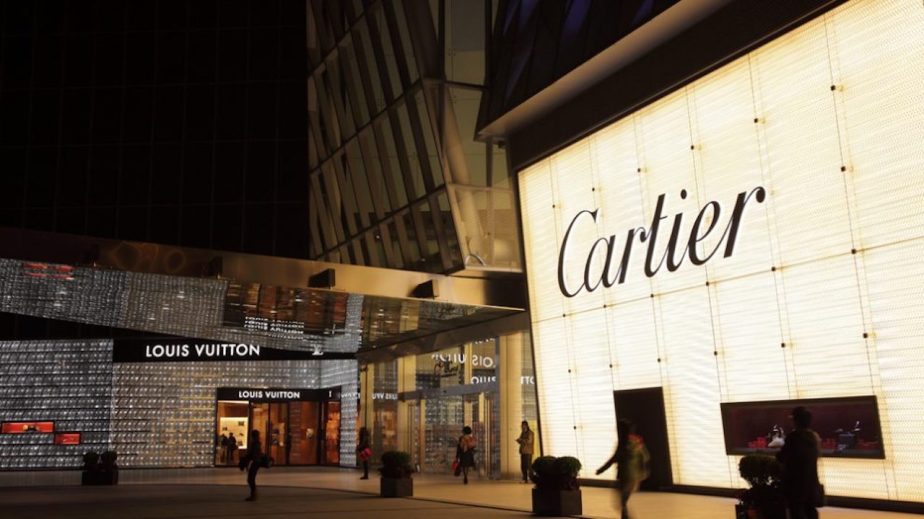 There’s a lot of discussion in the industry around what’s happening in China and how to prepare for difficult global economic times. Nobody knows what to expect. Read on for analysis, as well as a look at Thom Browne’s lawsuit with Adidas and a preview of February’s NYFW schedule. Don’t forget to subscribe to the Glossy Podcast for interviews with fashion industry leaders and Week in Review episodes, and the Glossy Beauty Podcast for interviews from the beauty industry. –Danny Parisi, sr. fashion reporter

As more results from the holiday shopping season have rolled in, it’s been clear that not every retailer fared equally. JD Sports, for example, experienced a 20% increase in profits over the holiday shopping season, reaching more than $1.2 billion in annual revenue. In luxury, companies like LVMH had booming sales. Meanwhile, Asos and Uniqlo saw sales drop 3% and 2%, respectively.

This inequity is pinned on several factors. Uniqlo blamed its declining sales on a slowdown in China, while Hermès saw more sales in China. JD attributed its growth to higher holiday spending, while Asos blamed its lowered sales on a lack of it.

As inflation, a recession and the end of Covid-19 lockdowns in China are all poised to shift the global fashion industry’s priorities, brands are left with a confusing tangle of data points and the difficult task of trying to predict what will happen next.

Some brands predict that China will rebound in a big way and, like Hermès, are opening new stores there. Meanwhile, Takeshi Okazaki, CFO of Uniqlo parent company Fast Retailing, is less confident in China’s resurgence, telling reporters on Thursday, “The situation in China has been drastically changing in the span of a month.”

As we covered on a previous episode of the Glossy Week in Review podcast, Thom Browne was embroiled in a legal battle with Adidas over his use of stripes. While Adidas’s iconic three-stripe logo is known around the world, Browne argued that it’s distinct from the four stripes he uses on some of his designs. Adidas was happy with that distinction until Thom Browne began to venture into Adidas’s territory: sportswear.

But now a judge has ruled that Thom Browne can keep using his four-stripe pattern. Reportedly, the jury took less than three hours to decide its verdict.

Designers are coming back to NYFW

Speaking of Thom Browne, the designer is returning to New York for fashion week next month after being absent for several seasons. It helps that he’s now head of the Council of Fashion Designers of America, which released its schedule last week.

And Browne isn’t the only designer returning to New York or showing in New York for the first time. Rodarte is opening the week, returning to the event after only showing in Los Angeles last season. Heron Preston has only ever shown in L.A. but is making his way to New York for the first time for this season’s NYFW. Last September’s NYFW felt alive in a way that it hadn’t been for several seasons. For the coming season, other mainstays like Collina Strada will remain, while a few notable brands — Tom Ford, Tommy Hilfiger — will be absent.

Still, with more designers flocking back, the evidence that NYFW is returning to its status as an industry mega-event is mounting.