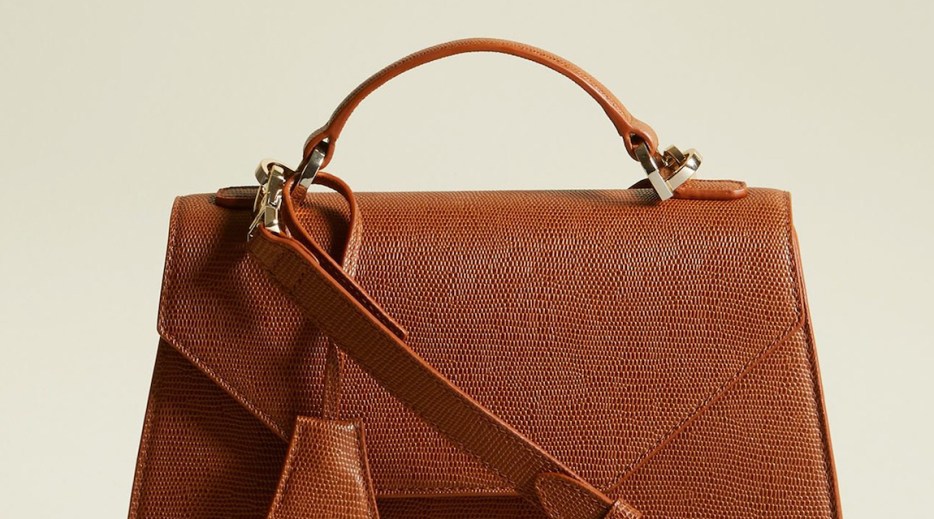 Italic, a company that launched two years ago selling unbranded products made by the same factories and manufacturers as luxury brands, has always made most of its money from its memberships. Typically, the company has sold products at cost straight from the manufacturer, making no profit from each individual sale. Its $120 annual membership has been the only way to recoup those costs.

But on Wednesday, Italic upended its business model. From now on, anyone can shop its products without having to be a member, though a new membership tier with extra benefits has been added. The goal, according to founder Jeremey Cai, is to lower the barrier to entry to bring in new customers at a faster rate, while keeping a premium membership for added revenue. In the earlier days, the membership model was the only way for the company to make money. But moving forward, more volume is set to mean higher margins, with no need to change prices.

“As a business, our mantra is to offer products at the lowest possible prices,” Cai said. “But as we’ve grown, we’re doing more volume, which means cheaper products because of economies of scale. That should translate into more customers. But requiring a paid membership was constricting the amount of customers we could get through the flywheel.”

The new membership model comes with a bevy of benefits, including a flat $120 credit to use on Italic, split over the entire year. Members also get early access to new releases, exclusive sales and a shopping concierge. Cai said the team experimented with a number of other models for removing pay-to-access shopping, including tiered prices for members and non-members, but decided against it. Instead, Cai said he wanted the membership to feel like a bonus on top of the baseline Italic experience, rather than have the non-members feel like they were getting a watered-down version of that experience.

Italic had previously tested letting people shop without a membership in November of last year for Black Friday. Thirty percent of non-members who shopped on Black Friday later became members. Cai took this as a sign that opening up the company’s platform could help it achieve faster growth. While he declined to share the company’s member count, he characterized Italic’s audience growth as slow but steady over the years since launching in late 2018. But as a venture-backed company — it raised a $37 million Series B round on Wednesday — Cai is focused on more rapid growth, which an open storefront can provide.

To foster that growth, Italic will be ramping up its marketing efforts with a focus on education.

“Traditionally, we’ve focused a lot on just word-of-mouth and not really doing any marketing,” Cai said. “That’s going to change. We’ll do the standard things like Facebook and Google ads, but we also just did our first out-of-home campaign in New York. The focus will be on teaching people how our model works and why they can get such good prices. So the focus is on top-of-funnel awareness.”

The value of the membership is also a big part of the strategy. Cai characterized the new membership as a risk, given that it gives people a $120 store credit for a $60 fee, although it is parceled out as $30 every 90 days.

“Theoretically, there is a limit on how many people will opt to pay the fee versus one-and-done product sales — but those sales aren’t very valuable anyway, given low lifetime customer value,” said Jonathan Treiber, CEO of offer management platform RevTrax. “The real key is the strategy they intend to employ to drive repeat purchase in lieu of the membership fee. From a cap perspective, Costco and Sam’s Club run very different businesses, as does Amazon Prime. But all three have proven that membership models are hugely scalable and valuable.”

The company works with more than 70 manufacturers and has tripled the amount of available products it sells between 2020 and 2021. It launched beauty products over the summer, putting Italic in the same boat as Beauty Pie, which has a similar unbranded model.

But Cai doesn’t believe that Italic, Beauty Pie and other companies with similar business models, like Quince, are in competition with one another.

“Technically, we will compete with them, but Beauty Pie and Italic and everyone else represent such a small part of the market right now. There are hundreds of thousands of places that sell serums, so we’re not really competing with Beauty Pie any more than any of those places. If anything, more unbranded platforms like ours are good because they familiarize people with the concept.”