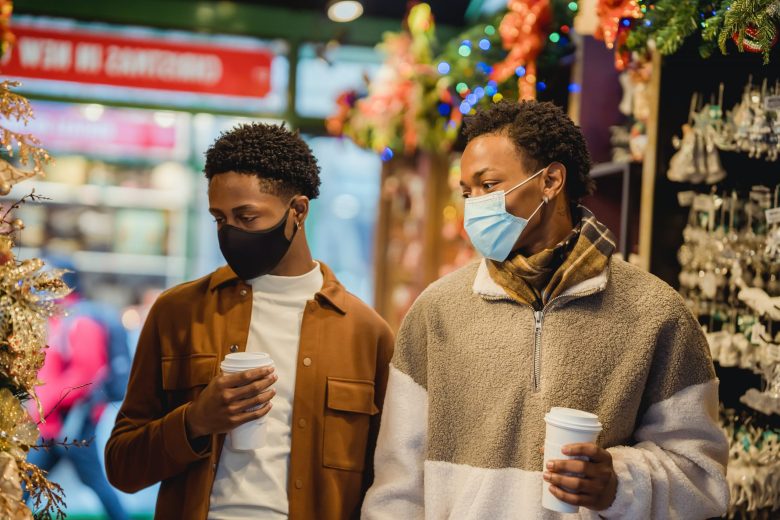 UK retailers are feeling the effects of the Omicron variant

This week, the U.K. reported its highest rate of Covid infections to date, and local retailers are feeling the effects.

The U.K. has reported more than 100,000 new infections this week, making Omicron the fastest spreading variant, based on infection rates. As such, retailers are set to be hit hard once again. Meanwhile, in the U.S., according to the data from the CDC, Omicron is now the dominant Covid strain, behind 73% of cases.

As retailers have been hoping for more Christmas sales this year, compared to 2020, the footfall results are a blow to projections. In London, the New West End Company, representing retailers and businesses around Bond Street, Oxford Street and Regent Street, which are prime shopping areas during the Christmas season, reported that on Thursday the companies saw a 7% decline in foot traffic year-over-year. Compared to the same day in 2019, foot traffic was down 32%.

Retailers are now doing what they can to salvage holiday sales. For its part, the U.K. luxury department store Harrods in Knightsbridge, London has bumped up its annual post-Christmas sale by 10 days. The retailer has issued a statement saying that items will be marked down starting on Friday, “in response to ongoing trading realities,” and that further reductions will be added on Boxing Day (December 26), when the sale typically starts.

Meanwhile, some independent retailers in the U.K. are being forced to close shops days ahead of the holiday, amid staff levels decreasing as people increasingly self-isolate. According to insolvency firm Begbies Traynor, around 36,000 U.K. retailers, including online and high-street businesses, are in “significant financial distress” for the final quarter of 2021.

Rebecca Morter, CEO of U.K.-based fashion retailer Lone Design Club, said that, initially, December had looked promising for fashion retailers, with an overall increase in consumer spending at the beginning of the month. “[But] frustratingly, it’s now feeling quite similar to last year,” she said. “We look like we’re going down a very similar path now. At the beginning of the month, a lot of people thought that that was as bad as it was going to get. However, we have noticed a decline in footfall, which has been a shame.” There has also been a shift in local consumer behavior, with many people making shorter, more focused trips into shops, rather than taking their time to select gifts.

However, not all of the numbers are necessarily tied to the growth of the new variant. For example, some of the reduced footfall numbers may also be due to customers shopping earlier, as reports of supply chain shortages has been prevalent since earlier this year.