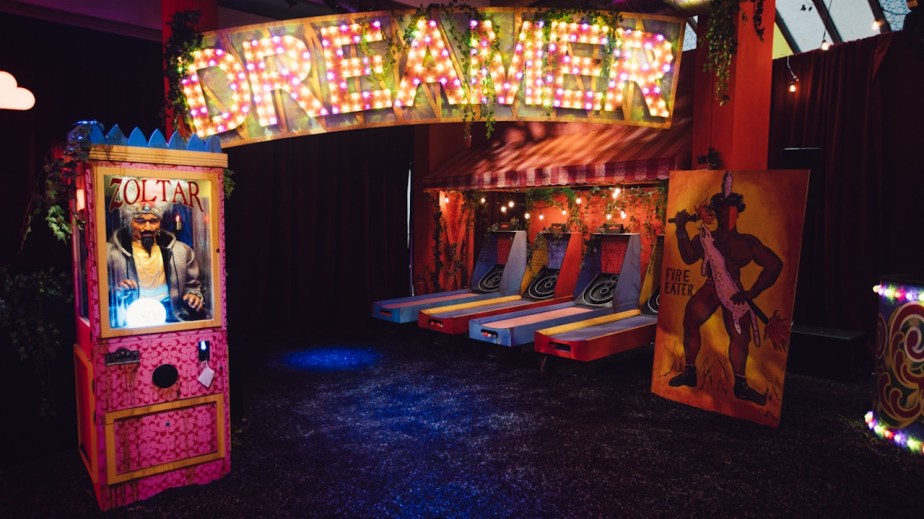 “We’d been thinking about it for a while, but we launched it very quickly,” said Christina Fontana, Alibaba’s director of fashion and luxury for Europe. “We really ramped up development only about a month ago. We were able to develop it so quickly because it uses a lot of the same fundamental ideas as Luxury Pavilion, but it’s focused solely on off-price. We already have this primary marketplace and many of our brands have an existing outlet strategy in place, so why not give them a way to have direct control over how they sell off-price the same way they sell full-price on our platform?”

Fontana said Alibaba accelerated the project’s launch for two reasons: For one, Tmall had earned an influx of new consumers, around 18 million in the last year. Most were young consumers from outside the megacities like Shanghai, with less disposable income than the main luxury brands’ target demographic. Secondly, many luxury brands are currently seeking a sales channel through which to offload unsold inventory at a discount.

Fontana said that having direct control over pricing and what products get discounted is the main advantage for finicky luxury brands selling on Luxury Soho, compared to selling via department stores. There, they often have no input on discounts.

The platform is set up similarly to Luxury Pavilion. Brands can create their own store separate from any other brands on Tmall’s platform with control over what products get listed and at what price. Brands tend to discount anywhere from 30%-70%. Alibaba takes a cut — around 5% for fashion — of every sale, just like with Luxury Pavilion.

Fontana said that every brand represented is in a different stage of developing its Luxury Soho store, and each is approaching its off-price model differently. Some brands like Diesel rarely sell off-price, while others like Coach have a robust outlet strategy and off-price ecosystem. Coach is one of the launch partners for Luxury Soho and had a store set up on the platform the day it launched, on Apr. 25. As is typical for brands with an outlet strategy, Coach is pricing everything on its Luxury Soho store the same as it would be in its brick-and-mortar outlet stores.

“Currently, China’s digital economy is accelerating, which demonstrates the resilience and potential of the country’s economic development,” said Yann Bozec, Coach’s president of China. “Coach has been cultivating the China market for more than 20 years and will continue to invest in China over the long term.”

Coach, like many brands, was hit hard by coronavirus and saw a sales decline of nearly $200 million last quarter, according to parent company Tapestry’s latest earnings on May 1. In the second half of 2019, Tapestry said it would pull back on discounts, but that has changed in the last few months.

Fontana said Alibaba purposely did not pitch Luxury Soho to every luxury brand selling on Luxury Pavilion, since her team knew that not every brand would be open to selling discounted merchandise, she said. But since the launch of Luxury Soho, she’s seen interest from brands that typically do not discount anywhere, though she declined to name specific brands.

“We know our brands pretty well,” Fontana said. “We know which ones are the most impacted, which ones are going to be most receptive to an idea like this. Now that we’ve made a public announcement, we’ve seen a lot of positive curiosity. Not every brand will join, and that’s OK. Many of them are quite protective of their brand image and don’t want to damage that. But I do think for the brands that discount out of necessity due to a global crisis, customers understand that this is a temporary thing. I think there’s a way to do it right now that doesn’t damage the brand.”