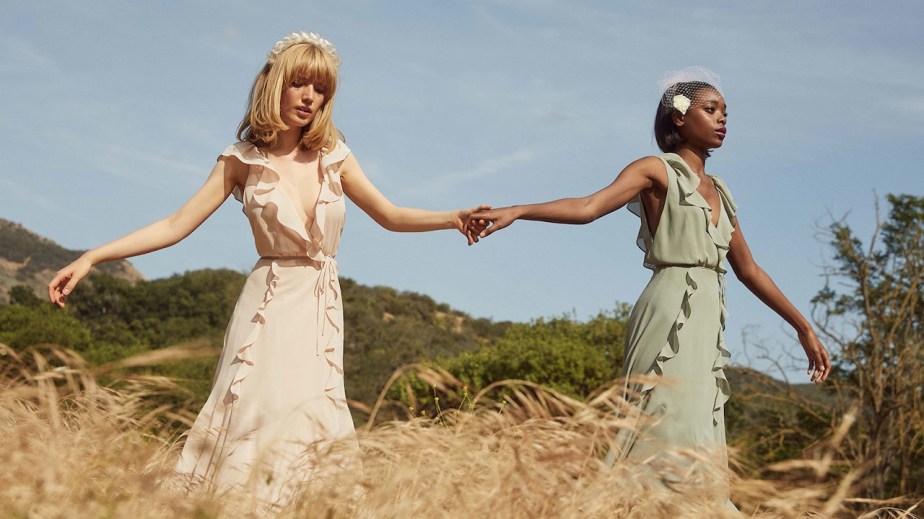 The rise and fall of Reformation

Over the weekend, Reformation was accused by a former employee of fostering an environment in which people of color were routinely overlooked for advancement in the company and had their concerns ignored. The employee, Elle Santiago, described being in an assistant role for years while white women were promoted and hired at higher levels. White employees sometimes made racist comments and were not punished. Some were promoted to vice-president-level roles.

For a brand that built its image around being sustainable, responsible and ethical, the allegations against Reformation were devastating, drawing criticism from fashion watchdog Diet Prada as well regular social media users across Instagram. It’s a reminder of the disparity that often exists between brands’ messaging and the material reality for their employees.

Founded in 2009, Reformation quickly became a poster brand for sustainable fashion. The brand brought in $150 million in sales in 2019, the same year it was acquired by Permira Advisers. It has been worn by influential celebrities like Meghan Markle and Emily Ratajkowski.

But Santiago’s testimony comes at a time when tensions over racism, both overt and implicit, are at an all-time high. As such, it was met with immediate and forceful scorn for the brand, amplified on social media.

There’s been a broad call among the brand’s customers for Nordstrom and other retail partners to drop Reformation from their shelves.

Reached for comment, Scott Meden, Nordstrom’s CMO, said he company is aware of the issue and is “taking it seriously,” but had no further statement. Rent the Runway, which also has a relationship with Reformation, declined to comment, and Net-a-Porter did not respond to a request for comment.

Brittnee Anderson, a black former employee of Sephora, Kat Von D Beauty and Equinox, said that brands publicly touting progressive causes but then not living up to those ideas internally is sadly a common experience for people of color in both beauty and fashion.

So where does Reformation go from here? An apology post on Instagram from Aflalo laid out the steps the brand is planning to take, including donating $500,000 to three charities: NAACP Legal Defense Fund, the Thurgood Marshall College Fund and the National Black Child Development Institute.

To improve internal culture, Aflalo said Reformation is creating a Diversity and Inclusion Board to oversee diversity issues at the company and is adding diversity metrics to its annual sustainability report. When asked for more details on both of these initiatives, a spokesperson for Reformation said the brand has no further comment beyond what Aflalo said in her Instagram post.

And while these steps are a start, it’s unclear if Reformation will ever get back the sterling reputation it had in its early days.

“Every step [a brand makes] has to align with what they’re saying,” Anderson said. “You need to truly champion the advancement of black and brown people within your workplace and not just talk about it. Hire black and brown people, pay them equitably, address microaggressions and don’t let it get forgotten. We won’t forget about this issue. We’re here and we’re demanding really what we’ve always demanded. A seat at the table.”