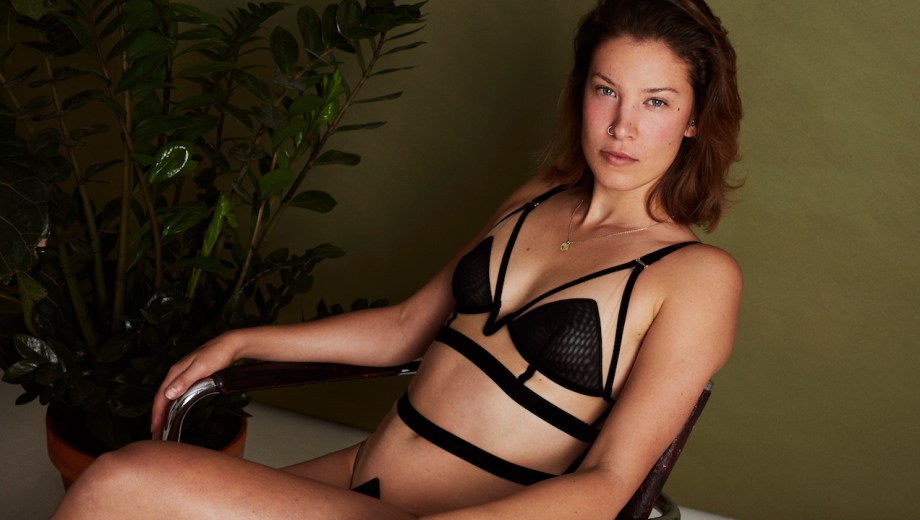 As Victoria’s Secret struggles to adapt to consumer interests — like inclusive marketing and size ranges — direct-to-consumer startups are increasingly swooping in to win over those customers.

Last week, news circulated about parent company L Brands exploring a sale of Victoria’s Secret. L Brands declined to comment on the sale. Then came allegations of sexual harassment within the organization, reported by The New York Times. It’s unclear what lies ahead for the company, but one thing is clear: The lingerie market is still alive and well, driven by a flood of newcomers tackling everything from size inclusivity to elevated customer service.

Compared to Victoria’s Secret, many of the younger companies are relatively small. However, Victoria’s Secret’s market share has declined in recent years. In 2018, the company still led the U.S. lingerie market with 24% of the market share, down from 31.7% in 2013. The competitors haven’t been around nearly as long as Victoria’s Secret, which first opened its doors in 1977. But their fresh approach to underwear and lingerie is winning over customers.

When Cuup realized some 75% of women were wearing the wrong size bra, the company developed a video conference-based bra-fitting tool allowing “fit therapists” to give customers a more enjoyable, easy-to-use bra fit experience. Ninety-five percent of customers who have used the service, which launched in April, have made a purchase after a 30-minute video conference.

“You have this big behemoth that is refusing to innovate and evolve, and these other brands from Gap Body to Madewell to all these DTC brands, are creating their own version of a more modern brand. All of them have [been driven by] Victoria’s Secret, as the nemesis,” said Ruth Bernstein, co-founder of creative agency Yard NYC. Companies launching today, like ThirdLove, for example, want to be the anti-Victoria’s Secret.

“These newcomers are focusing on radical inclusivity, comfort and being women-led. What is going to happen now, when the behemoth crumbles, is that there is going to be a big space for brands to enter, not just from a market share perspective, but they also [have the opportunity] to define what sexy means for modern women,” Bernstein said.

Parade, an underwear brand targeted at Gen-Z consumers, is one of those newcomers looking to redefine what sexy looks like in the underwear category. Since its launch in October 2019, the company has already sold more than 60,000 pairs of underwear. Sales grew 100% in January, compared to December, owed to growing brand awareness and brand partnerships with Swarovski and Bite Beauty.

“Brands write cultural scripts. They tell us how to act and look. In the underwear space, [Victoria’s Secret] created a reality around these perfect Victoria’s Secret Angels, and that is no longer relevant. It is alienating,” said Cami Tellez, CEO of Parade. “I saw a fall of a monopoly in the market and saw an opportunity to reframe the underwear space with a focus on self-expression.”

Parade began by selling basic underwear for $9 a pair and donates 1% of its profits to Planned Parenthood. The company covers sizes extra small to 3X, and features customers of all sizes and backgrounds across its social media accounts and in posters and billboards posted around bustling neighborhoods like Williamsburg, Brooklyn. Parade also has a sustainable mindset, using compostable packaging and recycled fabrics. In a sense, it has all of the things Gen-Z consumers reportedly want from new brands — all things that behemoth Victoria’s Secret has never had.

A challenge that some of these companies may face in the months and years to come is the increasing competition within the underwear and lingerie segment, said Jeff Ragovin, co-founder and chief growth officer at branded content platform Social Native.

“When you are talking about direct-to-consumer brands, it is more costly than ever from a media spend perspective. They are going to drive cost up as the competition in the category grows. Companies focusing heavily on digital will need to get more creative in their marketing approach,” said Ragovin.