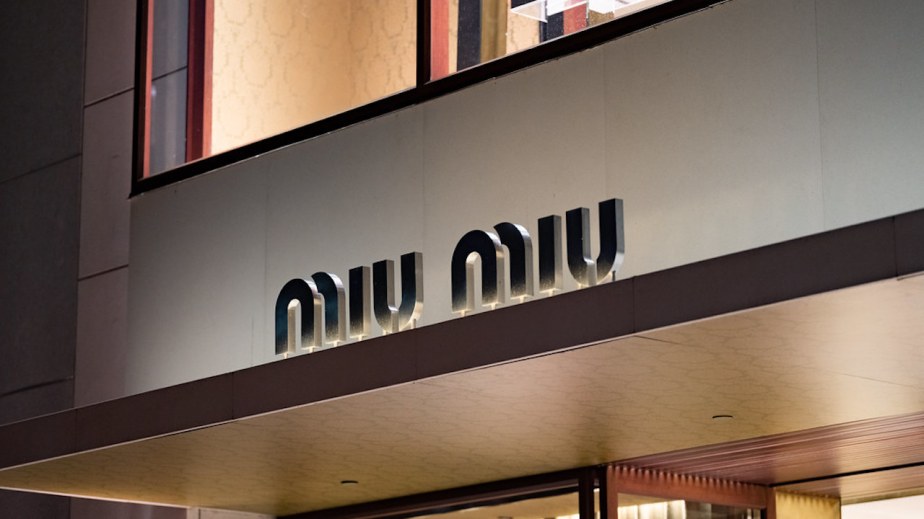 The cult of the Miu Miu mini skirt

On March 14, during its full-year 2021 results presentation, Prada Group spotlighted Miu Miu’s ”high visibility marketing and communications” for the year, which were “coherent with the brand DNA.”

It offered three examples of this in a slideshow. Among them was the brand’s 2022 ad campaign featuring Hailey Bieber wearing the brand’s now-notorious crop top and micro-mini skirt set. Compared to the brand’s spring 2021 campaign, it saw an 8.3% higher engagement rate, according to Prada. The viral mini skirt itself was a second example. It was called “the most in-demand item of the collection,” with “outstanding visibility in media exposure and celebrities.” Lorenzo Bertelli, Prada Group marketing director and head of CSR, called the skirt, along with the crop top, “one of the standout fashion trends in the …  season.” The slideshow also acknowledged the “dedicated independent fan pages and social media accounts” that have sprouted up for the style.

Among those accounts is @miumiuset on Instagram, which has 4,400 followers. As of Sunday, it had posted 72 examples of celebrities, models and influencers wearing the look. They include Nicole Kidman on the March 2022 cover of Vanity Fair and Lara Stone shot for Vogue Czechoslovakia.

According to fashion shopping app Lyst, demand for mini skirts on the platform is at a three-year high, and it currently sees 900 searches a day specifically for the Miu Miu skirt. Among the style’s pop culture moments, Paloma Elsesser’s i-D magazine cover for spring 2022 has spurred the biggest spike in searches. After its release in late February, Lyst saw a 127% jump in shoppers browsing Miu Miu on its app.

“Luxury fashion houses have been paying close attention to the popularity of the Y2K aesthetic among fashion shoppers and TikTok users, and Miu Miu’s ability to incorporate elements of nostalgia in its spring 2022 collection paid off,” said Camilla Clarkson, communications director at Lyst. “The skirt’s influence has only grown stronger among fashion consumers.”

Miu Miu’s sold-out style that originally retailed for $950 sold last week on Grailed for $2,400. And fast-fashion brands have wasted no time in recreating the look. Fashion Nova’s version is now on sale for $20.99.

What could read as good news is that, comparatively for a steal, fans can get in on the style via a $194 pair of underwear. Miu Miu’s nude-hued logo patch briefs are a key component of the look, shown peek-a-booing out from the low-slung skirt in brand imagery. They’ve been spotted throughout fashion month, including paired with trousers. However, at the moment, they too are sold out.

Clarkson compared the hoopla around the mini skirt to JW Anderson’s crochet cardigan that “took TikTok by storm a couple of years ago and played into the cultural movement of craft and crochet.”

“What is especially important here is Miu Miu’s ability to speak authentically to a variety of different groups of fashion lovers, while being strongly rooted in culture and playing into the mood of the moment,” she said.