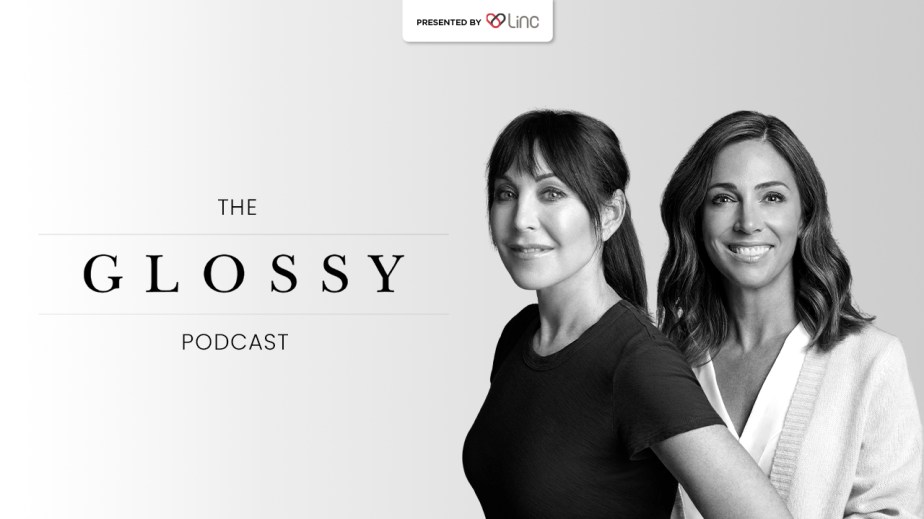 Tamara Mellon’s co-founders: Fashion brands are at risk for being ‘eaten by digital’

But one effort that’s stood the test of time better than a brick-and-mortar shop is the company’s truck: a shoe closet on wheels that greets customers at the Covid-conscious rate of one at a time. The 24-foot “TM Closet” has made stops in more than a dozen cities across the country.

Tamara Mellon launched in 2016 as what Layfield describes as the only “true luxury designer footwear brand that’s direct to-consumer,” Since then, after a Series C last year, it has raised $87 million.

DTC now accounts for an outsized portion of its revenue. Co-founder and namesake Tamara Mellon said the fashion industry, as a whole, has been overdue for a shakeup.

“As Marc Andreessen said, ‘Every business will eventually be eaten by digital,'” Mellon said. “I felt like the business model needed to change, and the way people talked and spoke to their customers needed to change. So that’s how we came up with doing direct-to-consumer.”

Why go DTC
Mellon: “As Marc Andreessen said, ‘Every business will eventually be eaten by digital.’ And that’s what was happening in the fashion industry, but they were very slow to move. And we were also selling to women in a way that they just didn’t want to buy anymore. We were designing huge collections that we’d take to market four times a year, and bringing them out months before they ever wanted to wear them. So we were delivering spring/summer starting January and February, and autumn/winter were coming in July and August, when you’re probably just thinking about that bikini that you want to wear on the beach. It wasn’t really in-step with where the customer was at. So I felt like the business model needed to change, and the way people talked and spoke to their customers needed to change. So that’s how we came up with doing direct-to-consumer and having a drop model that’s in the appropriate season. There’s a price advantage being direct-to-consumer. And that’s also whether it’s online or offline — even in our offline retail we consider direct-to-consumer; we drop product as we feel like into the offline retail stores, as well.”

Embracing the other kind of mobile
Layfield: “It’s very difficult for anyone in the world to predict what’s going to come next. And so we’re going to focus on our e-commerce business, given that it’s our biggest channel and there’s been a massive influx to shopping online. The migration from offline to online obviously moved forward at a quicker rate during the pandemic, and so we see a big opportunity there to continue to do what we do best online. We have had our our mobile truck concept on the road the last few months. And that’s proven to be an interesting model, because it’s really a one-to-one experience, given that it’s a small space and we typically only let in one person to shop at a time. So we’ll continue to experiment offline, but for now, [we’ll] focus on the online business.”

Where the capital investment goes
Layfield: “I think about the investment in buckets. The first is how we’re spending our marketing dollars. We tend to really concentrate our marketing dollars in online marketing. Yes, Facebook/Instagram is a big platform, but we’re also doing non-traditional paid marketing. We have a pretty big influencer program. So marketing dollars would be concentrated online, but also what we’ve done with the trucks offline has been a form of marketing for us. Next is just the people investment and the team. I think some companies take an approach of lots of agencies; we’ve done everything in-house. We’ve invested in great people to build the business across all the functions. And then the next is creative. Because, again, we have everything in-house; we’ve invested in creative and a great visual language [for] storytelling. So that’s another big area of investment. And then from there, you find these traditional investments, whether it’s expanding offline or inventory, or our tech stack. That’s how we thought about the money we’ve raised in deploying that capital.”