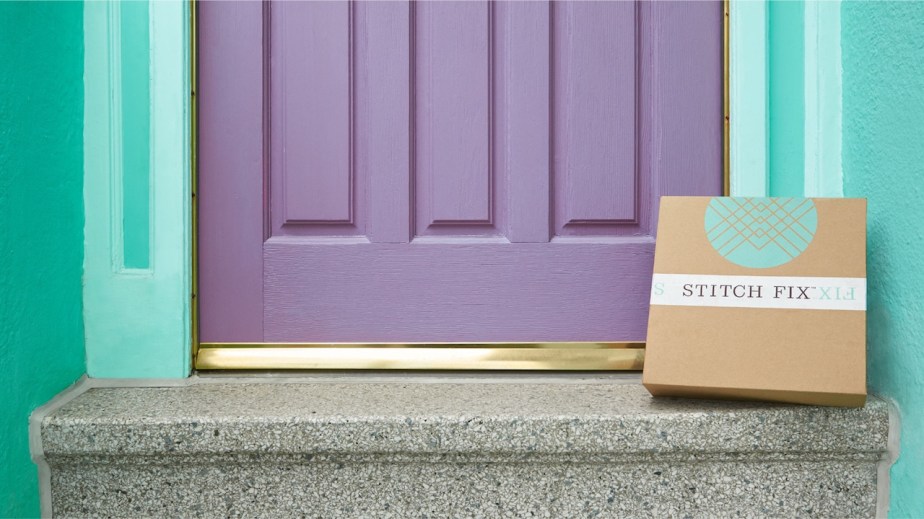 Stitch Fix considered moving stylist jobs away from California for over a year, according to leaked audio

Stitch Fix’s decision to lay off the majority of its California-based stylists is something that the company has been discussing for over a year, the company’s vice president of operations, Minesh Shah told stylists being laid off on Monday.

In a recording obtained by Modern Retail, Shah said that the layoffs were the result of California becoming more “expensive and complex” to operate in. The styling service made news of the layoffs public on Tuesday, stating it that would be laying off 1,400 stylists in California between now and the end of September. At the same time, Stitch Fix said that it will hire 2,000 stylists in cities including Dallas, Pittsburgh, Cleveland, Minneapolis and Austin, Texas. Stitch Fix will be hiring for these jobs starting later in summer 2020, and through next year. California stylists that were laid off will have the option for reapplying for one of these new jobs.

“As we scale and as we grow, it makes less financial sense for us to have such a large presence here,” he said. “We’ve been assessing this for over a year.” Going forward, he said that Stitch Fix will have just 150 full-time stylists in California.

Stylists are the personal styling service’s biggest expense. Before the layoffs, 5,100 of Stitch Fix’s 8,000 staff consisted of stylists, according to a company filing. Hiring more stylists in less expensive cities will help Stitch Fix save money — but the move will also further isolate Stitch Fix stylists from the rest of the company. Stitch Fix’s headquarters will remain in San Francisco. Additionally, unlike corporate employees, the vast majority of Stitch Fix stylists are part-time, and the new styling jobs in other cities will be as well according to job postings.

The layoffs are indicative of the tension that exists between Stitch Fix’s desire to become a more efficient, data-driven service, while at the same time also relying on its stylists to build emotional connection with customers. In response to a request for comment, the company pointed Modern Retail to the statement previously offered by CEO Katrina Lake on Tuesday, in which she stated that, “We have taken the very difficult decision to reduce the number of Stylists in our styling team in California, as we invest in our other styling hubs across the US, and the innovations that will help evolve our experience in the future,” and that “Stitch Fix was built one relationship at a time, and our Stylist community is an increasingly vital part of the Stitch Fix experience.”

Although Stitch Fix is giving California stylists the option to relocate elsewhere, it’s unclear how many of them will take the company up on the offer. Two of the impacted stylists Modern Retail spoke with said that they felt blindsided by the announcement.

One of the stylists shared with Modern Retail an email she had had received last month, encouraging stylists to donate to an employee relief fund that was set up, initially to support employees facing difficulty because of the coronavirus. Lake is forgoing her salary for the rest of the year, and redirecting that money to the fund.Other employees from across the business were also told they could donate as well. The email stated “many thanks to each of you to who has donated to this effort, and thanks in advance for considering a donation if you haven’t already,” and the stylist wondered why Stitch Fix sent that email to stylists if layoffs were on the horizon.

“The way they treated us, they clearly think of us as very disposable, so I’m not uprooting my life for them,”said one of the stylists.

Data-driven with a human touch
Stitch Fix has long championed the idea that by collecting more data on the types of items its customers like, they can build a superior one-on-one relationship with each customer. Stitch Fix’s vp of data science Brad Klingenberg previously likened the company’s goalto Modern Retail as “knowing what [the customer] is going to want better than they themselves know.”

Stitch Fix collects data on customers’ preferences by asking them to fill out a questionnaire before signing up for the service, and by keeping track of which items they end up returning from their boxes “fixes.” In 2018, Stitch Fix also introduced a game Style Shuffle, where customers can give a thumbs up or thumbs down to a piece of clothing or an accessory.

But ultimately, it is still Stitch Fix’s stylists who pull specific items for customers. On its careers page, Stitch Fix describes stylistsas “the heartbeat of Stitch Fix.” Within the past year, however, Stitch Fix started to take steps to get products to customers without the help of stylist, by introducing an ala carte purchasing optionon its website last October.

Jessica Ramirez, retail research analyst at Jane Hali & Associates, said that stylists are important to helping Stitch Fix build an emotional connection with the customer — especially because the company doesn’t have any physical retail spaces — and doesn’t foresee the company ever getting rid of stylists completely.

“You still want to speak to someone at the end of the day about the product,” said Ramirez, retail research analyst at Jane Hali & Associates.

The recording obtained by Modern Retail also shed more light on how the layoffs played out at Stitch Fix. Stylists received emails around 6:30 a.m. PT asking them to get on an “important styling organization call” later that morning, and not to invite anyone else to the call, according to an email viewed by Modern Retail. The calls were led by Shah and Kimberly Joerger, global head of the styling field. Stylists were laid off in two phases. The first phase of layoffs consisted of 349 California-based Stitch Fix stylists with the least amount of tenure with the company. These stylists’ last day with the company is June 5.

Remaining stylists, some of whom had been with the company for more than five years, were notified of the layoffs on a separate Zoom call. The two stylists who spoke with Modern Retail were on this call. Shah told these stylists that their last day with the company will be September 18, and emphasized that the company wanted to notify stylists months in advance in order to give them more time to plan for their future. Styling leads — which are full-time positions — can remain with the company until October 1.

Stylists who are interested in relocation can apply for new positions, but rehiring is not guaranteed. Stylists who do end up moving to take a position in another state can get a relocation allowance. If stylists leaves within less than a year, then they have to repay the allowance on a pro rata basis.

According to the second stylist that spoke with Modern Retail, some of her colleagues were unable to attend the call, or had technical difficulties joining, and as a result found out about the layoffs via text messages.

“I think that was really impersonal, especially for a company that prides itself on this human connection point and stylists being at the heart of the company,” the stylist said.