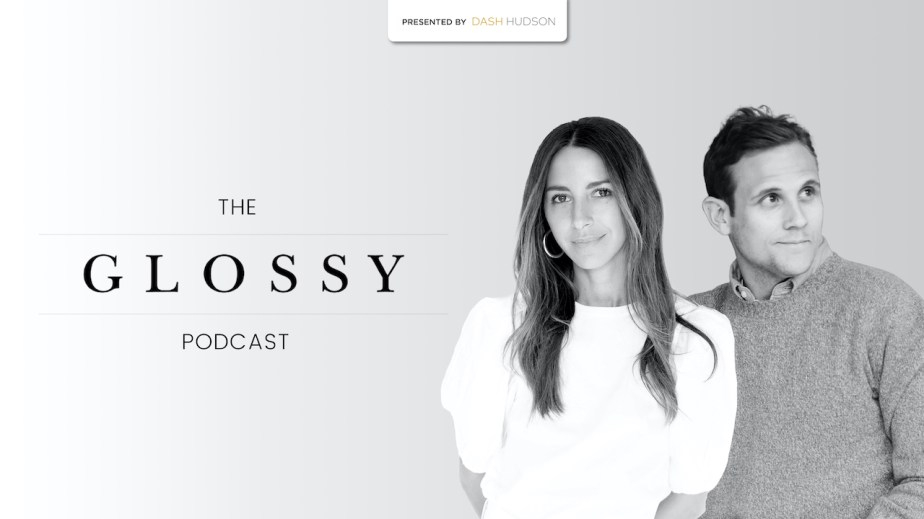 After a pandemic-caused delay, influencer Arielle Charnas’ clothing company Something Navy finally relaunched last week as a direct-to-consumer brand, after selling exclusively as a Nordstrom collaboration.

For her and interim CEO Matt Scanlan, it was worth the wait: Online, Something Navy grossed $1 million in just 30 minutes, according to Charnas and Scanlan.

“The velocity and speed of sales totally broke our back end,” Scanlan said on the Glossy Podcast.

Charnas has a considerable Instagram following of 1.3 million to thank for the marketing push. In fact, Something Navy didn’t spend a dollar on traditional marketing, Scanlan said.

But a massive following can also come with scrutiny. Back in March, Charnas drew criticism for the way she handled a Covid-19 diagnosis — withdrawing to a house outside of NYC, rather than staying home.

“People wanted me to be more sensitive about what was going on in the world, and I should have been,” Charnas said.

Scanlan and Charnas talked about the lessons learned, the future of influencer culture and the new KPIs for a clothing company.

Brand image is the one irreplaceable value
Scanlan: “I believe fundamentally that brands are IP. They’re the intellectual property of this equation. Building a supply chain, using the right fulfillment center and integrating technology is not. Anyone can figure it out if they’ve done it and know what to look for. But building a community around a conversation that is extremely unique, relative to both time and input, I would say, is what stands out as totally autonomous.”

A lesson learned about privilege and how to wield digital influence
Charnas: “My account definitely portrays privilege, and I never spoke out and made a point to say that I’m aware of my privilege. I think that’s really what people wanted to hear. I also think people wanted me to be more sensitive about what was going on in the world, and I should have been. I wasn’t thinking. I was thinking, ‘This isn’t going to be as serious as they’re making it on the news. I can just keep doing what I always do.’ That’s what my mindset was. But really, it was very different outside of my little bubble, and my mistake was not being aware and sensitive to that.”

Their take on manufacturing standards
Scanlan: “We built the manufacturing base for Something Navy using the same exact set of standards and values we used to build Naadam’s [where Scanlan is co-founder and CEO]. There are things that are requisite to not only how we built these businesses but how the industry should build businesses. That is proper certification from your manufacturing partners around both living wages, working conditions, chemical usage, dye usage, electricity usage, carbon emissions. These are things that are critical, and we want to make sure that those we work with, at the bare minimum, have a high standard and level of certification around their manufacturing.”