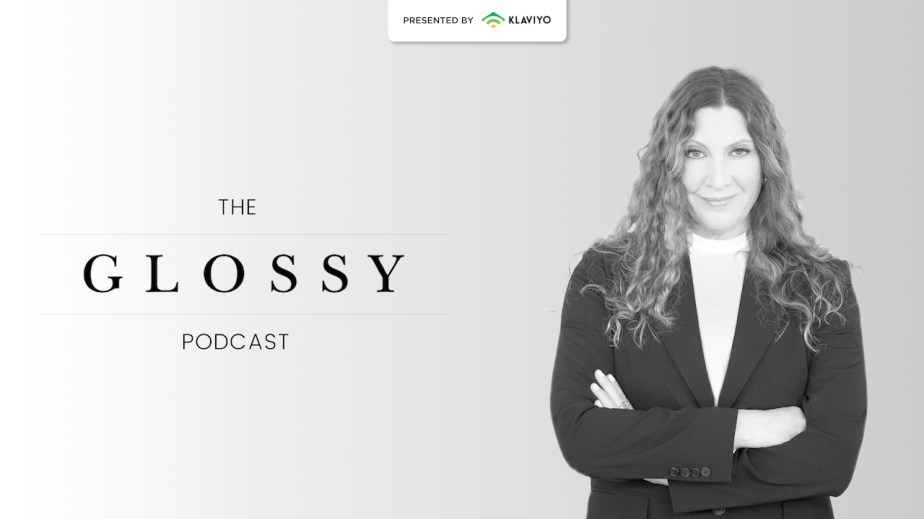 Michael Stars wants to strike a balance between evolution and tradition.

“You could call it quote-unquote sustainable, because my stuff doesn’t get thrown away,” said Suzanne Lerner, the company’s co-founder and president, on the Glossy Podcast. “It doesn’t end up in the landfill after that season that it was so trendy.”

As evergreen as its styles are, Michael Stars’ revenue model is quickly changing.

“Fifty percent of our business is specialty stores,” Lerner said. “About 20% is our own e-commerce site, and the balance — 30% — is a mix of other [retailers’] e-commerce sites and subscription boxes,” she said.

Next, the company is looking to rebuild the brick-and-mortar retail network that it “successfully” pulled away from, Lerner said, starting with pop-ups.

On the podcast, she talked about how the company has embraced direct-to-consumer model, how she met her husband-slash-business partner and why, when it comes to the company’s political engagement, “We’ve got to be out there speaking.”

Leaning into politics
“I really do think that people buy more from brands that believe in something and that believe in what they believe in. We’ve had a foundation for almost 20 years supporting [progressive] causes, but our customers didn’t know it. So I’ve been out more, speaking and sitting on panels. Whether it’s mentorship, gender equality, race relations, we’ve got to be out there speaking. For 2020, our big push is going to be for voting — there are a lot of non-voters out there we want to have vote — and for people to understand the importance of voting in every single election.”

Why quality means sustainable
“We follow trends but we’re iconic, classic and timeless at the same time. I visited a friend in Austin for South by [Southwest] last year, and she pulled out a sweater that was five years old. She put it, on and she looked phenomenal in it. Totally current. And I realized that’s really what is timeless about our brand. You could call it quote-unquote sustainable, because my stuff doesn’t get thrown away. It doesn’t end up in the landfill after that season that it was so trendy.”

A return to retail
“I see people going back to specialty stores. I think there’s a return to retail. We’re going to be doing some pop-ups and hopefully some collaborations with people. We had a number of stores, but when we saw what was going on in retail, we decided to skedaddle out of it. And we have done that successfully. So now we want to rebuild the business. We want to get into different types of locations and have different partnerships.”