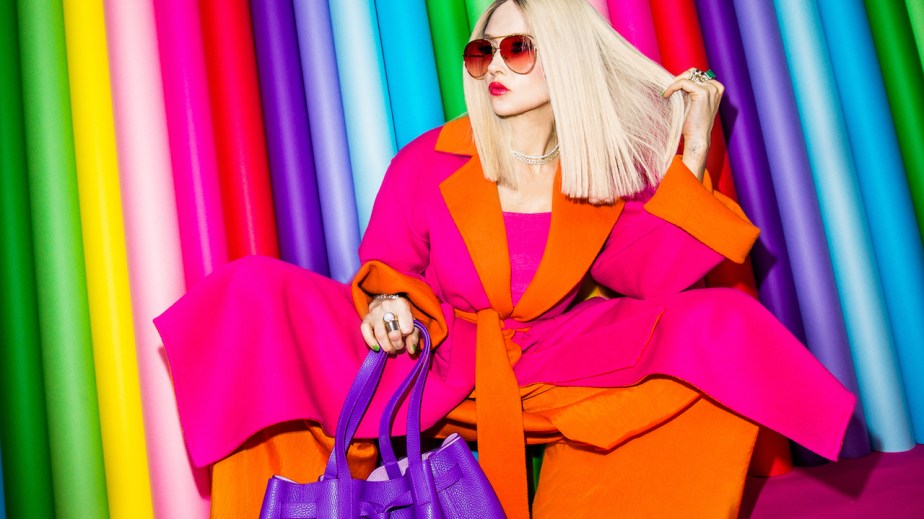 On April 13, Kristy Hurt, an executive recruiter and HR consultant for luxury brands, asked her Instagram followers to coffee — virtually, of course — to talk about how the coronavirus crisis was affecting their careers.

By then, layoffs and furloughs were already piling up throughout fashion, beauty and retail, as companies were forced to close stores and cut budgets. In a brainstorming session, she and brand marketing consultant Aliza Licht came up with the idea of creating an online community where people could come together, support one another, form connections and share their expertise.

At first, Hurt was nervous that no one would show up, so she asked two close friends who work in the industry to attend the Zoom chat. “That way, if no one joined, I wouldn’t be too embarrassed,” she said. However, within just a few weeks, more than 500 people, ranging from college students to CEOs, had joined the group from all over the world.

“The thing that really unites all of us is an interest in really connecting with people and helping each other, and figuring out new ways to pivot our careers,” said Hurt. “And there is such an incredible wealth of knowledge.”

While the pandemic has made in-person networking impossible, it has also created a unique opportunity for virtual communities and new online networking platforms to thrive.

Earlier this month, Alice + Olivia founder and CEO Stacey Bendet launched Creatively, a job platform for creatives that marries the career-building features of LinkedIn with the visual appeal of Instagram. The idea arose from her own frustrations with hiring for creative roles like design and pattern-making. But the platform is intended to be a resource for virtually any industry, from architecture to Hollywood to food. “There is not a company today that isn’t creating content,” said Bendet.

Originally, Bendet and Creatively CEO Greg Gittrich planned to host a series of dinners this summer, across various cities, to beta launch the platform with top creatives before going all in this fall. A conversation with designer Kay Unger, who sits on the board of Parsons School of Design, inspired the founders to fast-track the rollout date to May, in order to help create opportunities for new graduates and recent alumni.

“We started presenting to some of the schools, and everyone kept saying, ‘This needed to exist anyway, but right now, it would mean so much to our students who are graduating and don’t have jobs, and recent alumni who’ve maybe lost jobs to have a place like this to connect, to share their portfolios and to give them hope for job opportunities,’” said Bendet.

Along with Parsons, FIT and other top schools, Creatively’s brand partners at launch include Neiman Marcus, Drybar, James Perse and BFA. Now in beta, the platform includes tools for creatives to easily upload and customize their portfolios, tag collaborators and annotate their work. Eventually, the company plans to charge companies to post job and project listings while remaining free for users.

In the coming weeks and months, the platform will roll out a job board for full-time, part-time and project-based roles, more robust search tools, and verification badges for top talent, among other features. With so many shoots and projects on hold, Bendet and Gittrich hope creatives will use this time to showcase their portfolios and connect with potential collaborators, especially as the available talent pool is now more impressive than ever.

Hurt’s community, too, is still growing by the day: For now, it lives on Google Groups, with a listserv for member introductions, and via regular Zoom meetings on topics like sustainability, career pivots and job-hunting for candidates over 50.

While Hurt said she won’t be able to devote as much time to the burgeoning side hustle once executive searches pick up again (something she said has already begun), she’s convinced it has legs as a standalone business.

“I want to take a deep breath and not get too ahead of myself,” she said. “But this feels like an earthquake. It feels like there are so many people out there who are hungry for connection, who want to contribute, and who want to figure out ways to create an entrepreneurial path for themselves and get involved in new things.”

Both she and Bendet are optimistic about the future for job-seekers and freelancers, and are seeing pockets of opportunity emerge in areas like e-commerce, sustainability and digital innovation.

Much like the professionals in her group, Hurt said, “I think that companies are really taking this time to rethink.”