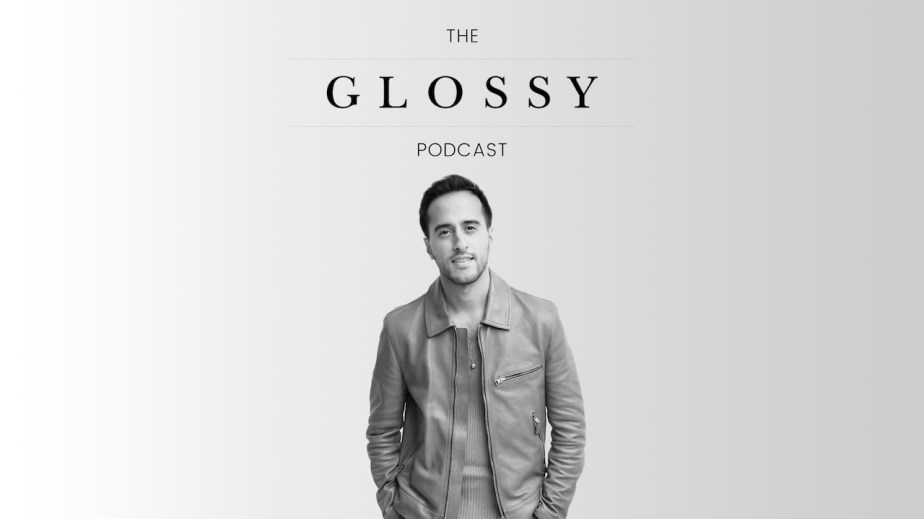 Influencer Moti Ankari on going from Instagramming shoes to designing them

Over the next few weeks, we’re bringing you bonus episodes of the Glossy Podcast.

Glossy Trend Watch: Influencer Edition features interviews with some of the most prominent fashion influencers on how they’ve used their success and social media followings to launch major brands. Our guests made the leap from interacting with existing brands online to creating some of their own.

“I was actually one of the first wave of male influencers,” Ankari said. “Nine years ago, there were like five of us out there.” Tellingly, the word “influencer” didn’t exist to describe someone making a living off of their social media connections — the word got its own entry on Dictionary.com in 2016.

Ankari talks about learning the ins and outs of designing footwear and how to leverage his social following to drive sales.

Before the word ‘influencer’ even existed, deciding to make it a full-time job was scary
“Some influencers wanted to quit their full-time job to just be an influencer. And at the time, we weren’t called influencers, we were called bloggers or socialites. This is a new word made up in the last three years. So when bloggers wanted to quit their full-time jobs, they were scared. They didn’t know what this industry was, and they didn’t know if this was a real profession. I was about to quit everything that I worked for — I worked five years in editorial. But [it was like]: Am I ready to jump out and do my own thing?”

Promoting your own stuff carries more weight
“If I’m promoting a product and being paid, the follower is less likely to buy it. Now that I’m posting a product that I personally have, they’d rather support me than someone they don’t know. They’re more likely to buy something I make than something I’m just promoting. We see that return. When we post something that we love that’s ours, we’ll get DMs.”