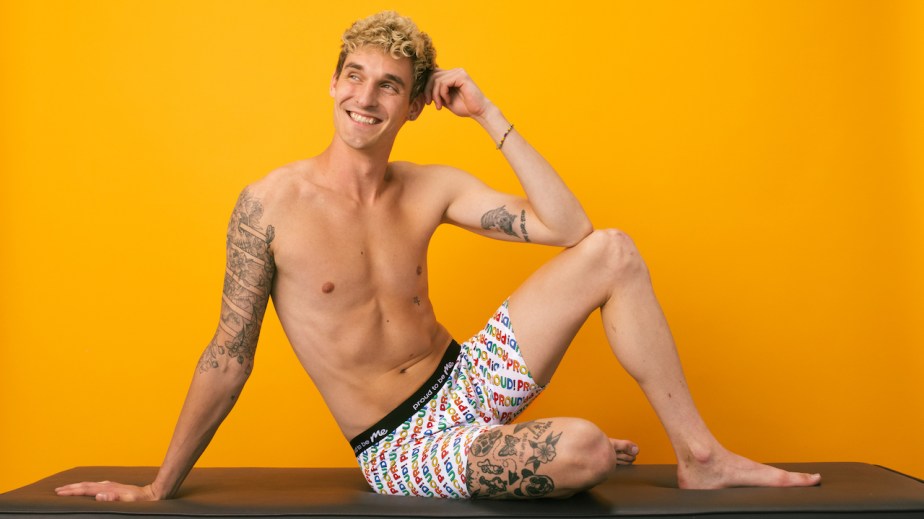 In February, DTC underwear brand MeUndies tweeted about purchasing an NFT from the popular Bored Ape Yacht Club collection. The company’s loyal user base, many of whom opposed NFTs, wasn’t happy. The reactions to the announcement were swift and negative, and in the days after, MeUndies quietly removed some, but not all, mentions of the NFT on Twitter. It made no additional announcements.

But after over a month of silence, the company spoke about its intentions with the NFT on March 10, announcing its decision to step back from the NFT space. On the MeUndies subreddit, an open forum dedicated to the brand, the official MeUndies account posted a lengthy statement titled “An Update on Our NFT…”

In the post, the company explained the intention was to buy an NFT so that the image could then be turned into a print for its underwear.

“We wanted to make a print, and BAYC had the distinction of being one of the few collections of NFTs that could be licensed to make that possible,” the statement read. “For us, buying an NFT was similar, in terms of cost and strategy to our other licensing and partnership agreements, and simply put, those prints are very popular. For our purposes, BAYC seemed like the right place for us to start.”

The statement went on to say that MeUndies had not done any research on the environmental impact of NFTs, which was the main source of concern among those who objected to the initial announcement. Since then, MeUndies consulted with a company called Watershed, a corporate climate advisor, for recommendations on what to do. Ultimately, MeUndies will sell its NFT, will direct all the money from its sale to its environmental work and will not use the image for a print.

“Being a sustainable company is important to us,” the statement said. “It started with sustainable fabrics and has led us to create a plan to reach net-zero carbon emissions. Once we fully understood the impact of NFTs and cryptocurrency on the environment, we felt strongly that being involved in the space did not align with our company goals and values. In addition to hearing our community’s response, the decision became clear.”

MeUndies was an early adopter of Reddit in 2015 and the site has become an important part of how the brand interacts with its subscribers. It has more than 1,400 subscribers on the brand-operated MeUndies subreddit. Campaigns through its subreddit have seen up to 15-times higher transaction lift compared to marketing through other channels.

The MeUndies Reddit community was also among the most vocal opponents of the brand’s NFT direction. The MeUndies subreddit is run partially by the brand, but there are few rules about what users are allowed to post and anti-NFT sentiment was widely expressed across the forum. In the last month, there have been dozens of posts lamenting the decision, asking if there had been any update, as well as promises to cancel subscriptions. Even in the comments of MeUndies’ statement on ending its NFT project, customer responses ranged from relieved to not-fully-convinced.

“It’s nice to know you decided not to do that NFT bullshit, but it’s really sad to learn you didn’t even do the research before the original decision to do it was made and you only did the research because of the backlash,” one user commented.

While NFTs have been widely embraced by brands and companies, average consumers remain mixed on their use. Criticism of NFTs is widespread, citing environmental concerns, a structure similar to pyramid schemes and the lack of material value.

MeUndies originally purchased the NFT in late January for around $280,000. According to OpenSea, an NFT tracking platform, it was sold to a user called Shok_1, likely MeUndies CEO Jonathan Shokrian who uses @shok1 as his Twitter handle. MeUndies’ subscribers pointed out that, despite the brand’s retraction of its NFT intentions, Shokrian liked and retweeted several tweets mocking the original backlash to the NFT announcement. MeUndies did not respond to request for comment for this story.