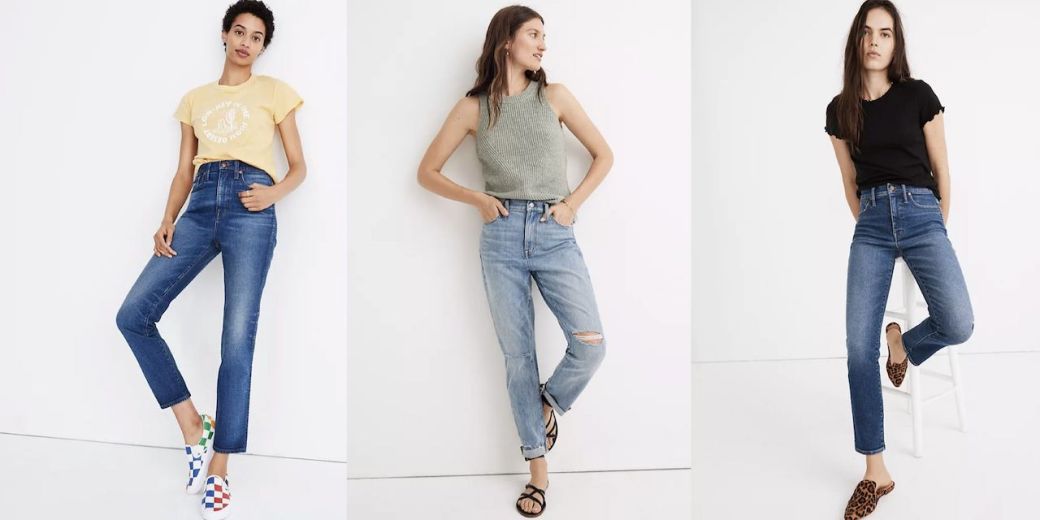 Madewell CMO Derek Yarbrough said the goal of Madewell Fam is top-of-the-funnel brand marketing and awareness, focused on appealing to the values and causes that are important to the brand’s audience. Madewell selected four influencers, all of whom had worked with the brand before, to be part of the inaugural class of the program. Each quarter, four additional ambassadors will be chosen and join the others. Each ambassador has a specific cause they’re passionate about, ranging from body positivity to climate activism, which Madewell will use its platform to boost.

The first four ambassadors are Chinae Alexander, Gabrielle Richardson, Jessica Kirby and Leah Thomas. All have 150,000-250,000 followers on Instagram. Thomas has the closest association with Madewell, having promoted several of its campaigns in the last year. Yabrough said the ambassadors will promote Madewell content, create their own content related to the brand and co-create content with the brand. Ambassadors will have access to their pick of Madewell clothing and will advise the brand on how to best champion their respective causes, from recommending charities to suggesting changes to the business.

Yarbrough said, with any influencer activation, it’s important to not have too tight a leash on what the partners can say or do, in reference to the brand.

“My thinking is always: If it’s something on our channel or platform, we’ll control what it looks like, and if it’s something on [the ambassador’s] platform, we let them control what it looks like,” he said. “In the end, we’re working with them because they have a big audience and nobody knows their own audience better than them. They’ll be able to translate their message to their specific audience far better than we could to them.”

He said that Madewell’s strategy has been to avoid over-investing in any one marketing channel. The brand spends across a wide array of channels, including search, social, email, out-of-home, affiliate marketing, physical activations and corporate sponsorships. The ambassadors of Madewell Fam are paid for their participation.

“Prioritization of channels always changes,” Yarbrough said. “That’s just a reality. The second some channel becomes really popular, brands start flocking there, and the other channels become more cost-effective because the ad prices drop a lot. That’s what’s happening with TV and print, for example. So we never wanted to become too heavily associated with just one channel.”

But Yarbrough did say that influencers are a great channel for communicating a brand’s values and associating them with a certain cause.

“This ambassador program isn’t product-driven, like many others are, and I liked that my involvement would entail talking about topics I already love like sustainability and social justice,” said Leah Thomas, one of the ambassadors. “The focus on mission is what really appealed to me.”

Focusing on values in marketing is a common strategy among brands that target Gen-Z consumers. Gap’s teen line, launched in 2020, played up its commitment to core values and social justice for just that reason, according to Gap CMO Mary Alderete. According to 5W Public Relations’ 2020 Consumer Culture Report, 71% of consumers want to buy from brands with values they align with and use that information to make purchasing decisions.

Madewell and its parent company J.Crew haven’t reported earnings since the latter came out of bankruptcy at the end of 2020. But in 2019, Madewell’s revenue has surged to more than $600 million annually, while J. Crew’s revenue continued to flag. In November, Madewell’s CEO Libby Wadle was made CEO of all of J.Crew Group.