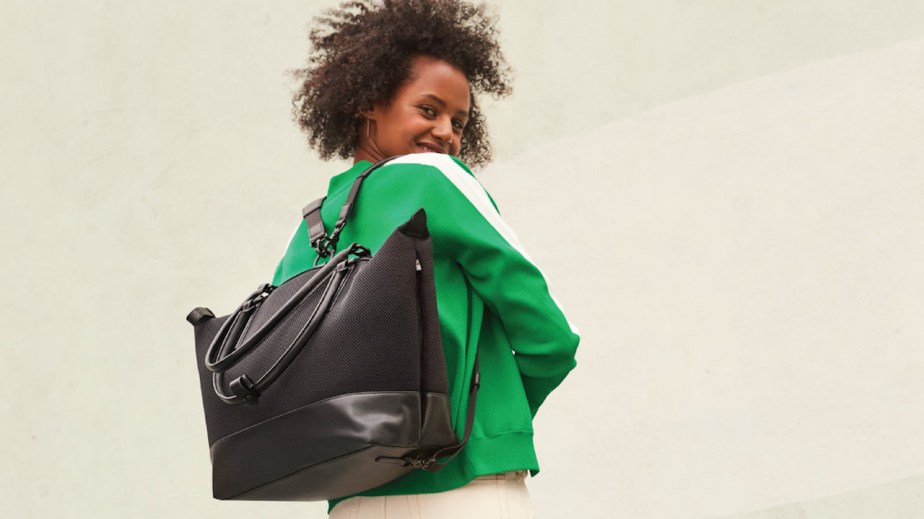 ‘Lack of control is the hardest part’: Young brands are rethinking investment in PR

For two years after launching Caraa bags, CEO Aaron Luo said the brand put almost no investment in PR, instead relying on organic storytelling on social media and community building rather than traditional “pitching.”

Many young brands still want to be able to rely on PR agencies to build buzz. As the fashion startup space gets increasingly crowded, brands need to be as competitive as possible to cut through the noise. However, they often struggle with formulating a proper PR strategy, including finding the right agency and getting the most out of those relationships. Some brands are questioning the importance of a traditional agency, with many bringing PR entirely in-house.

“PR is extremely important for a brand at any stage of the brand journey, and it is even more important at the earlier stages of  the brand formation,” Luo said. “As a digital-first brand, it is also important to build out a set of organic presence online before engaging major press  channels, influencers or celebrities. Think of it this way: Even if you land a feature in Vogue, if you have a set of people coming to your site to learn about the brand and being in Vogue is the only major feature you have ever had, it isn’t going to help you with conversion.”

For a new brand like Blankbox, which launched in August 2018 and hired its first PR agency five months ago, PR is crucial to getting to where they need to be, according to Blankbox founder Gabi Koshgarian. Blankbox sells high-quality gift boxes, intended to be filled with giftable products like makeup, fashion, bottles of wine and jewelry.

Koshgarian said that while the company is mainly DTC now, the ultimate goal is to get the brand’s product into department stores where customers can purchase one as they check out as an add-on, particularly during the holiday season when gifting is at its height. Media placements through PR are the best way to convince retailers to bring them on, she said.

For Koshgarian, working with her current PR agency has been frustrating. On one hand, she doesn’t have the time or bandwidth to do PR internally. But handing control over to an outside party comes with its own problems, beyond the $1,500 per month price tag, like a lack of tangible results coming through.

“I think a lack of control is the hardest part,” Koshgarian said. “Every other aspect of the brand I can control: I can change the manufacturing if I want, I can do something different with the packaging. With PR, I feel a lack of control. Maybe it’s because I have the wrong agency, but I can’t do it myself because it’s just too much work to pitch 100 people and get two responses.”

Part of the problem for young brands is that many of them are not used to working with PR or educated fully on what a strong PR strategy looks like. As those brands question the efficacy of agencies, it’s partially incumbent on those agencies to advocate for their own usefulness and educate brands on how to get the most out of the relationship.

“Not understanding modern PR and its purpose in today’s environment is the thing that trips up newer brands the most,” said Dana Hollar Schwartz, co-founder of PR agency The Hours. “I don’t think enough agencies properly educate clients on these points. Brands do need to articulate their goals, but it’s the job of a strong agency to guide brands into what the strategy should be and why. Context is key. Every brand wants coverage and awareness, so it’s crucial for an agency to help brands navigate and properly develop the right strategy, and communicate what they can expect from that long term.”

Some brands have had such poor experience with agencies that they’ve forsaken them entirely, bringing PR totally in-house. Ray Li, founder of bespoke menswear brand Sene, said he tried using agencies before and found more success doing it himself with help from his team.

“The agencies have a set of brands they represent, and they have to prioritize which ones get more attention,” Li said. “The bigger the brand, the more priority they get. The smaller you are, the less it makes sense to use an agency. I only want to work with an agency if I can be one of their most important clients. Until then, it makes more sense for us to do it ourselves.”

Melissa Duren Conner, partner at PR agency JBC, pointed out that whether a PR agency will prove a successful partner is one of the more difficult things to predict. Agencies can promise a certain amount of work or pitches, but they can’t guarantee that pitches will be accepted.

But according to Lynn Tesoro, CEO of agency HL Group, that’s changing, and measuring PR efforts is becoming more affordable.

“You can measure everything now,” she said. “We are investing more [at HL Group] in tools to measure our PR efforts and impact, and to see the return on investment for the client. We look at everything holistically: earned to paid media placements, coverage sentiment, social media engagement, follower growth, ROI around a specific activation.”

Durren Conner also said part of brands’ frustration with agencies comes from them not understanding a key fact: PR agencies work for the brands. It’s not an overreach for brands to go to their agencies and demand that they get them three to five placements a week, or five deskside meetings wit editors in the next six months.

“My husband has a company, and I helped them find an agency a while ago,” said Duren Conner, who has advised Koshgarian as part of JBC’s new Office Hours initiative: One day a month, any brand can sign up for a free consultation with JBC. “Someone from their team was asking me, ‘Can I ask them this? Can I demand this?’ I was like, ‘You’re paying them! Ask them whatever you want!’ Obviously, you should be respectful and not rude, but you can make demands if things aren’t working. You’re a customer. Would you be this hesitant with your cable company?”