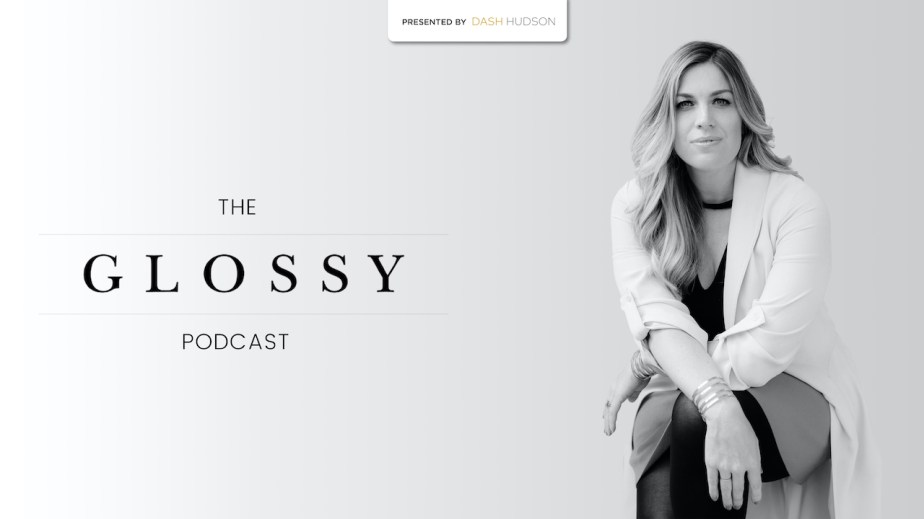 Knix founder Joanna Griffiths: ‘The next legacy brands are being created in real time’

Womenswear brand Knix has already gone through the painful transition to DTC that other clothing companies are being forced into during the pandemic.

“I feel for those brands,” Knix CEO Joanna Griffiths said on the Glossy Podcast. “But I also know that it’s possible.”

Griffiths founded the company in 2013 to make and market leakproof underwear. At the time, the business model was entirely about wholesale. “I did trunk shows at every Equinox location in the United States, I think,” Griffiths said.

But in the 2016, she decided to pull out of more than 700 retail locations across North America and shift to direct-to-consumer, out of a concern for size inclusivity. “A lot of the traditional retailers wouldn’t carry our size assortment,” Griffiths has previously told Glossy. On the podcast, she described it as a “really scary decision” to “basically cut our revenue in more than half and start over,” she said.

That decision is panning out. This past May, sales were up 135% year-over-year, in part thanks to Knix’s categories — wireless bras and loungewear — being in high demand in an age of social distancing.

No wire, no problem
“We sell only wireless bras, so that’s a huge win for Knix in the long run, because I think this has just accelerated the movement toward wireless bras. We sell loungewear, also a top performer. We sell sports bras, which are really great for exercising and working out, and which became a top performer as people were prioritizing physical fitness during Covid[-19]. And we sell leak-proof underwear, which is great as drugstores are running out of toilet paper and tampons and pads.”

Legacy brands are in the making
“Shopping habits have changed so dramatically. If you’re a brand people trust, and they know you have great shipping, easy returns, amazing customer service and they’ve ordered from you before, we’re seeing a real appetite to continue ordering new and different things. We all of a sudden have permission to play in all these other areas simply because we have brand trust. I think we’re going to see this acceleration where, over the next year, the next legacy brands are being created in real time. I believe Knix is one of them, based on what we’re seeing, and it’s exciting and terrifying all at the same time.”

Switching to DTC
“When I started Knix, our whole focus was on wholesale. I did trunk shows at every Equinox location in the United States, I think. I spent three years doing that and made the really scary decision in the fall of 2016 to pull out of over 700 retail locations across North America, and to basically cut our revenue in more than half and start over. That required a whole new team, new partners everywhere. Thankfully, I had a lot of energy at the time to do it. We transitioned to be 100% online. We went through that transition that so many companies are now going through. I feel for those brands. But I also know that it’s possible. You can figure out how to reach your customers, provide best in class service — you can really own that relationship. And the expectation has changed. The expectation of a brand that sells direct is you’re not just a brand; you’re also a content company and a media company. You’re available all the time, all those things. But most people were that for their wholesale partners, anyway, so it’s just a different kind of work. We made that change. We grew just under 4,000% in three years when we made that decision, and it’s been a whirlwind.”