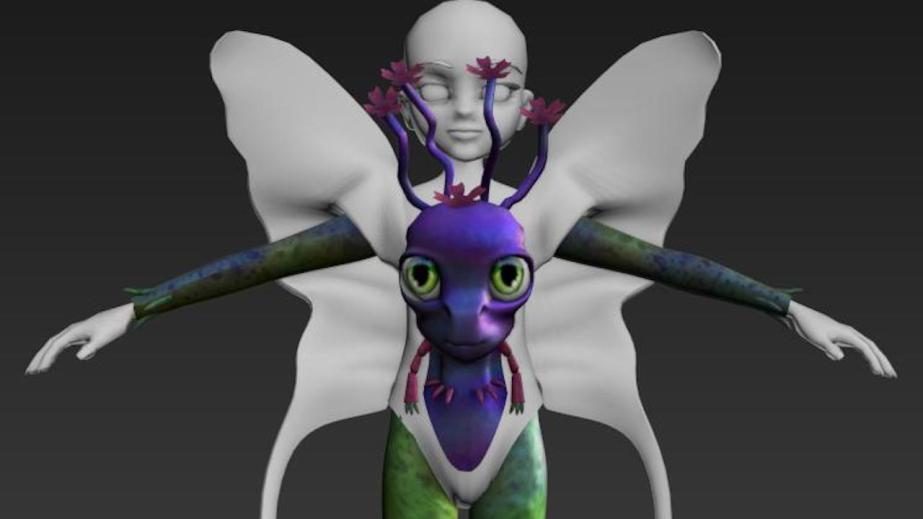 Insiders say fashion should prepare for a ‘fully virtual future’

The last year has seen some of the most basic tenets of the fashion industry upended. Brands don’t need stores to attract customers. Social media advertising doesn’t need to be polished to be effective. But now, there’s an even bigger disruption on the way: Clothes don’t need to physically exist to sell.

Virtual fashion has been hovering on the margins of the industry for years now, but like many things, the pandemic helped speed its movement into the mainstream. In the last year alone, big influencers have made virtual fashion a more widely known concept and big brands have started experimenting with it in a more visible way. While still marginal to the overall industry, fashion insiders from a variety of brands believe it’s only a matter of time before virtual clothes turn into a very real trend.

“I believe that we are on our way to a fully virtual, augmented reality future,” sneaker designer Jeff Staple told Glossy in late April. “We’ll see a world where you don’t even have to own the physical shoes. You can just own a virtual version of them and post on social media with those augmented reality shoes on your feet and get the same social credibility.”

The exact concept that Staple referred to has already been enacted by Tribute, a company launched in 2020 that bills itself as a contactless fashion brand. It produces limited runs of digital fashion pieces, usually selling only around 100 copies of each and pricing them at $29-$699. Once purchased, the 3D artists at Tribute will virtually “fit” the piece onto the consumer’s photo of choice, which can then be posted on social media for all the same social credibility that one would get from buying a real piece.

While Tribute is still new, its pieces have already graced the social media pages of influencers like Diesel artistic director Nicola Formichetti.

But virtual fashion isn’t limited to small niche brands like Tribute. In 2019, Moschino debuted a real-life collection inspired by The Sims, which was then released as virtual pieces within the game, and Gucci created clothes to be worn by a player’s avatar in Pokemon Go.

But recently, virtual fashion has become more robust. Along with six other designers, Hillary Taymour, founder and designer of Collina Strada, created clothes for avatars in the virtual social space IMVU, which will be for sale on May 28. Taymour and her team created a variety of virtual pieces, including some that were original and some that were based on existing physical pieces. The pieces were modeled in 3D by IMVU users picked by Lindsay Anne Aamodt, director of marketing for IMVU. IMVU allows users to create and sell their own pieces, and the creators picked for this process were those who already had significant success selling their own virtual products on the platform.

For Taymour, virtual fashion is the next step for the industry because, on an aesthetic level, it allows designers to push past boundaries and constraints, which should be the goal of any designer. Additionally, she said that, while Gen Z is already the generation most open to virtual fashion, it will be their successors — Gen Alpha — who grow up in an overwhelmingly virtual world.

“This is where I can continue to push the envelope,” Taymour said. “The last year has changed so much, and just having a model walk down the runway isn’t enough. You need something more for fashion to continue to be innovative — especially for a smaller brand like mine, not like Gucci or someone who can do whatever they want. Brands like mine need to keep evolving and give people a reason to check us out.”

Collina Strada’s designs are going live on IMVU at the end of May, timed with an in-world fashion show showcasing the virtual designs of Collina Strada and other designers, including Mowalola and Mimi Wade.

Aamodt said virtual fashion is one of the main appeals of IMVU to its 7 million users. Around 200,000 of those people create virtual fashion pieces to share on the site, with 1% of those creators making more than $10,000 a month from virtual clothing sales.

The IMVU pieces from these designers will also be released as NFTs, through IMVU’s newly launched storefront on NFT marketplace OpenSea. But Aamodt said she considers the growth of NFTs and virtual fashion as two distinct phenomena.

“NFTs are very individual, but virtual fashion is about the community,” Aamodt said. “The community really drives the growth and motivates the continued creation of more virtual pieces.”

But NFTs do contribute to the mainstreaming of virtual fashion by normalizing the idea of paying real money for a virtual object. In 2019, years before the current NFT boom, virtual fashion brand The Fabricant was selling NFT digital dresses for up to $10,000.

Soon, virtual fashion won’t even be limited to edgy brands like Collina Strada. More mainstream brands are also toying with virtual fashion. Brie Olson, chief brand officer at PacSun, said she couldn’t announce anything specific, but teased that her brand is working on something that will see them enter the virtual fashion space.

“I absolutely think digital fashion and a digital representation of yourself is going to be a driving force in fashion in the future,” she said. “That’s going to be very important, and we’re going to make sure we’re ready for that when it comes.”