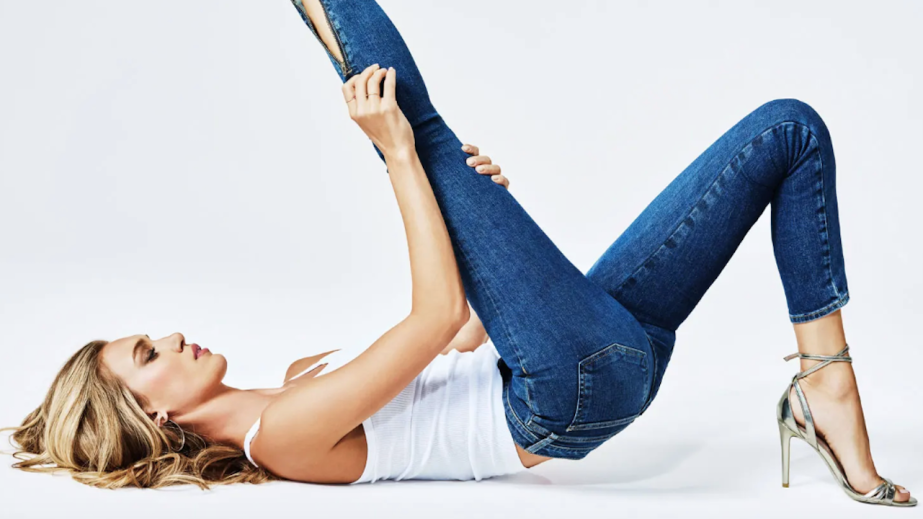 In recent years, the category’s been squeezed, as shoppers have opted instead for either true luxury or more affordability via fast fashion and direct-to-consumer companies. Though it’s seen new interest, thanks to a wave of newer brands, like Ganni and Staud, that grew cult followings on Instagram, many of the OG contemporary brands have been too slow to evolve and have suffered as a result. For example, in April, following reports of struggling with a cash crunch and slowed sales, Milly was sold to MMJ, a subsidiary of apparel company S. Rothschild. Milly co-founder and creative director Michelle Smith is no longer involved.

Ramy Brook’s pressed go on a number of planned initiatives in the last three months: In September, it opened a second store, on Madison Avenue in New York’s Upper East Side. At 2,000 square feet, it’s five times the size of the company’s Nolita store, opened in 2014. The company expects the store to do $3 million in sales in year one. And it’s already eyeing locations for its next store. Ramy Brook, the company’s president and creative director, said New York’s SoHo neighborhood, South Florida and Los Angeles are potential locations because they have large concentrations of the company’s shoppers.

Still largely a wholesale company, Ramy Brook is currently sold at Saks Fifth Avenue, Neiman Marcus, Bloomingdale’s and Bergdorf Goodman. It makes exclusive capsules for each, based on retailer-provided customer data. Brook said the company has no plans to downsize its retail partners, but it’s paying more attention to its own channels, including developing exclusive styles for its stores that are edgier and sexier than what department stores are buying into.

Also in September, Ramy Brook launched its first denim collection, teasing it on Instagram starting in August with images of a model in various denim styles and the message, “Something fabulous is coming.” Within four days of the launch, which was introduced with the company’s first video campaign, across digital channels, it sold through 50% of its stock.

From September to the end of the year, Ramy Brook also added cold-weather accessories and a candle to its product assortment. Next, the company plans to launch a fragrance and sunglasses, and to extend its size range at both ends, to offer smaller and larger sizes.

Julie Lefkowitz, the company’s director of e-commerce, owed the company’s DTC growth — the e-commerce site averages $1 million in sales per month — to its full-funnel marketing approach. Paid social is still the company’s No. 1 acquisition channel, as “there’s nowhere else you can buy ad real estate the way you can buy it on Facebook,” she said. Moving down the funnel, it has agencies run paid search and retargeting. In April, it upgraded its email service provider, allowing it to take advantage of automated, behavior-based emails for when a customer, for example, abandons items in their cart.

“The last touch point they hit before they convert tends to be paid social or through email blasts,” she said.

As far as other marketing, the company’s influencer marketing approach is working: Rather than allow well-known influencers to shop the collection, specific items are gifted to them, based on seasonality, and different influencers are gifted different styles. “This way, we know what everybody wore, and we can track the sales,” said Lefkowitz. “And it translates to sales. We see the immediate pop when the pieces are worn.”

In the last three years, Ramy Brook has been building out its in-house executive team, hiring a head of global sales, as well as marketing and digital marketing leads. PR was brought in-house. Its next hire will be someone to work with logistics partners as the company tackles cross-border commerce. The company currently has 55 employees.

“Brands are absolutely going to be squeezed and going to be challenged; it’s a tough time to be running a consumer business because you have to be you have to be on your toes and the customer is very demanding. And every category is being reinvented,” said Frederic Court, managing partner and founder of venture fund Felix Capital. “If you are somewhere in the middle, and you don’t have a point of view, suddenly your product seems too expensive for what it is. You have to bring modernity to the brand to be relevant.”