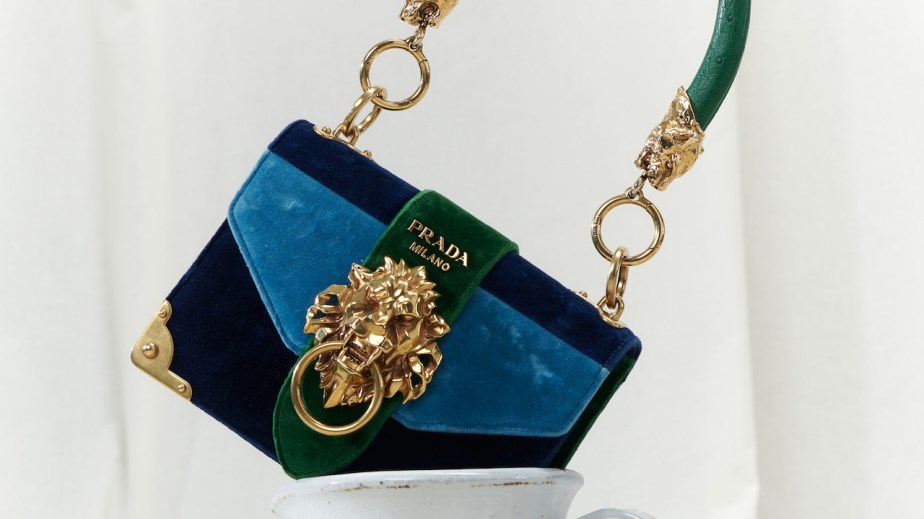 As the idea of reselling fashion becomes more mainstream, resale companies are moving fast to stake their claim in the market. Increasingly, VC money is enabling the process.

On Thursday, luxury handbag reseller Rebag announced a $25 million Series C funding round led by equity firm Novator, with support from General Catalyst and FJ Labs. All were already investors in the 5-year-old company, which has raised $52 million to date. Since its Series B round in July 2017, Rebag has tripled its revenue, according to the company.

Among luxury resale companies, Rebag differentiates itself by selling handbags exclusively and paying sellers upfront for their items rather than at the time of sale. Other big players in the space include Tradesy and The RealReal, the latter of which is now valued at $745 million and reportedly headed for an IPO. The luxury resale market is worth $25 billion, despite the fact that only 10 percent of luxury owners are currently active in the resale market, according to Rebag research.

Charles Gorra, founder and CEO of Rebag, said he expects 2019 to be a turning point for resale, thanks to brands and retailers increasingly embracing the concept. He compared the future of the space to the auto and electronics industries, where the resale market is embedded in the primary market. He said he’s seen increased interest in partnerships from brands, retailers and luxury groups, especially in the last six to nine months. They most want to know resale data, including what sells, what doesn’t and how much bags are selling for, and Rebag has some pilot partnerships in the works.

“The demand in the secondary market is a reflection of interest for a product [at retail],” he said. “It’s very informative for brands to have that feedback loop, and that’s how we can help them.”

Gorra has seen first-hand how knowledge of a product’s resale value can move consumers to convert. In October, the company launched Rebag Infinity, a program allowing shoppers to carry a Rebag style for up to six months and exchange it for a store credit of at least 70 percent of its purchase price. Gorra said the program has grown incredibly fast, and that the biggest adoption among customers is in stores.

The streetwear boom is also normalizing resale, said Gorra. He called the resale market for the streetwear and sneaker industries benchmarks and validations for luxury resale, in general. He pointed to Farfetch’s acquisition of Stadium Goods in December, for $250 million. Prior, in February 2018, LVMH made an undisclosed investment in the company.

He also noted Richemont’s acquisition in June of pre-owned watch seller WatchFinder as another example of brands and resellers canoodling.

With the new investment, Gorra plans to open more Rebag stores to further popularize luxury resale. In 2018, Rebag focused on expanding its physical footprint, opening a total of five stores in hot neighborhoods in NYC and L.A., including three in the last quarter. The new goal is to have 30 stores up and running within the next two to three years, centered on luxury hubs like Florida and Texas. They’ll be based in a mix of iconic locations (like the Oculus at the World Trade Center, which houses Rebag’s newest store), luxury malls and high-traffic streets.

The physical retail focus is noteworthy, particularly as The RealReal has just two stores. What’s more, with more stores, there’s less friction foe customers in the authentication process. “We believe that you have to take possession of an item to know it’s authentic,” said Rati Sahi Levesque, The RealReal’s chief merchant, in a recent Glossy Slack Chat. When asked whether resale companies are smart investments today, VC Danny Rimer, a general partner at Index Ventures, said, “The more humans that need to interact with the product, the harder it [is] to capture margins.”

Along with stores, Rebag will be concentrating its new funds on building out its technology, including pricing and evaluation tools, and its product team. “Our goal is to make resale seamless, and a lot of that has to do with technology,” said Gorra. The company currently leans on technology to sync in-store on online inventory and to cater store product to local markets by tracking shopping behavior.

Finally, Rebag plans to add to its leadership team, building on executive hires made last year, including CTO Jay Winters, a marketplace veteran from Delivery.com, and CMO Elizabeth Layne from Bonobos. Adding to the technology and retail operations teams are also priorities. In the next two to three years, Gorra plans to triple his 100-person team.

Content creation will be a growing focus, with the goal of becoming the ultimate handbag resource. Rebag’s content team is currently compiling guides like “The Encyclopedia of Bags.”