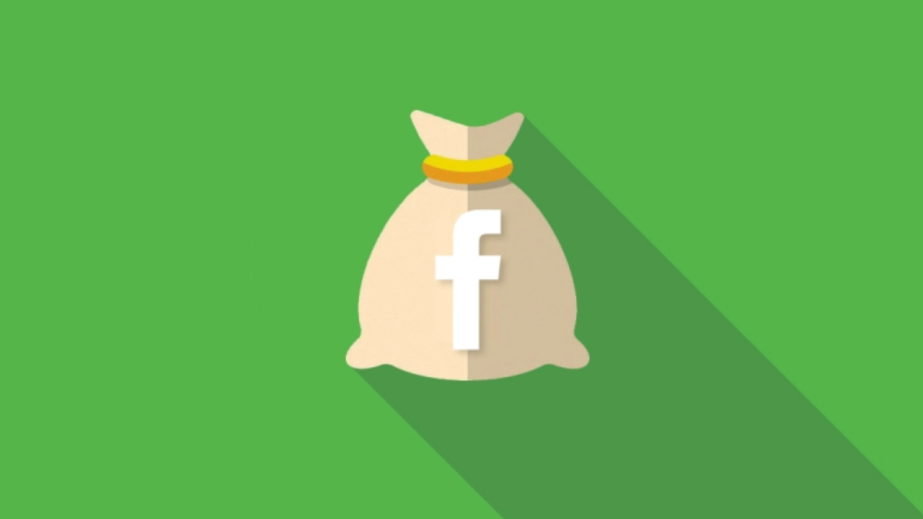 How Planned Parenthood has increased ad spend with Meta, TikTok amid Roe vs. Wade overturn

In the weeks since the U.S. Supreme Court overturned Roe v. Wade, pro-choice groups such as Planned Parenthood and others are increasing online advertising around the topic of abortion to build momentum and educate people about changes nationally and in various states.

The organization’s ads in states like Ohio, Kansas and Louisiana have encouraged people to volunteer or sign petitions. Ads targeting women in Texas and Florida, meanwhile, focus on how to get abortion pills through a virtual visit with a doctor while others targeting users in North Carolina direct users where to learn more about how the ruling affects abortion laws in the state. One Spanish-language ad tells people to sign up for alerts and to participate in demonstrations, explaining “We have to fight more than ever against those who want to take away our right to control our bodies.”

In the past 30 days, Planned Parenthood has spent $2.17 million on ads across platforms like Facebook and Instagram, according to data available from Meta. In the past week, Planned Parenthood was the second-highest spender on issues-based advertising on Facebook behind just Facebook itself: The organization spent $424,000 between June 27 and July 3 and spent $873,000 between June 22 and June 28 in the days surrounding the high court’s decision to overturn Roe v. Wade.

For comparison, Planned Parenthood spent $4.3 million in the past 90 days, according to Meta, and has spent a total of $13.2 million on ads since May 2018, when Facebook first began tracking and disclosing how much money various Pages spend on ads related to social issues, elections or politics.

Just last week, Planned Parenthood launched a new campaign called “Force Of Nature,” created by Vice’s in-house agency, Virtue. Although other campaigns in the past year have been focused on specific communities of color and focused on Planned Parenthood’s health care services beyond abortion, the new campaign is focused on a broader group. (The campaign will also run on various TV networks.) Stefanie Gomez, associate creative director at Virtue, said they “wanted to really tap into that energy and a little bit of the anger and rage that people had from that week because we knew the implications that it had.”

“What I’ve noticed is it’s a certain type of community because if you were to speak to Black and brown women, or women of lower incomes, they know exactly what Planned Parenthood has done for them,” Gomez said. “And for a lot of women, (Planned Parenthood) gave them their first contraceptive.”

Planned Parenthood expanded marketing efforts on a number of fronts in preparation for the Supreme Court’s ruling. Earlier this spring, the organization announced a $16 million paid media campaign along with the relaunch of its “Bans Off Our Bodies” campaign and a new Spanish-language companion website. In a statement back in April, Planned Parenthood said the efforts were to “increase urgency” and “educate the public about what abortion rights are at stake in different states, provide toolkits to take action, share patient’s stories, and serve as a central hub for the response to the SCOTUS decision.”

Outside of Meta-owned social networks, online ad spending is also increasing elsewhere. PathMatics, which tracks online advertising, found that Planned Parenthood spent $53,000 on digital ads related to abortion or reproductive rights the week before the Supreme Court’s decision and then $145,000 the week of the decision. Planned Parenthood also spent $79,000 on TikTok between May 29 and June 25, according to PathMatics. The highest amount in a day was on June 25, the day after the ruling, when PP spent $22,000. The other top dates were June 24 when it spent $10,000 followed by $6,900 on June 20, $5,100 on June 14 and $3,900 on June 17.

Aside from increasing ad spending and tweaking messaging to meet the moment, Planned Parenthood reportedly began removing marketing trackers after a tracker-blocking app found that the organization had been sharing visitor scheduling data with third parties such as Google, Facebook and TikTok. Since the overturn of Roe v. Wade, there’s been a spotlight on data privacy issues as the data advertisers use could potentially be used against women seeking abortions in states where they are illegal.

Some are calling on corporate America to do more to address the topic of abortion like they would other sensitive political topics. So far, only a few have made the issue a key focus beyond addressing employee benefits. For example, OKCupid has been donating ad space to Planned Parenthood to show users in each of the 26 states where abortion could soon become illegal. (The dating app’s chief marketing officer told Digiday last week that it could add up to hundreds of thousands to more than a million dollars in advertising.)

Rather than add the issue of abortion to their marketing, companies should do more to make their abortion stances more prominent, said Kat Gordon, founder and CEO of the 3% Movement, which pushes for more gender diversity in creative director roles. Instead, she said it should be part of companies’ “culture expression.” Although it’s been a “radioactive issue” for years, Gordon said she’s seen a change in recent years as people become more aware of personal liberties even when they conflict with an individual’s personal stance.

Sapna Khatri, a teaching fellow at the UCLA School of Law focused on technology and barriers to reproductive health care, said the deluge of misinformation about abortion across various digital platforms makes advertising from various organizations even more relevant. She said providing accurate information through ads and other content will become increasingly important as the mid-term elections near and various states and the federal government address abortion laws.

“You’re seeing a special uptick in spending because we’re trying to combat that narrative of misinformation around abortion care,” she said. “And regardless of which state you’re in you’re getting the most updated information even if you’re just scrolling on Facebook or scrolling on Instagram.”