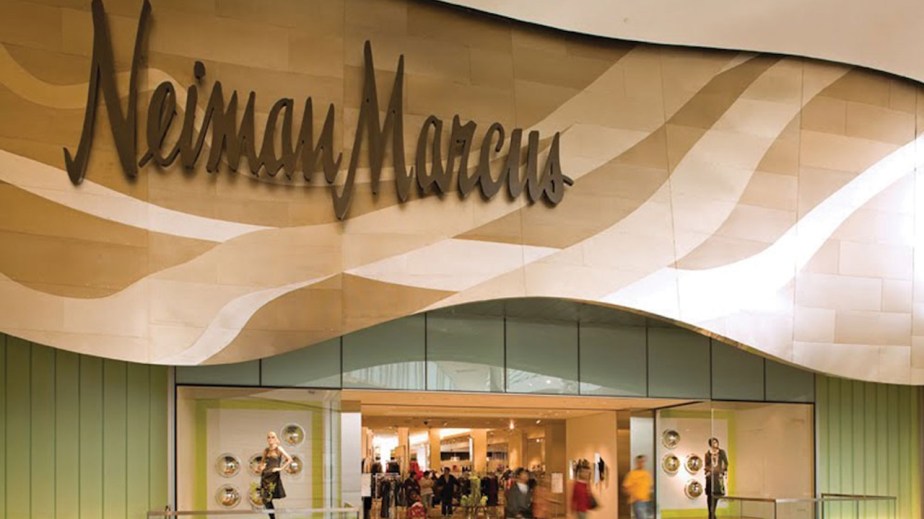 Much of the fashion world has been grappling with the changes caused by a shift to remote work in the last two years. The majority of those working remotely are corporate employees. But the jobs of retail employees and product designers, among others, are much tougher to do from home. This is especially true for the kind of department store sales associates who make their money by forging long-lasting connections with affluent clients.

But it’s possible for retailers to help even those employees work remotely. Neiman Marcus, which employs hundreds of sales associates around the country, created a program called Connect. It’s an app that its associates use to keep track of different clients, including the remote conversations they have with them through text, email and phone. They can also use the app to send clients recommendations of products and looks, and to book appointments.

Eric Severson, evp and chief people and belonging officer at Neiman Marcus, said this was a project that was in demand even before the pandemic.

“We had actually done an internal people strategy assessment in 2019, and sales associates ranked flexibility as one of their top three priorities,” Severson said.

Around the same time, the company had instituted a flexible work policy called the NMG Way. Aside from attending mandatory in-person meetings, like those centered on product and design, corporate employees could choose whether to work remotely or in-office.

At the start of the pandemic, Neiman Marcus was working on Connect to offer some of the same flexibility to retail employees: They could take time to work from home while still being able to do their clienteling work. It was originally slated to launch in August of 2020, but was bumped up to April so that store associates who were stuck at home while stores were closed could keep earning commission.

Connect was something the company had planned to launch in August of 2020. It bumped up the date when the pandemic began, in order to let associates stay in touch with customers when stores were closed.

“That continuity of relationship was hugely important,” Severson said.

Now that stores are open, sales associates still have the option of clienteling through the Connect app from home, earning commission on sales. There’s no added expense on Neiman Marcus’ part and no loss of productivity or sales that Severson has observed.

Use of Connect among associates is not technically mandatory, but all associates are trained on it. Severson said its use is virtually universal among employees, and feedback has been positive. More than 5 million transactions have been completed through Connect since it launched in 2020.

Investing in tools to help its employees work more effectively remotely has paid off, Severson said. Time-to-hire is down 32% since 2019; Neiman Marcus is hiring people an average of 22 days faster than it did three years ago. And its turnover rate is down 20% from 2019. Severson said prospective and new employees are attracted by the flexibility offered, and it gives Neiman Marcus access to talented individuals in diverse geographic areas. The company hired 1,200 new employees in 2021, nearly 40% of which were outside of the company’s home area of the Dallas-Fort Worth area.

Severson said this is particularly notable, given how much of the retail industry is trending the opposite way. Other companies are struggling to hire; in June of 2021, total U.S. job openings surpassed 10 million. Often, the difficulty in finding employees comes down to companies being unwilling to make any concessions in pay, flexibility or working conditions.

Severson said the NMG Way was inspired by his time at Gap, where he served in various HR roles from 2000-2015. Around 2010, Severson and the rest of Gap’s management instituted a similar flexible working policy, which was still in place when he left.

Investing in employees and giving them more flexibility, in order to dodge the labor difficulties of other companies, is one that’s catching on. Joanna Griffiths, co-founder and CEO of underwear brand Knix, said this is how all companies should start thinking about their workforce.

“People don’t want to work the old way anymore,” she said. The Knix corporate team will remain primarily remote for at least the next year. “We have a lot of stakeholders at the company, and our team is one of them. Nowadays, if people come into the office, it’s because they want to. And if they don’t have something they need to do in-person, they can do it at home.”

Severson characterized the way Neiman Marcus and other companies like Salesforce, both of which expect 50-90% of employees to work from home, have been instituting flexibility as atypical for the retail industry. The kind of flexibility they’re offering is more on par with the benefits of a tech company like Google, Severson said.

“This is going to be a big debate in retail,” Severson said. “The new way of doing things, decentralized and flexible, versus the campus-based approach, where everything happens in one location and everyone needs to be there to make it work. We’ll see which approach wins out.”