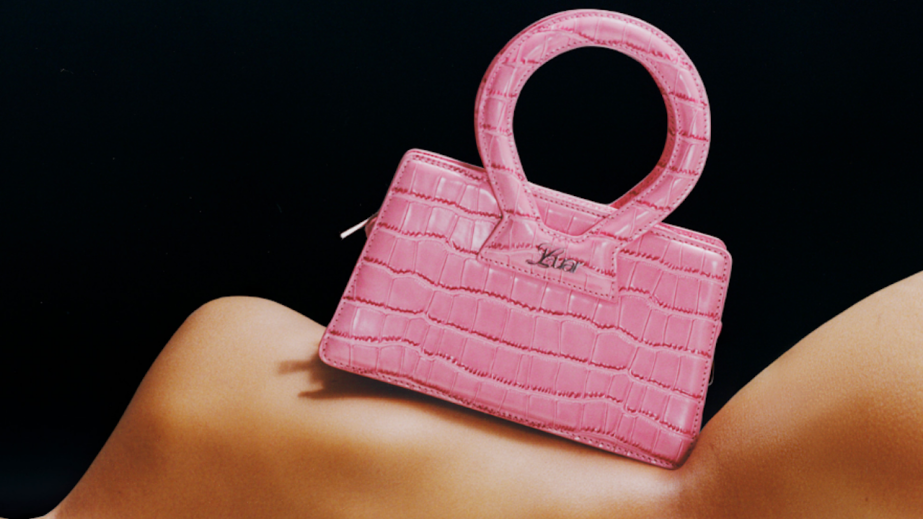 How Luar became the breakout fashion brand of 2022

Following an 18-month hiatus in 2020, Raul Lopez’s return to fashion in 2021 wasn’t quiet. The founder and creative director’s reverse namesake brand, Luar, quickly caught the eyes of critics and celebrities. Lopez was praised for Luar’s Spring 2022 ready-to-wear collection, which debuted at New York Fashion Week that year. Plus his small, structured, retro-style Ana bag was seen on the arms of celebrities including Dua Lipa, Troye Sivan and Charli XCX.

Lopez told W Magazine in 2021 that he’d wanted to fill a gap in the handbag market for a day-to-night product that could carry everything. “Athlesiure has become so popularized in pop culture, fashion and even business,” he said at the time. “People want to put on a good bag and complete the look.”

The Ana bag’s specific design was inspired by the style of his mom in the ’80s and ’90s, and his grandmother in the ’50s and ’60s. The bag bears similarities to Jacquemus’s popular Le Chiquito bag: Both are miniature in size, feature a top handle and retail for less than $600. Offering a quality, fashion-forward bag in the accessible luxury category is a strategy that also put Brandon Blackwood on the map.

“I wanted to make a luxury bag that was well-constructed with amazing materials that everyone could afford,” Lopez told Highsnobiety earlier this year. “I wish I had a bag when I was growing up that I could afford and was chic like this.”

“The Ana bag exudes cool,” said Ann Binlot, fashion consultant and Document Journal editor-at-large. “It has a unique silhouette, plus it’s versatile; it can be worn as a handbag, a shoulder bag or a crossbody. And it comes in many colors and finishes, so there’s a bag for every personality and style.”

In 2022, the Williamsburg, New York-native designer benefitted from the influence of his most notable fans. According to software and data provider Launchmetrics, in the last 12 months, Dua Lipa’s name mentioned alongside the brand generated Luar $1.5 million in media impact value, a number factoring media placements and mentions across platforms. Mentions of Lipa and the Ana bagequated to $2.2 million in MIV.

“By shaping fashion trends and generating virality, celebrities have proven to be a main value driver, especially for the up-and-coming designers,” said Alison Bringé, CMO of Launchmetrics. “Dua Lipa’s name is still driving value for the brand. The brand’s successful story demonstrates how the right voice at the right place can contribute to the brand’s virality and narrate the storytelling.” Lipa, who has also worn the brand’s ready-to-wear pieces, started carrying the Ana bag in September 2021. Vogue went on to declare the accessory a “bonafide ‘it’ piece.” After Lip carried the bag on one occasion, the style sold out in 2.5 hours.

Luar saw its visibility rise in 2022. The brand shot a successful campaign at Prada Marfa to promote its one-day pop-up, which eventually took place in NYC in August. The campaign sent fans in droves to the store, which was intended to promote the new orange Ana bag. It quickly sold out. Luar closed out the year with an exclusive product drop on Gucci Vault, Gucci’s site dedicated to refurbished and rare fashions. For the collaboration, Lopez designed a selection of Ana bags in special colors and materials. And who could forget the infamous Anna Delvey spread in The Cut, featuring the convicted con artist donning a full Luar look?

Additionally, Lopez earned several accolades this year, including being named the American Accessory Designer of the Year at the CFDA Fashion Awards. He also made lists like the Time100 Next and Hypebeast100.

This new wave of success shouldn’t come as a surprise to longtime fans of Lopez, who co-founded luxury streetwear brand Hood By Air (HBA) with fellow designer Shayne Oliver in 2006. Rihanna sported HBA’s logo on the 2016 VMAs stage, while Madonna and Mary J. Blige have also been photographed in select pieces.

“Raul’s perspective combines his Dominican heritage, his experience growing up in South Williamsburg and New York, and being surrounded by his friends from childhood and in the city’s creative community,” Binlot said. “Plus he knows all the cool kids, not just in New York but also globally, which also contributes to the label’s success.”

Plus, “designwise, [Luar] is fresh and has details you don’t see with other brands,” she said.

As for the future, Lopez seems eager to share his experience with fellow emerging designers. “[Making a name in luxury] isn’t about how expensive your pieces are; it’s more about how you carry yourself and how you present yourself to the world — [and whether] you feel fab and command attention when you enter a space,” he told Document Journal in September. “I want to be the voice of the new generation, opening doors for people. There’s enough space for all of us.”