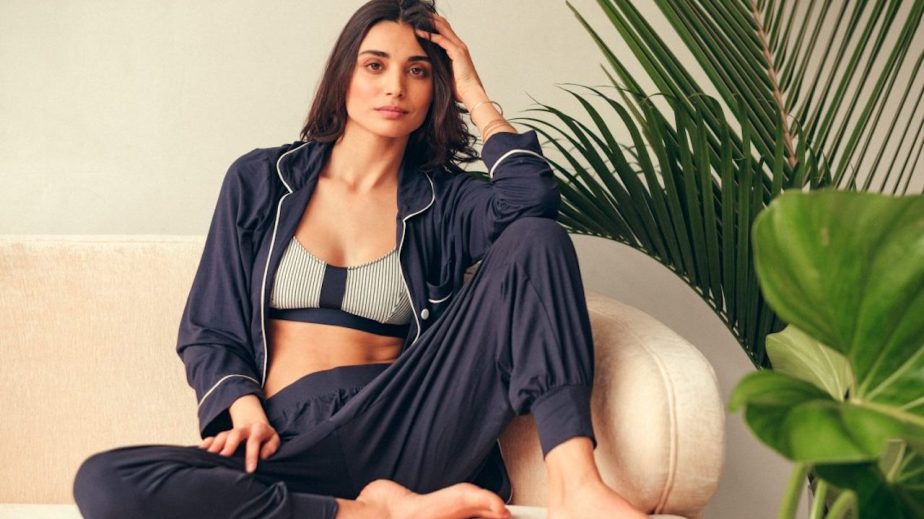 How ‘leisuree’ grew from the athleisure movement

When intimates brand Lively launched in April 2016, it did so with a newly coined word its founder and CEO, Michelle Cordeiro Grant, thought best described it: leisurée, or “lingerie meets athleisure.” Cordeiro Grant’s intention was to help women redefine how they felt in their undergarments.

Grant, who has a long career of working in intimates for companies like Victoria’s Secret, Bloomingdale’s and Macy’s, said she never thought of intimates as a category that thought about women first. “It was always products made for how women feel when their significant other is looking at them versus how they feel when they look themselves,” she said.

As the market for athleisure grew, she began to recognize the drastic difference between what women would wear during their 9-to-5 jobs versus on weekends. Sixty percent of women wearing sports bras aren’t working out — they’re just wearing them because they’re more comfortable, she said.

“From a product perspective, we said, ‘How do we make a bra feel as good as a sports bra and swimwear?'” she said. In creating Lively’s bras, Grant and her team took actual components of athleisure, like mesh, the waistbands of yoga pants and the fabric of swimwear. According to Grant, 70% of the products Lively sells have no wires. Products range from body-conforming bras with no underwire and bralettes to bodysuits and swimwear.

Since its inception, Lively has relied on word-of-mouth to build its brand. It started with 100 brand ambassadors who were chosen not based on their social media followings but on how their feeds represented the brand ethos. In just over three years, its brand ambassadors have grown to total 70,000. The ambassadors, whom Grant describes as “the heart and soul of the brand,” have been influential in expanding Lively’s array of products and essential to establishing customer loyalty. Last year, the brand launched loungewear, driven by the ambassadors’ feedback through surveys, social media and at their in-store events.

“They loved our All-Day modal fabric, and that’s where the All-Day Jogger and the All-Day Tee came in,” said Cordeiro Grant.

Other brands have since entered the “leisurée” space. Negative Underwear, which started five years ago as a minimalist lingerie brand, has recently launched products that would classify as leisurée by Cordeiro Grant’s standards.

“We consider them a sleepwear-loungewear-lingerie hybrid,” said Marissa Vosper, co-founder of Negative Underwear. Currently, that line includes long-sleeve tops, a bralette, a high-waisted brief and boy shorts. “We’ve seen a big resonance with that collection,” she said.

Negative Underwear, which is sold online and through two wholesale partners — Nordstrom in the U.S. and MatchesFashion internationally — will be dropping a bathrobe soon, and it’s considering releasing long johns and a slip. “Yes, you’re meant to wear these pieces at home, but if you want to wear the robe open and throw it over a pair of jeans, it could be a duster,” said Vosper. “All of our sleepwear falls in that vein — that in a pinch, you could run out and get coffee.”

Vosper attributes the rise of the leisurée movement to women not having enough comfortable options when it came to intimates. With the return of the #MyCalvins campaign, she said, a different class of lingerie is coming back into focus. “I think the movement toward underwear that feels like loungewear certainly has something to do with it, but our girl doesn’t want logos all over herself, so we’ve made versions of this category that are very brandless,” Vosper said.

Sleepwear startup Lunya is most focused on the functionality of its clothing, including its bralettes and array of robes. “If we were to believe that lingerie is focused on making people look sexy, from my standpoint, I think there’s nothing sexier than somebody feeling confident, and our clothes are designed to make you feel comfortable and confident,” said Ashley Merrill, founder and CEO of Lunya. “So in their own way, they do make you feel sexy.”

Lunya focuses on fulfilling the needs of its target consumers with “waistbands that don’t ride up; pockets that are deep enough that when you’re cooking and walking around the house, you can carry your phone; no internal seams in sensitive areas; and no straps that twist or fall off,” said Merrill. That self-care design sensibility spills over into the brand’s fabrics. They’re classified as “Cool” for temperature control and “Restore” for increasing circulation, for example.