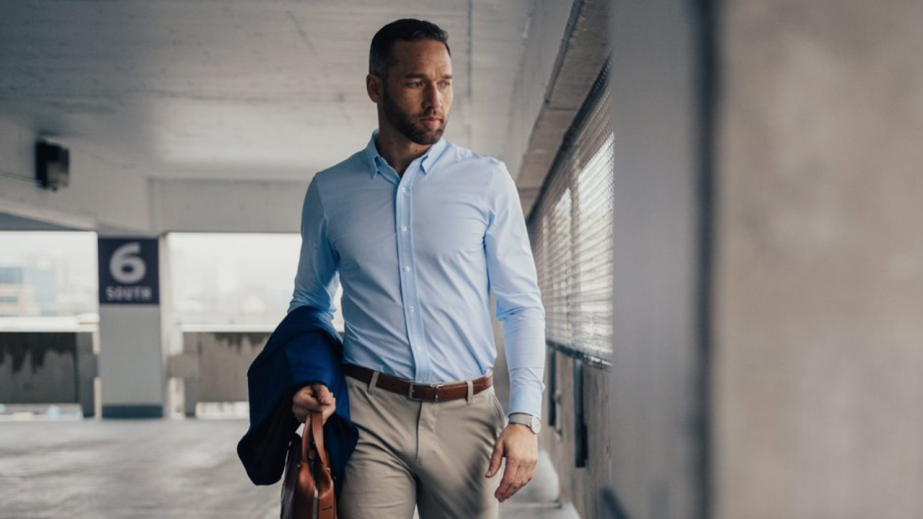 How fashion brands are tapping into the exclusive Reddit community

As Facebook and Instagram become increasingly crowded spaces, brands are looking to engage consumers on less-saturated social platforms. Reddit, with its more than 500 million monthly users, is a tempting but tricky opportunity.

“Instagram and Snapchat are one thing,” said Adam Bridegan, CMO of men’s activewear brand Rhone. “But Reddit is one of the largest social networks on the internet. We have learned by trial-and-error how different the Reddit community is; it’s completely different than Facebook. There’s a whole culture of authenticity. You can’t just create an account and start posting about your brand. That’s not what it’s for, and the moderators will confirm that for you. They don’t want spammy content. If you’re there to just push your product, you’ll be banned.”

Reddit is a social media platform centered on specialized forums for different topics that are almost entirely moderated by users. While Facebook’s 2 billion monthly active users and Instagram’s 1 billion dwarf Reddit’s, the site is the 18th-most-trafficked site in the world and is among the top six in the U.S., according to Amazon’s web traffic analyzing platform, Alexa. Because of its size and the relative lack of a brand presence on the site, brands like Rhone have come to regard it as an appetizing new arena.

Entire communities like /r/hailcorporate exist to call out instances of obvious advertising or brand messaging on Reddit. The moderators of several of the largest fashion subreddits all have strict policies against advertising or trying to sell products within their communities.

“The sneakers subreddit isn’t tied in any way to any corporations or brands, and none of them have any presence in the sub,” said a moderator of the sneakers subreddit, whose username is tooboosted. “We see occasional discounts code dropped in, which read as suspicious, but no brands have ever reached out to us directly.”

Tooboosted said the only brand that has ever asked to work with the /r/sneakers subreddit was StockX, but the reseller dropped out of the partnership before it could go anywhere.

Bridegan said Rhone has had success on Reddit by being completely transparent and reactive when engaging with communities. Rather than spamming various fashion subreddits with posts about the brand, which would almost certainly get the brand banned from those subreddits, Rhone has focused on only showing up when the brand is mentioned organically by users, and sticks to answering questions and responding to feedback rather than trying to sell the product.

“The subreddits for male fashion and male fashion advice –those are ones where our product gets posted organically, and when people upvote it [the Reddit equivalent of liking something on Instagram] so it gets more visibility, it’s huge,” Bridegan said. “That’s actually how we stumbled onto Reddit for the first time. It’s so big and organic. We were getting mentioned in conversations naturally, and we just started going on there and answering questions. A lot of the other brands are ignoring Reddit because it’s an intimidating place. The users there are incredibly vocal if they don’t like you. But we see a lot of value and growth in that area.”

Reddit has been on a tear of promoting itself as a haven for brands looking to reach its massive audience. The Reddit sales team has been aggressively selling the platform with a new sales deck and an “agency roadshow”, highlighting that it tripled its advertising sales over the last three years. Data collection is less valuable on Reddit, given that most users operate anonymously.

The subreddit /r/sneakers, with 700,000 subscribers, is one of the largest sneaker forums in the world. Subreddits of its scale tend to have strict policies against sponsored content and influencer marketing.

“I wouldn’t say that any particular user is more well-known than any other,” tooboosted said.

But Bridegan has a different perspective. As the CMO of a brand that has had significant success with Reddit in the past and plans to make Reddit “a big part of [its] strategy going forward,” he believes that influencers will begin to play a bigger role in how brands use Reddit in the future.

“There are huge opportunities for both paid advertising on Reddit and [marketing] through influencers,” he said. “Knowing the conversation around your brand organically can help you allocate resources. Customer service and answering questions is super valuable. There are natural leaders on the fashion subreddits — people whose posts are really popular and who are known for being active in the subreddits. There could be huge influencers on Reddit soon. The mods may say it won’t happen but it could happen organically.”