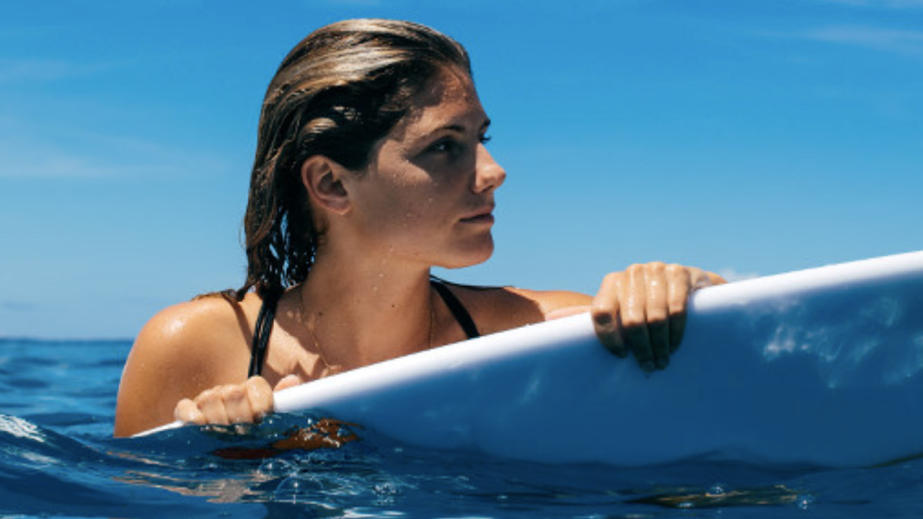 Late last year, Bloomingdale’s unveiled a major new concept: a rotating shop-in-shop section called The Carousel that would see curated collections of pieces from a variety of big and small brands centered around a theme. Now on its fourth iteration, Bloomingdale’s says The Carousel has been an important lesson, not just for how to improve its shop-in-shops, but also how to improve all of its retail efforts.

“The Carousel is a great place for us to test out new brands and see how they resonate with our shopper,” said Kevin Harter, vp of integrated marketing at Bloomingdale’s. “Through our learnings from The Carousel, we have been able to determine what could be beneficial to our overall assortment.  We’ve also seen success in offering a cross-shopping experience and have expanded this idea to other areas in the store.”

The latest iteration of the Carousel, launched on Thursday, is called Good for the Globe. Curated by pro surfer Quincy Davis (every iteration of the Carousel has a different guest curator), Good for the Globe is focused on sustainability and includes brands like Dick Moby and Everest Isles, which make their product out of recycled materials, and Atelier & Repairs, which takes old clothes and customizes and redesigns them.

For Bloomingdale’s, The Carousel serves as a way to bring in trendy, smaller brands to fill out the store with diverse options, while capitalizing on the organic buzz many of those brands generate for their smaller but loyal audiences. Harter said the brands represented are not necessarily DTC-focused but that Bloomingdale’s intentionally goes after exclusive products from brands and brands with limited distribution.

“It’s important for us to offer shoppers products and brands they can’t find anywhere else,” said Harter. “When planning The Carousel assortment, we go after a combination of exclusive product, emerging and limited-distribution brands, over-the-top items and non-endemic merchandise that feeds the narrative.”

Bloomingdale’s courting of smaller indie brands would make sense, given the relentlessness with which its competitor Nordstrom has been going after similar brands. And Nordstrom is invested in a similar shop-in-shop concept: It just launched the latest iteration of its Pop-In@Nordstrom series, which was started in 2013. Curated by Olivia Kim, this one dedicated to beauty and skin care.

The resounding message: Having a constant rotation of new brands, particularly buzzy indie brands, is essential to pumping new life into a large retailer.

“As stores rotate new trendy brands into their in-store shops, they capitalize on the latest hot brands,” said David Naumann, vp of marketing at Boston Retail Partners. “When the stores change the in-store brand, it gives them something new for customers to explore on their next store visit. It is a great way to increase the frequency of store visits.”

Shopping shop-in-shops
The shop-in-shop model is one that Bloomingdale’s clearly sees a lot of potential in. With its fourth iteration now live, Harter said the retailer has used data gathered from each installation to help improve the next one.

“The Carousel has had a steady evolution since we launched in September, especially in terms of the product assortment,” Harter said. “We have quickly reacted to categories that have proven to be best sellers. For example, giftable items have performed extremely well, and every round, we have increased our breadth in that area.  With the help of our guest curators, we have also been able to add more brands that are new to Bloomingdale’s.”

Those guest curators also provide a boost to Bloomingdale’s as they bring with them their own audience of social followers.

There is a mutually beneficial relationship for the retailers and the brands involved. As Harter said, many of the brands have limited distribution. Partnering with Bloomingdale’s gives them the exposure they would not normally have while giving Bloomingdale’s a way to keep its store fresh.

“Shop-in-shops, or stores-within-stores, is a growing trend,” said Naumann “For the anchor store, it can be a great way to attract new customers that don’t typically shop at the brand, and for the [brands], it gives them a captive audience of the anchor store’s shoppers. It also offers them a cost-effective space without committing to a long-term lease.”