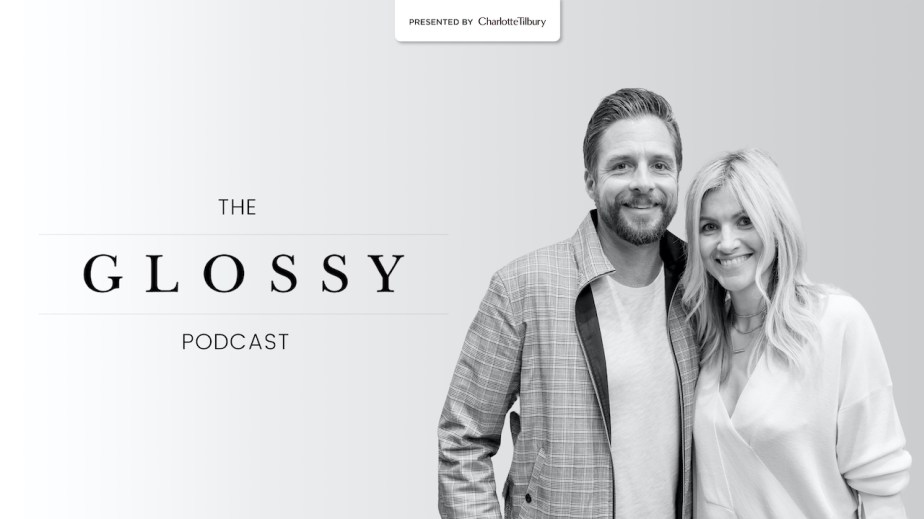 Jewelry company Gorjana is growing, self-funded and profitable, but its founders insist that it was a slow and tricky road. “No home runs here,” Gorjana Reidel said on the Glossy Podcast.

She and her husband, Jason Griffin Reidel, first sold their jewelry in small boutiques before partnering with Nordstrom in 2014. “We were kind of the pioneers of the category that you see so many people getting into now, of gold, delicate, layering jewelry,” Griffin Reidel said. Early on, Nordstrom partnered with the brand, launching it in 25 stores at a time (the Reidels got to pick which ones), and Gorjana Jewelry is now available across the chain’s approximately 120 outlets.

But despite its success with Nordstrom, in recent years Gorjana has made the shift to selling direct-to-consumer via its own stores and e-commerce site. Three years ago, 90% of Gorjana’s sales were coming through wholesale channels and only 10% from DTC. Today, 80% of sales are direct-to-consumer.

Gorjana has nearly 200 employees and, by the end of May, the company plans to have 16 stores across California, New York City and Arizona — the coronavirus pandemic notwithstanding.

Gorjana Reidel and Jason Griffin Reidel talked about the benefits of boot-strapping a business, their secret to growing steadily even through the financial crisis of 2008 and their advice for entrepreneurs.

Here are a few edited highlights from the conversation, which was recorded prior to the coronavirus pandemic.

Only take outside funding after serious consideration
Jason Griffin Reidel: “There are times you want to cave in, because you’re like, ‘Oh my gosh, I just need someone to come save me.’ But I think we’ve always been disciplined to go back and say, ‘Let’s fix this business.’ We want to make sure that, at any point, we involve those who are aligned with what we’re doing. I think sometimes people want you to grow a certain way. Some people we talk to say, ‘Yeah, we like retail, it’s experiential.’ Well, no. Retail is real. It’s a real business for us and our profitable stores. But we also want to make sure we don’t get an investor that says, ‘Hey, we just want you to open mass retail and put stores everywhere with no real purpose.’ And we’re not saying never to [investors], but we don’t want the culture to ever be interrupted. We want to maintain a very family-oriented culture, and if you look at major fashion brands throughout the world, they’re these multi-billion-dollar companies, and they’re family businesses.”

Being careful with who you hire
Gorjana Reidel: “I have to admit that the workforce today, when they don’t have that work ethic, it really makes me nuts. We started with our first employee doing things with no strings attached. Right now, and it’s a totally different mentality from when we started. I know it’s 15 years ago, and we’re aging up, but it’s so different when you’re hiring people. You have to be careful that they understand what the company culture is, and that’s not prevalent out there right now.”

Slow and steady wins the race
Jason Griffin Reidel: “Before the economy collapsed in 2008, we had what I call ‘denim envy.’ You watch the rise of all these denim companies — True Religion and Rock and Republic and Seven for Mankind — but then we also watched so many of them fall down and struggle. That envy dissipated pretty quickly because, now, this might not be as glamorous. We might not have all these home runs and huge hits, but we’re still cranking along and we’re still growing.”