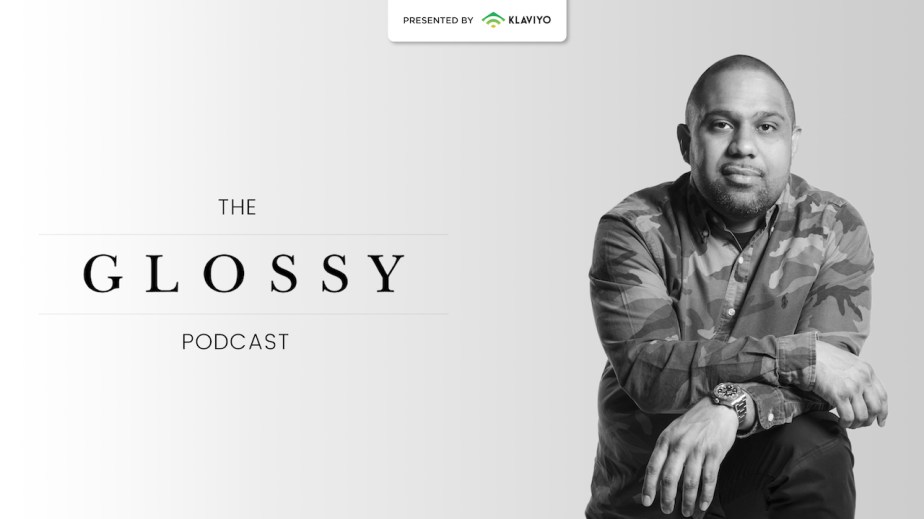 Foot Locker’s Mel Peralta: ‘You want to be able to stop the scroll’

Whatever the challenges of Mel Peralta’s job, he has an honest customer keeping him on track.

“Kids don’t lie to you,” Peralta said on the Glossy Podcast. “They’ll let you know if they think your stuff is whack or your stuff is dope.”

Peralta is head of the new Foot Locker-owned brand incubator known as Greenhouse, which partners with both established labels in the sneaker game — like Fila and K-Swiss — and up-and-comers who might create the youth market’s next cult product. Accordingly, the retailer changed its mission statement last year, saying it aimed “to inspire and empower youth culture.”

In Peralta’s words, “Project Greenhouse is Foot Locker’s incubator to find what’s next.” The company wants to do that by being involved with designs from square one. “Because we are a product creation hub — and we’re not just launching other people’s things — we have to be involved with every single project at the very beginning,” Peralta said.

The incubator’s products are mostly sold via its own app, but they’ve also been sold at Foot Locker events, at boutiques and, one time, at a restaurant in Paris.

Peralta talked about his longtime love for footwear, the passion of the sneakerhead community and the SpongeBob-branded shoe that’s all the rage with kids.

On sustainable product design
“You have corporate entities that say they want to do really progressive things, but with big publicly traded companies, the P&L report is the first and last thing. So I really had to challenge senior leadership and say, ‘How vested are we really in this?’ I’ve been there now for a little over a year and half, and they’ve kept true to every single word they said to me, which is absolutely awesome.”

Talent is the X factor
“We have amazing access to data; Foot Locker is amazing at it. So we have that covered. But how do you tap into what is moving a kid emotionally, where you can’t predict what they’re going to do next? There are people out in the space that are able to move them from point A to point B. Those are the partners we want to work with, and work with them early on.”

How to make scroll-stopping videos
“You want to be able to stop the scroll, first and foremost. For a kid who’s scrolling through Instagram, being inundated with thousands of things on any given day, how do you make them say, ‘OK, let me stop.’ You never see a Greenhouse member in any video, because it’s a lot less about Greenhouse than it is the creative community that we’re supporting.”