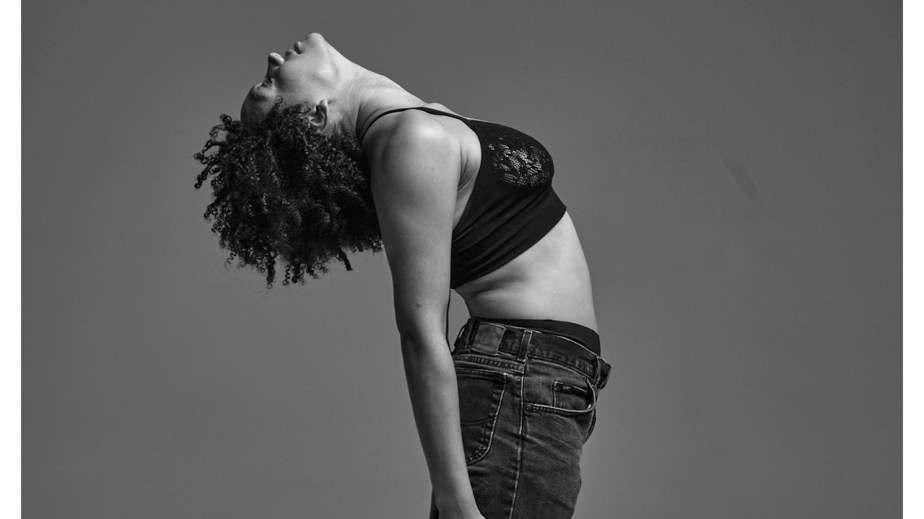 With political ads taking up space and driving up costs on Facebook and Instagram, lingerie brands are flocking to Pinterest as an alternative — and they’re planning to stay put.

Since launching on Pinterest three weeks ago, 8-month-old Mindd Bra Company has seen a 400% increase in traffic to its e-commerce site, said founder Helena Kaylin. She added browsing times are longer for shoppers entering through the channel, compared to Facebook and Instagram, and their spending is equivalent. Cost-per-conversion is significantly lower, though Kaylin declined to specify the difference.

Kaylin’s strategy for getting Mindd off the ground was to “put a lot of money into Facebook and Instagram.” Now, the brand’s ad spending is split 50-50 between Pinterest and Facebook. After the election, Kaylin said she’ll likely move to a 65-35 split, with the larger portion going to Facebook.

“Leading up to the election, the competition for ad space [on Facebook and Instagram] made it really hard to forecast and predict sales,” she said. “The numbers we were seeing in May and June, compared to recently, don’t make sense at all. Facebook’s algorithm is very shifty.”

Rachel DeLaurentis, CMO of lingerie brand Fleur du Mal, echoed the sentiment: “One of the challenges with Facebook CPMs [cost per 1,000 impressions] is that there’s “a lot of volatility,” she said. “We are expecting [CPMs through Facebook] to continue to rise into the fourth quarter. And we knew with an election period that we needed to have some other channels in the mix, to potentially offset any issue.”

And the brand is seeing results: Fleur du Mal’s return on its Pinterest ad spend is “quite comparable” to that of Instagram, she said — and it outperforms that of Facebook. Average order value is highest for shoppers acquired through Pinterest. Pinterest is more affordable, in terms of CPM, and it’s one of the top-three drivers to fleurdumal.com.

When asked for comment on the impact of the election on ad space and prices, Facebook emailed a statement, which included: “The Facebook ad auction considers the advertiser bid and how likely it is that the ad will be interesting and relevant for the person receiving it. The highest bid doesn’t always win.” And: “We use a number of signals to rank posts in the Instagram feed: the likelihood you’ll be interested in the content, the timeliness of the post and the strength of your connection to the person posting.”

One thing’s for sure: Political ads are timely. And Facebook’s policies around them have faced much scrutiny.

Through Pinterest, Mindd is reaching a new audience in women ages 25-44, who are converting, said Kaylin. Other marketing channels the company is now exploring include SMS via a new partnership with Attentive.

And Fleur du Mal is also exploring TikTok and Snapchat. “The digital ad has become so critical,” said DeLaurentis. “But I’m most bullish on Pinterest. It’s going to be a real challenger” for Instagram, especially when it rolls out its planned shopping features, she said.

Ahead of its third-quarter earnings report, set to be released on Wednesday, Pinterest is in a quiet period, so declined to share the state of its revenue, 100% of which is based on advertising dollars. But in regard to the platform being a go-to for brands during election season, a spokesperson said the following in an email: “We’re focused on delivering inspirational and actionable ideas and maintaining a positive, creative environment. Since 2018 we’ve prohibited political ads. We also do not monetize elections-related content.” That means that Pinterest will not show ads to users when they search common election-related search terms, like presidential or vice-presidential candidate names, “polling place,” and “vote,” they said. For voting information, Pinterest will direct users to vote.org.

“On Pinterest, the ads you’re getting served up are very much tied to the search terms and pin boards you’re making,” said DeLaurentis. “There’s less clutter. On Facebook, there’s a lot of people just advertising with very broad messaging.”