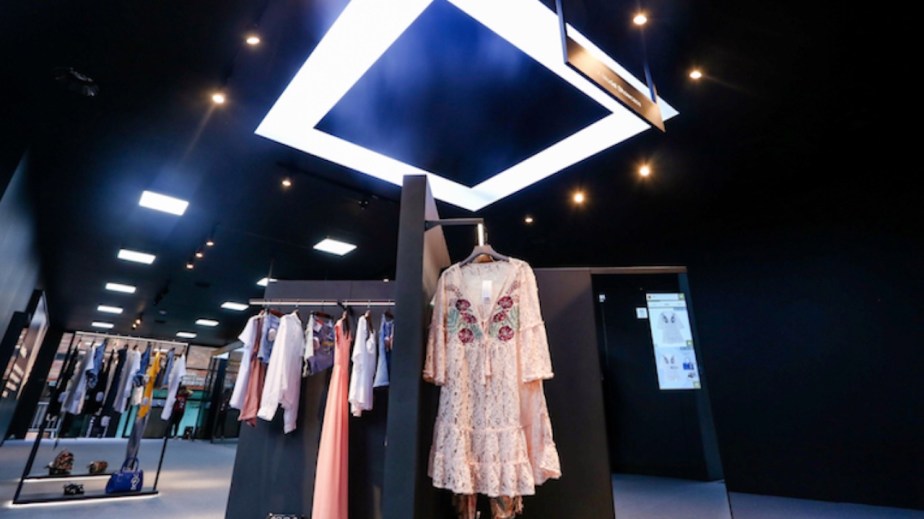 On Thursday, Farfetch entered into a new joint partnership with Richemont, which owns luxury e-commerce competitor Net-a-Porter, and the Chinese e-commerce giant Alibaba. Farfetch will have an online store on both of Alibaba’s Tmall luxury platforms, Luxury Pavilion and Luxury Soho, while Alibaba and Richemont will jointly invest $600 million in Farfetch, taking a combined 25% stake in Farfetch’s Chinese ventures.

It’s a major move for all parties involved, significantly expanding Farfetch’s reach outside of the U.S. and Europe, adding potentially hundreds of new brands to Tmall’s platform through Farfetch and giving Richemont yet another stronghold on luxury e-commerce compared to its main rivals LVMH and Kering. But also impacted will be the hundreds of brands and boutiques that sell through Farfetch and will now have access to the incredibly lucrative, and notoriously difficult to reach, Chinese market.

China has strict laws about how non-Chinese businesses are allowed to operate in the country, and for many smaller brands, the barriers are too high to clear. Non-Chinese businesses must set up a legal entity within China to represent the business, which sometimes requires a joint venture with an existing Chinese company, which is what Farfetch is doing with Alibaba. The same rules apply whether businesses are opening a physical store in China or only selling online. Costs for setting up this entity vary, but it can take at least six months to set up.

“The bar to sell in China is quite high for brands on their own,” said Christina Fontana, Alibaba’s fashion and luxury director for Europe. “Setting up a legal entity in China is time-consuming and difficult. This is one of the reasons we started partnerships with marketplaces like Net-a-Porter and Farfetch. The brands that sell on those platforms now also have a presence in China.”

Prior to working with Farfetch, Alibaba had started a similar joint venture with Net-a-Porter in September of 2019, opening a Net-a-Porter flagship store on Tmall.

Farfetch carries styles from more than 3,000 small and independent brands, and more than 700 independent boutiques. Accessing the Chinese market is becoming a major priority across the luxury industry, as it’s the only world market expected to grow this year. It has emerged from the pandemic mostly intact, while many other countries are still dealing with the dangers of Covid-19.

In September, Prada CEO Patrizio Bertelli said the company’s sales jumped in China by 66% in July, while its sales in the rest of the world were down or grew by a small amount. In July, LVMH CEO Bernard Arnault said the company’s sales in China have doubled since March. Alibaba has been the one of the most essential gateways for luxury brands. It’s on-boarded 50 new luxury brands since March, nearly double the rate at which new brands were joining pre-pandemic, Fontana said.

Non-Chinese brand can get set up and begin selling on Tmall within a few days, according to Fontana, although luxury brands typically take longer to set up proper marketing to support it.

Brands and boutiques that sell through Farfetch had mixed reactions to the news. Coral Chung, co-founder of handbag brand Senreve, called the partnership between Farfetch very exciting, but noted that it’s too early to tell exactly what the impact on her business will be. Senreve already sells in China through Tmall, separately from Farfetch. A representative from Capitol, a boutique that sells through Farfetch, said she hadn’t even heard about the news until Glossy asked for comment on Friday.

“We’re really focused on expanding in China both online and offline,” Chung said. “We only just launched on Tmall, and we had a pop-up in Shanghai at the Kerry Center [in late October]. Our growth has been tremendous in China, growing 10X year-over-year.”

Farfetch CEO Jose Neves said in a press statement that the partnership is part of the larger shift in the luxury industry away from brick-and-mortar and toward both e-commerce and China.