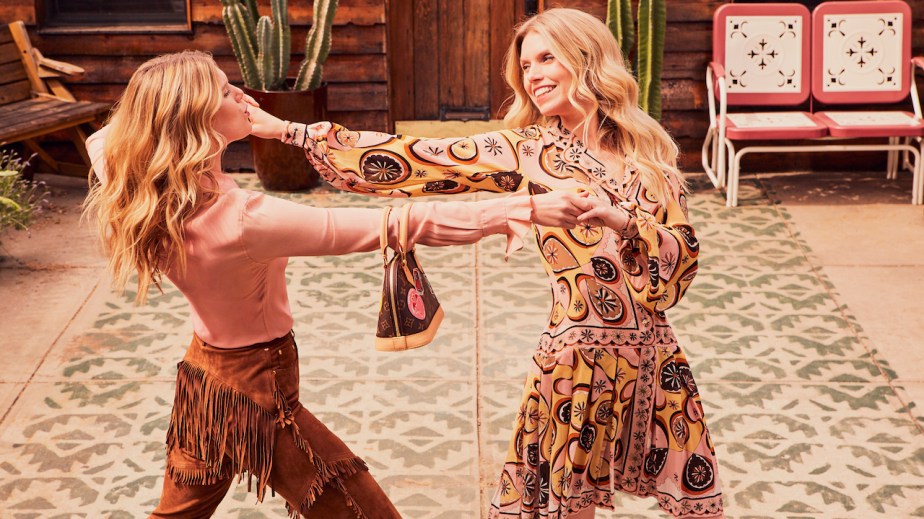 EBay’s efforts to grow its luxury business are paying off

Around three years ago, Tirath Kamdar was appointed gm of luxury at eBay. The company had long been known as a hub of peer-to-peer resale for everyday items, but CEO Jamie Iannone had a vision of turning it into a luxury powerhouse to compete with the likes of The RealReal and Chrono24.

To bring in that luxury customer, Kamdar and his team have introduced a number of features and made a big marketing push, including bringing in big-name influencers and creating a dedicated social presence for eBay’s luxury initiatives.

The biggest win for eBay’s luxury growth has been jewelry authentication. Prior to Kamdar’s appointment, eBay had little in the way of authentication procedures for expensive items. Buyers were largely left on their own to determine if what they were buying was real. But in a survey eBay conducted of luxury customers earlier this year, 82% said authentication guarantees would make larger purchases more appealing.

In July, eBay collaborated with the Gemological Institute of America, which, along with the International Gemological Institute, is largely regarded as the most trusted certifier of diamonds in the world. Every diamond sold on eBay first goes to GIA gemologists who verify all the most common factors, including cut and clarity. EBay is the only online reseller working directly with the GIA.

“To be able to say that we work with the GIA is huge,” Kamdar said. “That’s what differentiates us, and we message around it quite heavily [in marketing].”

Kamdar said eBay has authenticated more than 2 million products since the launch of authentication in 2020. The platform’s sales of luxury jewelry by brands like the Chanel Coco Crush Ring, David Yurman Cable Spira Bracelet and Gucci Interlocking G Bracelet are up more than 100% in 2022, compared to 2021. It’s experienced similar growth in watches and handbags, with brands like Omega, Tag Heuer, Chanel and Louis Vuitton among the bestsellers, which are also authenticated if the price is over $500 as of early 2022. In addition to the targeted efforts eBay has made to grow the luxury business, it has also benefitted from a general increase in global luxury sales this year, which could reach $1.45 trillion.

EBay has also put a “huge investment” into marketing its luxury category, Kamdar said, though declined to put an exact number around its ad spend. In January, the company launched its first separate Instagram account from the main @eBay handle, with @eBayWatches. A typical post from this account is a video documenting the behind-the-scenes watch authentication process with the company Stoll & Co. The @eBayWatches account has comparatively less engagement than the main @eBay account, with only 20,000 followers to the latter’s 1 million.

Other marketing efforts have included hosting the Luxury Exchange, a two-day in-person event where customers can buy and sell jewelry and other luxury goods held in New York City’s Diamond District. EBay brought in influencers like Remi Bader, who has more than 2 million followers on TikTok, to promote the event.

Speaking of TikTok, this is another area where eBay has been investing, running paid ads specifically promoting its authentication programs.

Iannone said these kinds of marketing efforts are a new strategy for eBay.

“We’ve shifted our approach to full-funnel marketing, moving away from just lower-funnel optimization,” Iannone said. “The whole strategy has been about going after enthusiast buyers. We started that playbook with sneakers and then luxury, and it’s been working really well for us.”

Luxury was a big driver of eBay’s revenue in the quarter ending at the beginning of November. At $2.4 billion, sales beat the company’s predicted guidance and caused a surge in the company’s stock prices. Kamdar said the average luxury watch buyer on eBay (defined as anyone who bought a watch worth more than $2,000) spends an average of $5,000 a year on watches and $5,000 more on other categories on eBay.

But there’s still stiff competition in luxury resale from companies like The RealReal, which is making efforts to push toward profitability, and Vestiaire Collective, which recently acquired Tradesy to muscle in on the U.S. market. Resale will likely continue to be a big part of the luxury landscape.

“Resale is here to stay,” said Yuriy Dovzhansky, principal at Visible Ventures, which invests in resale companies like Recurate. “From a consumer angle, many people see it like a badge of honor to have found a thrifted luxury gem that was found in a resale environment.”

For eBay, the current course has it well-positioned to continue growing this segment.

“Jamie [Iannone] talks about luxury on every earnings call,” Kamdar said. “It’s important to us. We want it to keep growing every year, and we want it to be a big part of our business. Across categories, we’re focused on driving those passionate, enthusiast customers, and luxury is a big part of that.”