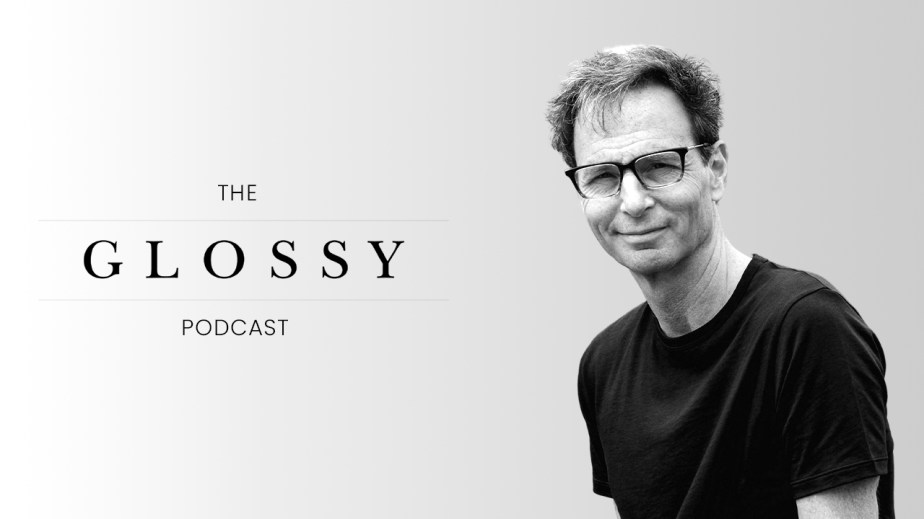 Many of the fashion retailers who had plans to open brick-and-mortar stores in 2020 wish they could take it all back. Not so, for Duer co-founder Gary Lenett.

“We just feel very, very fortunate to be in the position we are, given where most of the world is that,” Lenett said on the Glossy Podcast. The activewear brand is cash flow positive, and plans to launch new product categories and 4-8 new stores in 2021. Beyond that, Lenett said, the company wants a foothold in the Asian market.

The Canadian company was founded in 2013 and launched its first product on Kickstarter, a model that Lenett argues is inherently more sustainable. “You’re not creating a bunch of inventory and then trying to create demand; you’re gauging demand and then building the inventory to the demand.”

Duer was “basically doubling” its sales “every year for the last five years,” according to Lenett, and it’s ending 2020 with a 30% bump compared to last. It’s now selling in 52 countries.

The company made inroads with men’s products that are both suitable for exercise and fit the part in an office setting. While first pitching his products, Lenett said, “my barriers were these retail buyers who kept saying to me, ‘No, we don’t want to do light and stretchy. That’s not masculine.’ And I’m going, ‘No, I’m wearing it! It’s actually a superior product.'”

DTC is indispensable
“To build a brand, it has to be omnichannel. We do sell to 800 retailers worldwide, including Nordstrom, but really the economic engine of our company is our direct-to-consumer. And we see e-commerce and brick-and-mortar just being mere reflections of each other. They have to work together. So, in fact, in Ontario, Canada, our stores had to shut down, unfortunately, because of the pandemic. They closed up everything just before Black Friday. But we were able to ship from the store and utilize that inventory. We’re not thinking of building thousands of retail outlets, but we see it as: We can project our brand and have the omnichannel come together for people in key cities around the world.”

Demand first, manufacturing later
“I did a Kickstarter, and that’s where the seed came from. It’s not like I invented this, but I thought, ‘Why can’t we do this ourselves? It’s so efficient.’ Because with Kickstarter and crowdfunding, you’re not creating a bunch of inventory and then trying to create demand; you’re gauging demand and then building the inventory to the demand. And in our business, probably the biggest cost along the whole value chain is the markdown — where you guess on how much inventory you need, but you’re wrong! You bring in 12 whatever, and you only need eight. So what do you do with the other four? So with our ‘Next’ program — that’s why we named it that — I think it is going to be the next paradigm in apparel, because it just makes so much sense to me, from a sustainability perspective, too. If you think about all the energy, in its broadest sense, that goes into making goods to get thrown into landfills… You know, 67 pounds of clothing per person per year in North America gets thrown into landfills. Why is that? Part of it is fast fashion and the lower price points. But part of it is people just making mistakes on inventory buys on fashion items. So I think it will be the next thing. And essentially, how it works is just like crowdfunding: We develop a prototype, we put it online, we invite our customer base and the market to come and basically vote with their credit card. And if we get enough people who say they want it, then we put it into production, and we deliver it very quickly.”

The millennials were right: Experience wins
“I think a lot of us have really woken up to the fact that it’s the simple pleasures. The currency of status — in the jean world at least, but I think generally in the fashion world — used to be how much you spent on your jeans. In fact, we put these big insignias on the back pocket that indicated what you spent on your jeans. To me, that’s B-S. The currency of status now is experience. And I think this pandemic has really accelerated and punctuated that. We’re experiencing incredible growth, actually. We’ve opened up two stores during the pandemic — one was already scheduled, but we went ahead with it — and we’re going to open up two more stores, hopefully, in the next few months. Our e-commerce is way over year-over-year. And now our retail base, especially in Northern Europe and in Canada, is coming back. We just feel very fortunate to be in the position we are, given where most of the world is at.”