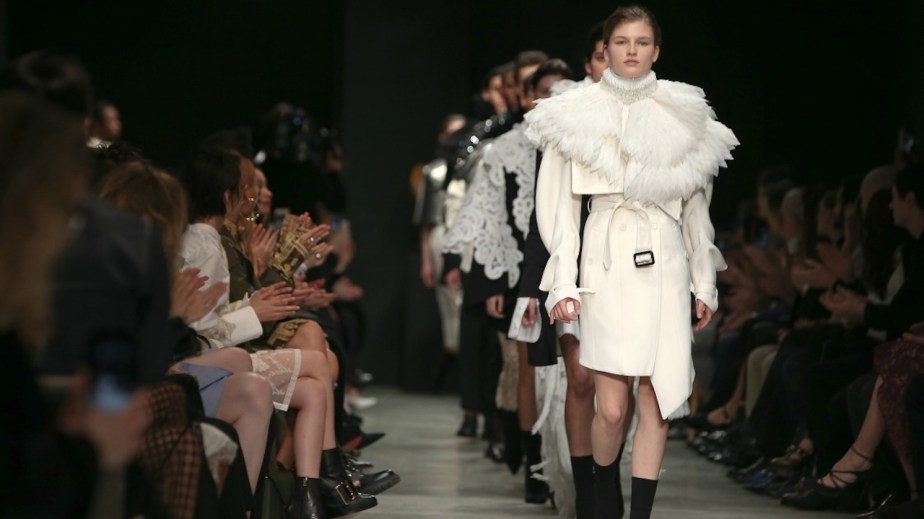 Daniel Lee hopes to bring Burberry back to its British roots

A little less than a year after his abrupt departure from Bottega Veneta, designer Daniel Lee has a new home: Burberry.

The brand announced on Wednesday that longtime creative director Riccardo Tisci would be leaving and that Lee would take over as creative director for men’s, women’s and children’s fashion. Lee will begin his new role promptly on Monday.

No official reason was given for Lee’s departure from Bottega Veneta last year. He helped revitalize the brand by bringing the understated elegance he honed under Phoebe Philo at Celine to Bottega Veneta. But rumors swirled in the weeks and months after he left. Staff turnover was high during his time at Bottega Veneta. Meanwhile, a high-profile accusation of racism from a Vogue France contributor was denied directly by Bottega Veneta’s parent company Kering.

“Daniel is an exceptional talent with a unique understanding of today’s luxury consumer and a strong record of commercial success,” Jonathan Akeroyd, CEO of Burberry, said in an email.

But despite the hush-hush nature of his departure, the fact remains that Lee’s work has been wildly successful for both Celine and Bottega Veneta. Lee and Bottega won awards from the British Fashion Council in 2020. Sales also rose sharply in his three-year tenure, reaching nearly $1.2 billion by the end of his first year in 2019. Lee’s point of view at Bottega marked a turning point in fashion, one that elevated timelessness over trend.

“Maximalism and logomania dominated fashion for the last half of the decade,” said Kayla Marci, market analyst at Edited. “But items like the [Bottega Veneta’s] Pouch [a popular handbag launched in 2019], and padded sandals are hailed as timeless; their popularity with influencers propelled them to achieve cult status.”

Burberry has been in need of revitalization. Under Tisci, the brand has had mixed results. 2021 saw its lowest revenues since 2015, but early 2022 figures showed signs of an upward trajectory, with revenues reaching close to $3 billion.

Part of Lee’s mandate will focus on Burberry’s British roots, an element that was seen as lost under Tisci’s leadership. In an emailed statement, Lee suggested he would combine both elements.

“Together with the team, we will write the exciting next chapter for this legendary British luxury brand, continuing its historic heritage and building on Riccardo’s legacy,” Lee said. “I am very excited to be returning to London, a city that champions pioneering creativity and that continues to inspire me.”