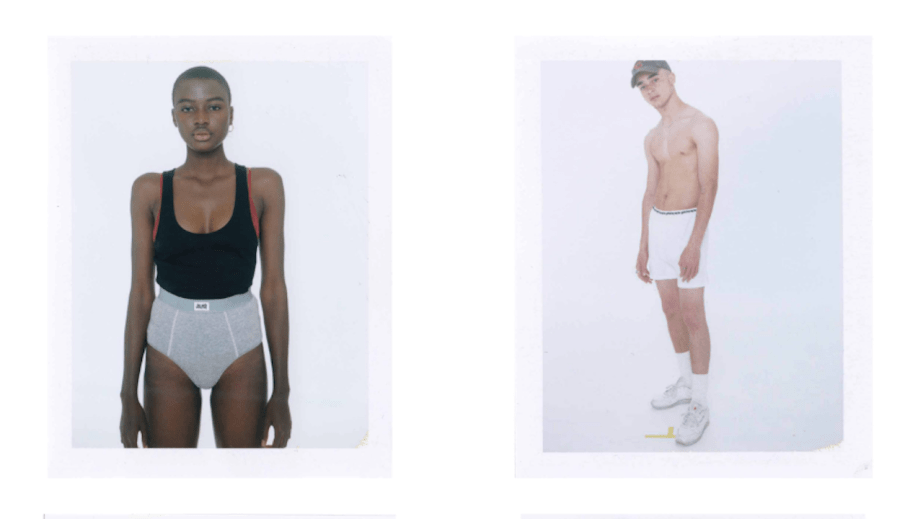 As Victoria’s Secret’s dominance wanes, more inclusive bra brands are swooping in to pick up the pieces

In the third quarter of 2018, the once-dominant underwear brand Victoria’s Secret saw yet another dip in overall sales as it struggles to regain an audience that is increasingly choosing competitors. Two years ago, it held nearly 33 percent of the market. Now, that number had dropped significantly to just 24 percent. In the wake of Victoria’s Secret’s falling out of favor, a number of other brands are capitalizing on Victoria’s Secret’s losses.

ThirdLove, an inclusive underwear brand that recently launched a new rewards program called Hooked, is one competitor. As more customers begin to peel off of Victoria’s Secret and seek out other brands, ThirdLove is hoping that its first rewards program will help retain any of the Victoria’s Secret refugees just discovering the brand. Hooked is a fairly straightforward rewards program that gives customers increasingly valuable perks — free shipping, special discounts, etc. — based on how much they have spent with the brand over a lifetime.

But first, brands like ThirdLove need to attract those customers away from Victoria’s Secret. One of the key elements these brands are relying on is diversity, a notorious weakness for Victoria’s Secret. ThirdLove wasted no time pointing out Victoria’s Secret’s failings after CMO Ed Razek insulted plus-size and transgender women in a November interview with Vogue. The company’s CEO, Jan Singer, resigned a few days later. Heidi Zak, co-CEO of ThirdLove, penned an open letter in the New York Times admonishing Victoria’s Secret for creating an environment that is hostile to women outside of a narrowly conceived body type.

“We can’t not address Victoria’s Secret,” said Erica Richey, head of retention marketing at ThirdLove. “We are not going to pretend they are not a dominant player in the market. We’ve been really focused on creating a more inclusive model for our business, compared to Victoria’s Secret.”

For Richey, the market is moving away from the hegemonic influence that Victoria’s Secret has had over women’s underwear for so long.

“It’s an interesting space, because women are finally demanding more from the industry,” Richey said. “We’ve moved on to something that does not necessarily have to be sexy, but is comfortable and confident. That’s what’s happening right now.”

Serena Rees, founder of underwear brand Agent Provocateur, which she sold in 2007, is hoping that her new brand, Les Girls Les Boys, can also be an outlet for customers who are disillusioned with the outdated and overly rigid view of sexuality that Victoria’s Secret embodies.

“This has been an immediate success for us so far, because everybody in the industry can see there’s change coming,” Ross said. “Victoria’s Secret has the biggest market share in the whole of the U.S. — billions of dollars. They know that there’s change, and they need to change to keep up.”

The environment Rees is building her new brand in is very different from the one she built Agent Provocateur in back in the 1990s. Victoria’s Secret is an undeniably massive presence in the women’s underwear market today, and even with all the trouble the brand has faced, it still has a massive share of the market. Any brand looking to enter the underwear market today needs to be aware of Victoria’s Secret and what it’s doing, she said.

“Obviously I’m interested in their market share,” Rees said. “I’m quite happy to take some of that, if they’re giving it up, which they are.”

Rees said brands like Victoria’s Secret, and even Agent Provocateur, helped create an environment that was meant to empower women to control their own sexuality, but they ended up making many women feel insecure or boxed in to certain male-oriented ways of viewing their bodies. Like ThirdLove, Les Girls Les Boys is meant to be a course correction for the underwear business as a whole.

“Business of Fashion called us a gender-fluid brand,”Rees said. “But we are not that. We make underwear, and it can be worn by anyone at any time, in any way. I watch how all these kids today interact with each other. They hang out and share everything; they share their clothing and feel fine with wearing each other’s clothes. It’s not that these kids are confused, necessarily. You don’t have to have some sort of label because you’re wearing men’s underwear and you’re a woman, or whatever; you can just be a woman wearing what you’re most comfortable in. That’s what is different about how people think about underwear today.”

As Victoria’s Secret continues to lose sales, other brands are considering it a perfect opportunity to establish themselves as viable alternatives.