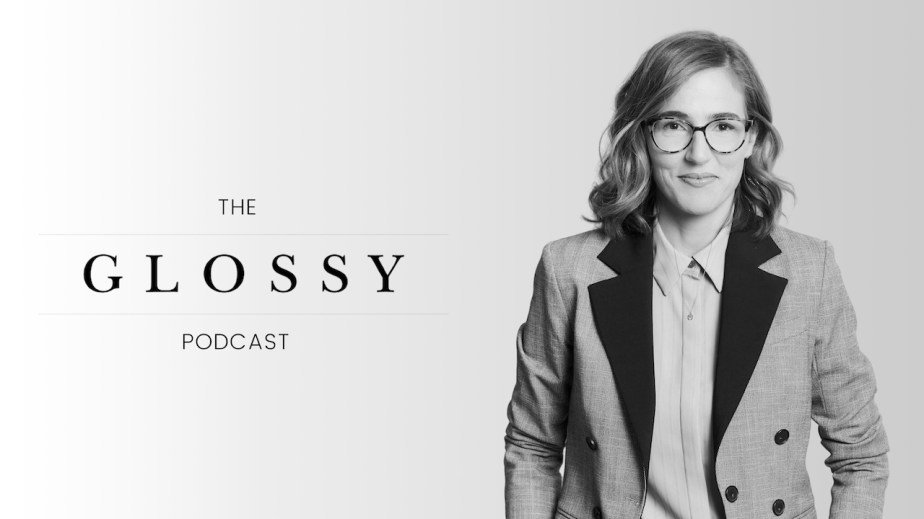 ‘I like to be scrappy’: Argent founder Sali Christeson on easing into fundraising

Sali Christeson has worked in industries from banking to big tech, but one thing has remained consistent about her day-to-day work life: “I’ve always been frustrated with shopping for workwear,” she said on the Glossy Podcast.

Christeson found the same pain point among her friends, which was further confirmed by a study she stumbled on in 2015. The study’s authors measured “the impact of what someone wears on their bottom line over [their] lifetime,” Christeson said, meaning that your look impacts your salary and job level. “It ends up being a 20% to 40% difference on your personal income. That was the catalyst for me. I read that, and I was like, ‘OK, see ya, corporate world!'”

Argent, the women’s workwear company she went on to found, has offices in San Francisco and New York, and sells direct-to-consumer items ranging from blazers and pants to dresses.

Since launch, the company has raised more than $4 million in Seed funding (with a Series A coming toward the end of the year, Christeson said) and has been worn by the likes of Hillary Clinton, Kamala Harris, Arianna Huffington, Gloria Steinem, Awkwafina and Amy Poehler.

Christeson talked about the benefits of boot-strapping her business, the shifting consumer expectations brought about by Amazon and the joy of pockets.

The Zuckerberg uniform doesn’t work for women
“The issue of what to wear to work in light of the shift toward a more casual workplace was more pervasive in Silicon Valley. It’s definitely an extreme version of casual. You’ve got hoodies and jeans happening left and right. Mark Zuckerberg is the poster child for that, and there’s no female equivalent, really. In my experience, women were trying to emulate what men were wearing, and that wasn’t them at their most confident. That’s the underlying issue. It’s not you at your most confident; you’re not showing up with your shoulders back. You’re in your head about what you’re wearing, and on top of that, people are noticing all of that, and it’s affecting your career trajectory.”

Sourcing fabrics for stretchiness
“A lot of our fabrics are sourced from mills you wouldn’t traditionally source from for workwear — Schoeller [a Swiss textile manufacturer] being one. It’s a mill that a lot of athletic brands source from and a lot of technical apparel companies source from. And the reaction from our customer base has been quite strong.”

Bootstrapping makes you build a company like you mean it
“I’m definitely lighter on the fundraising side. I like to be scrappy. I think you’re smarter with your money that way. If you have it, you spend it — I’ve seen it a million times. I also think that it drives more authenticity into the brand. We’ve been forced to build this from scratch, and a lot of stuff has been really hands-on. I’ve never cleaned so many toilets or driven so many U-Hauls or assembled so many racks. I think that’s really what it takes. You have to learn the business from the bottom up, and you have to learn it with the customer. And you iterate on it. We’ve made mistakes, but we learn from them. And if you do it in a thoughtful way, nothing’s fatal.”