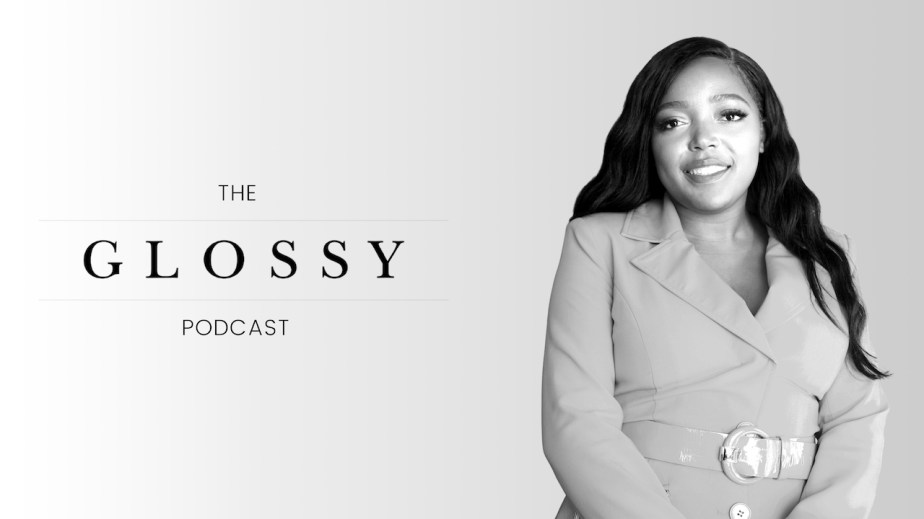 ‘A great way to get everyone’s attention’: Anifa Mvuemba on the Instagram Live show that turned heads

But Anifa Mvuemba, the founder of Hanifa, gave her Instagram Live show a novel twist: there weren’t any models, whether digital or real.

“This will be a great way to get everyone’s attention,” Mvuemba recalled thinking, on the Glossy Podcast.

Her virtual runway was stalked by Hanifa dresses, moving of their own accord as if draped over moving ghosts. It was a painstaking endeavor of animation and design, but it paid off.

Tens of thousands tuned in, according to Fast Company. “The sales, it was immediate — probably the best month we’ve had since I started my company,” Mvuemba said.

The attention was big enough to push Mvuemba into a more significant public relations hire in the Hinton Group. Next, Mvuemba plans on turning heads again with technical feats (even though “we’re still coming down from the high from the first one”) and launching shapewear for women of color in the coming months.

Creating a new fashion scene in the capital
“When you think of fashion, you’re not thinking of DC. You’re thinking of New York, maybe LA, Paris, but people don’t really think about DC. I’m hoping that — not alone, but with other creatives and individuals — we can create some type of fashion culture here, so that we can have something, too.”

Plus sizes have to fit well, instead of just fitting
“A lot of times when we see brands that carry plus size, the size small looks completely different from the plus sizes. I wanted to make sure that whoever’s wearing a small and whoever’s wearing a 3X, they both feel just as beautiful, and the garment fits them really well; that’s important to us. And we’re also working on launching our shapewear brand [in the next few months] that’s designed for black women and women of color. Because it’s really hard to find your shade in shapewear.”

Why she went for the Instagram Live show
“I started designing this collection November of last year. My plan was to show during Fashion Week this fall. For obvious reasons, we had to change our plans and pivot. With everything happening in the world with the pandemic, I felt it was the right time to do something virtually because everyone is home, everyone’s on their phones. This will be a great way to get everyone’s attention. We’re all kind of doing the same thing and on the same platform. I felt like it was the right time to have a digital fashion show.”