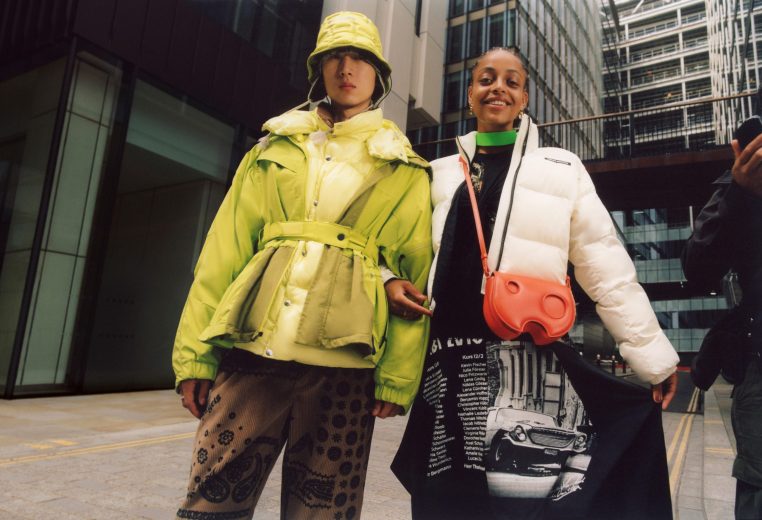 “We are on a mission to build the global platform for luxury retail, not just in fashion,” said Farfetch chief executive Jose Neves on the company’s third-quarter 2021 earnings call, on Thursday. Even with lower earnings, Farfetch painted a positive growth vision for 2022.

Stock shares fell more than 20% to $35.80 a share, as Farfetch missed expected earnings for Q3. The company’s digital platform gross merchandise value was up 97%, compared to 2019, and increased 23% year-over-year. Meanwhile, the group’s overall GMV covering Farfetch.com, Browns and Stadium Goods for the quarter exceeded $1 billion, up 28% year-over-year and more than double Q3 2019 numbers.

Farfetch notably reached profitability in February this year, unlike YNAP that is still operating at a loss. Talking about the Richemont news, Vic Drabicky, CEO and founder of January Digital, said, “By joining YNAP, not only is Farfetch losing a competitor, but it is gaining bargaining power. This should boost earnings and boost the potential for expansion. The risk in this is that YNAP has been underperforming for more than five years, and you have to ask why. Richemont hasn’t been able to figure out [the company], plus [YNAP] is losing €300 million [$340 million] this year. Is combining them with Farfetch simply setting Farfetch up for a disaster, or are they the savior? This seems high-risk, high-reward for Farfetch.”

“For brands, this is likely a mixed bag. Brands want to see YNAP improve, and Farfetch has the potential to do that, which could lead to better results [for brands]. But on the other side, anytime you have less competition in the market, it adds pricing and distribution pressure to brands,” Drabicky said. “My gut is the change is interesting enough to keep brands around with both companies, for the time being. But time is wearing thin on YNAP.”

Below, Glossy broke down the most notable elements of the report.

Richemont partnership and YNAP stake
With the explosive news on November 12 that Farfetch and Richemont are advancing talks to explore collaborative ventures, including taking a minority stake in competitor YNAP, the Q3 earnings were particularly important. The talks also included the potential implementation across fashion houses owned by Richemont and Yoox Net-a-Porter of Farfetch Platform Solutions. The e-commerce agency provides end-to-end, multichannel e-commerce solutions for luxury fashion brands.

Although Neves said during the earnings call that there is “no guarantee that the deal will be successfully completed,” it would be a landmark one for the luxury space. It would allow the two companies to gain greater negotiating leverage with brands on the platform as they’d own more market share. It would also grow Farfetch’s and Richemont’s gross merchandise value.

The retail platform’s importance in China is only growing
Richemont, along with Alibaba, invested $300 million last year in Farfetch. They have also put $250 million into Farfetch China, a new joint venture serving as Farfetch’s Chinese marketplace. During the call, Neves said, “China is a tremendous opportunity for Farfetch. It will be the largest luxury goods market in the world. There was major repatriation of goods consumption [in the quarter], which means that digital channels are paramount. There are thousands of luxury customers in China across tier one and tier two cities in China, and Farfetch is one of the only luxury players in the market, putting us in a unique position to capitalize on that market.” Other luxury players include Alibaba and Douyin.

The retailer is also mitigating factors from September
Although Apple’s IDFA’s changes came into effect in April 2021, the knock-on effect for retailers is being felt more in the third quarter. Stephanie Phair, chief customer officer at Farfetch, said during the call that the retailer is broadening its marketing approach to include strategies that don’t relate to the IDFA. That’s because the impact on the online advertising platforms of Apple’s IDFA changes was felt across the fashion industry in the quarter.

She said that mobile push notifications are seeing good results, in terms of driving conversion, as is a shift toward moving up the marketing funnel.  She called the marketing changes “a big part of chapter two for Farfetch.” She also mentioned the importance for the company of driving customer app downloads, creating luxury content with YouTube and heavily investing in influencer marketing.