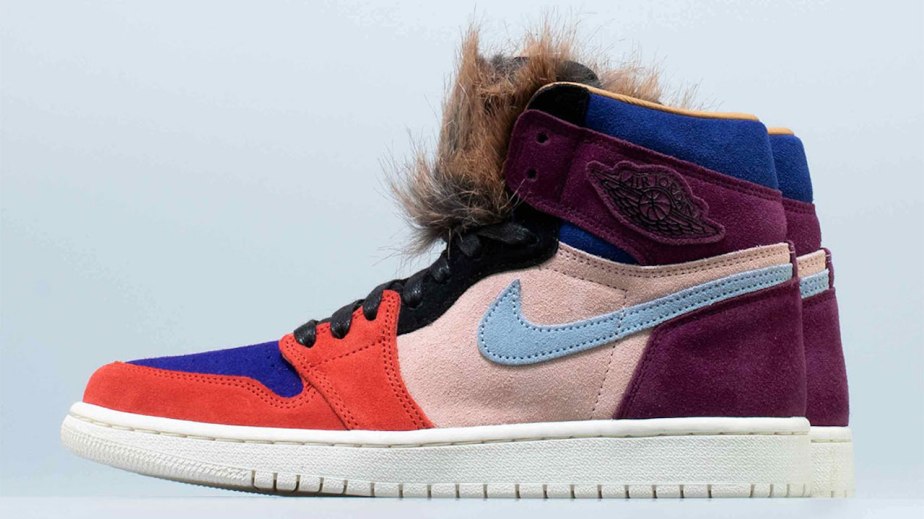 2020 will be the year streetwear embraces women

Streetwear has always been a category dominated by men, focused on men’s sneakers, men’s sports and various male artists, particularly in the world of hip-hop. But as streetwear fully enters the mainstream, is 2020 the year it stops treating women’s clothes like an afterthought?

To be fair, there have been plenty of women who have been instrumental in transforming streetwear from a subculture to a massive influence in fashion, but when influencer Aleali May collaborated with Nike earlier this year, she became only the second woman to ever collaborate on a Jordan drop. (This year alone, Jordan Brand has collaborated with several men including Virgil Abloh and Travis Scott.) Clearly, the streetwear world still has a long way to go.

But some are predicting that this year will mark a big change on that front, like the founders of PH5, a womenswear brand that most recently collaborated with streetwear icon Kith.

“Menswear has absolutely dominated the streetwear space up to this point, but 2020 could definitely be the year womenswear shines through,” said Wei Lin, co-founder of PH5. “Beyond just women’s-specific streetwear brands, standard women’s brands are also now incorporating streetwear-typical features into their collections. This year, we saw a lot of overlap between streetwear and office-appropriate suiting, and I think that will just continue to expand.”

Outside of apparel, sneakers are where much of the focus of streetwear is. There’s a tendency among brands when designing sneakers for women to “shrink it and pink it,” or simply make a smaller, pink version of a men’s shoe and market it to women. Otherwise, women are frequently forced to buy smaller-sized men’s shoes, which can frequently run out of stock, or kid’s sizes which can be made of inferior material.

But for a few women in the streetwear world, Nike is the brand that has done the most for women in terms of making shoes that are hip and cool available to them.

“Nike is honestly the one doing the best,” said Steph BrownLow, brand strategist and founder of Carry Corp. “There’s actual thought put into their women’s stuff. In Toronto, there was a Nike Nordstrom pop-up that had a ton of interesting women’s sneakers — the new Air Max 720 has eight colorways for women. There’s actual thought being put into it for women, specifically.”

This opinion was echoed by Lauren Cardenas, gm of the Sneakersnstuff store in NYC’s Meatpacking District, who works with sneakers from all the big brands every day.

“Nike is the closest to getting it right,” she said. “But there’s still a lot of room to grow. They’ve got some great shoes for women, but they also have a lot that only come in pink and purple colorways. But Nike is collaborating with more women, and they’re having the right conversations. They’re definitely leading the way, but they have more to do.”

Women’s streetwear is also being helped along by the continued trend toward gender-neutral clothing, with brands like Gucci and Saint Laurent hosting co-ed fashion shows and creating unisex clothing. For some in the industry, the continued mixing of men’s and women’s fashion is a sign that women’s streetwear will come to the fore next year.

“In streetwear, the divide between men’s and women’s clothing has been a decisive line as streetwear was born out of men’s lifestyle,” said Mijia Zhang, creative director of PH5. “It frequently takes inspiration from functionality, which always plays a huge role in men’s fashion, but not always as much in women’s. Just in recent years, the gender boundary in fashion has been dramatically merged, which has played a huge role in streetwear being adopted by the women’s fashion world. That said, we will see more profound influence led by women’s lifestyles, which will lead to more women’s streetwear in 2020.”