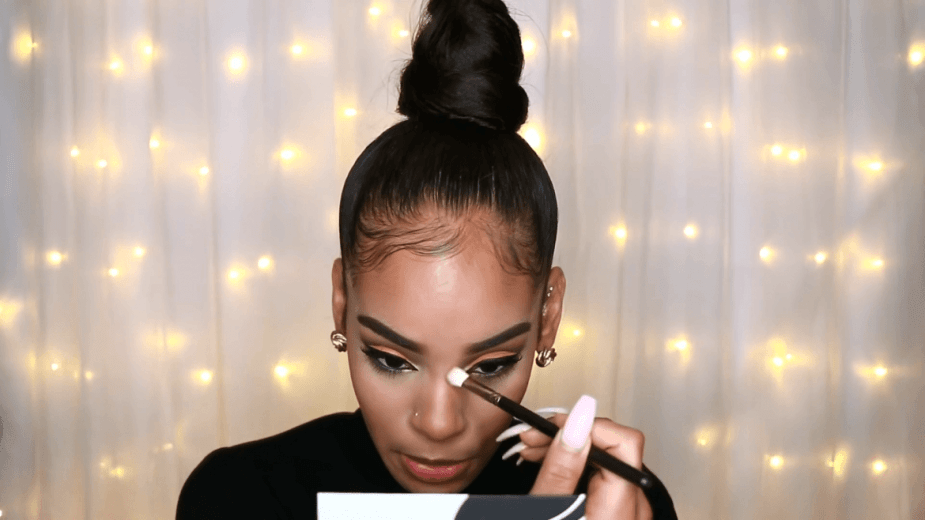 YouTube is hoping to cut out the influencer marketing middlemen and be the bridge between beauty brands and creators.

Through the platform’s in-house, branded content offering, FameBit, which was acquired by YouTube in October 2016, the company is launching an augmented reality beauty feature allowing Youtube users to virtually try-on and shop makeup alongside creator videos. To kick off the debut that was announced on Tuesday, YouTube’s FameBit has partnered exclusively with MAC Cosmetics, with other beauty brands slated to be added later this year.

“What we are really focused on is fostering the connection between YouTube creators and brands for creator-driven, branded content,” said Doreen Dinour, senior partner lead at FameBit by YouTube. “We also see it as a way to bring more accountability into the [influencer] space, because we can leverage Google’s audience insights and advanced measurements, and see what creators are actually resonating for a brand and move the needle on their business.”

Dinour said the AR-to-shop offering is part of FameBit’s VIP service model that acts as a white glove service for brands’ various campaigns.

Prior to Tuesday’s launch, FameBit tested the AR capabilities with select beauty brands earlier this year. According to the company, 30% of viewers activated the AR experience in the YouTube app via a front facing camera on one’s smartphone. On average, those testers spent over 80 seconds trying on multiple lipstick shades virtually. YouTube would not disclose how many YouTube users were involved in the test or what beauty brands participated.

Though the final creator details of MAC’s upcoming campaign is still in the works, the beauty brand will be driving to its lipstick offering, which happens to be its top category, through FameBit. According to MAC, it reportedly sells one lipstick per second. MAC will not only be able to connect with beauty creators on YouTube directly, but will be able to tap any creator that is in the YouTube universe that could potentially talk about lipstick in an organic and authentic way.

“Our partnership with Famebit is our latest digital innovation, bringing color and artistry from MAC stores to creators and their fans on YouTube,” said Agnes Landau, senior vice president at MAC Cosmetics, North America. “We’re excited to introduce our brand and products to new audiences.”

Historically, MAC has leaned heavily on influencers for brand awareness. In April, it chose model Winnie Harlow to be the face of its Viva Glam campaign and enlisted 18 additional influencers, including singer Troye Sivan and model Jacob Bixenman, to create social content on their respective channels. And in August 2018, the brand announced a 12-person global influencer partnership, where ambassadors like Nyma Tang and Maine Mendoza created their own MAC Maker lipstick and corresponding digital assets.

MAC is now turning to YouTube to link product to makeup tutorials, a content category that has grown significantly on YouTube. Per YouTube data, watch time for “makeup transformation” videos increased 110% year-over-year between 2018 and 2019. Watch time for beauty-focused YouTube videos overall has increased more than 80% in the same time period. MAC’s newest lipstick product will be available through FameBit later this year, with customers being served a MacCosmetics.com link to buy after engaging with the virtual try-on experience in creator videos.

“The merging of the AR tool and the creator space is important, because it bridges the gap between technology, innovation and the in-store shopping experience,” said Landau.

While lip is the first category that FameBit is tackling within beauty, other makeup product categories will be added later this year. Additionally, other segments like retail and fitness experiences will launch in the next year.