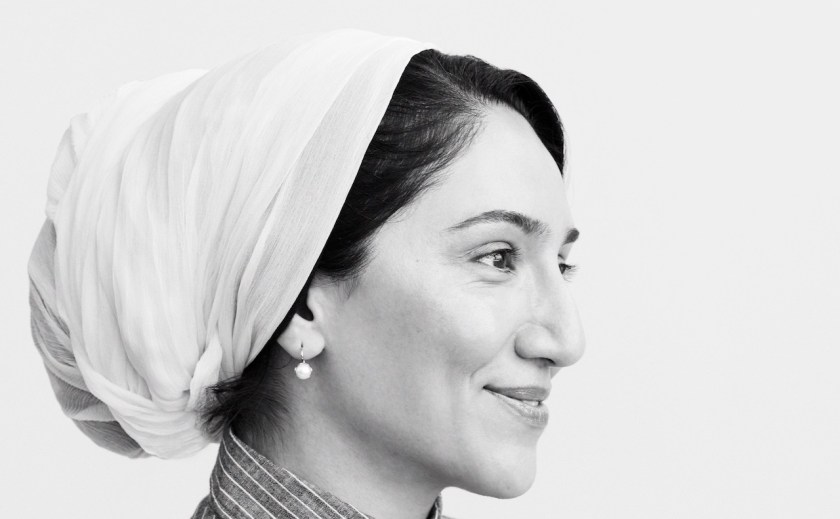 Why L’Occitane is positioning its female employees as influencers

French beauty care brand L’Occitane is the latest company to shine a light on its employees in the name of marketing.

On February 15, the brand unveiled its five-week No Filter Needed marketing campaign, featuring 10 of its female employees. The women range in age and race, and also work in an array of company departments including supply chain, marketing and in-store teams.

“Women often feel pressured to filter themselves. Whether they’re in a meeting, speaking with friends, parenting, browsing the internet or simply getting ready for the day, they both knowingly and unknowingly filter themselves to be the people they think society expects them to be,” said Christina Polychroni, L’Occitane chief marketing and e-commerce officer for North America.

That L’Occitane highlighted its female employees was strategic, said Caroline Le Roch, L’Occitane regional managing director, as it ties back to larger company initiatives. (The brand staffs 1,315 women in the United States.) “Sustainability has been at the heart of our brand, and for us, women’s empowerment is a key component in that. We feel that gender equality in the workplace and women feeling they are part of the bigger decision-making process are extremely important. We wanted to highlight that here, by showing how powerful our women are,” she said.

Themes of diversity and inclusivity are also front-and-center, as the 10 women featured include those that are Persian, Asian, African-American and Middle Eastern. (All of L’Occitane female employees in the U.S. were given the opportunity to apply to be a part of the campaign.) This carries through to the copy featured in the marketing materials, as well. L’Occitane graphic designer Joanna Velazquez’s image reads, “I embrace being bi-cultural, no filter needed.” The black-and-white imagery will be prominent in the windows of L’Occitane’s 200-plus stores, on USA.Loccitane.com and on social channels, paired with the hashtags #NoFilterNeeded and #SPFisMyFilter.

Though Le Roch emphasized that the activation is first and foremost about affirming company values, the campaign does coincide with two new L’Occitane launches within its best-selling Immortelle collection: the Divine Light Cream SPF 20 and the Precious Light Cream SPF 20. L’Occitane Group (the parent company which holds L’Occitane), is experiencing a period of growth thanks to its namesake brand : in interim fiscal year 2019 results, it reported a nearly 9 percent increase in net sales, resulting in $1.2 million for the first nine months of the year.

Still, it’s a savvy approach for L’Occitane, said Alison Bringé, Launchmetrics chief marketing officer. “They are a brand with a lot of history and are quite boutique, so they are looking for a strategy that feels really authentic to them and to increase awareness through people that know them,” she said. “It’s purpose-driven brand marketing, rather than going after a mega-celebrity or influencers that don’t to speak to what the brand does.”

Other brands and retailers have tapped its employees for campaigns in the past including Macy’s for its Style Crew program, which cast more than 300 employees, and ModCloth. The tactic has not been as prevalent among beauty companies, compared to fashion companies, though Sephora looked to 10 of its cast members for its “Reach Out and Gift” holiday 2017 campaign. (It featured employees of all genders, unlike L’Occitane’s.) At the time, Deborah Yeh, Sephora senior vice president of marketing and brand said, “We’ve been having the conversation about unique perspectives in beauty and celebrating diversity in our marketing for a number of years. This campaign, however, was our first opportunity to really show it in such a demonstrative way.” Since November 2017, the campaign’s video has become one of the retailer’s most-viewed on YouTube, garnering nearly 1.7 million views.

Roch said L’Occitane is hoping the No Filter Needed campaign will be a call to action for customers through user generated content on its social channels. The L’Occitane U.S. Instagram account will be prompting its 64,000 followers (globally, the brand has 833,000 followers) with the question, “What is something you don’t need a filter for?” This follows the UGC campaign L’Occitane conducted with UNICEF in December via its #NotJustAGift hashtag. The brand saw nearly 7,200 organic posts, according to L’Occitane.

To spur engagement for No Filter Needed, L’Occitane has enlisted 20 female influencers who speak to the brand’s themes of empowerment and inclusion, including plus-size influencer Alex LaRosa, who has 113,000 Instagram followers, and Kiitan Akinniranye, with 467,000 followers.

“We want to show our customers what we value and for them to also feel represented in what we do,” said Roch. “It’s something you will see more from us going forward.”