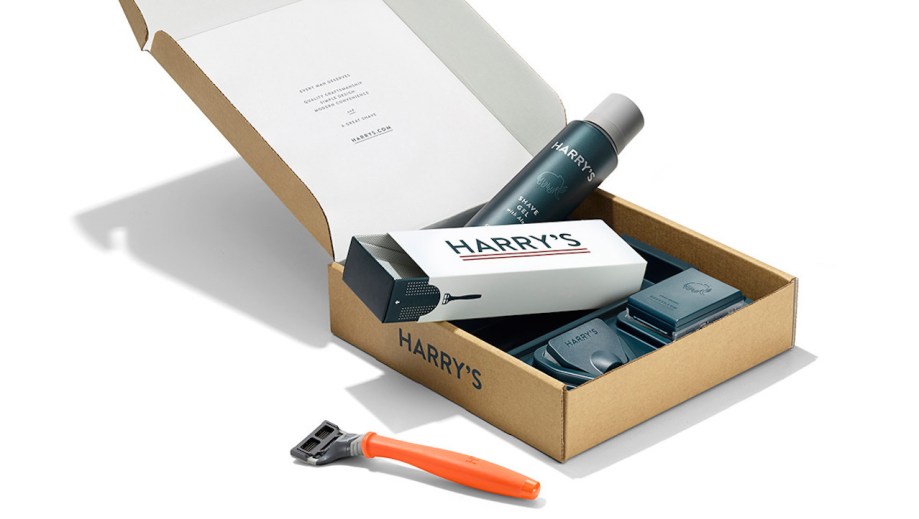 What’s next for Harry’s?

In blink-and-you’ll-miss-it turn of events, Edgewell Personal Care has called off its plans to purchase razor company Harry’s Inc.

Edgewell has decided to pursue a “standalone” playbook after the Federal Trade Commission’s move to block the Harry’s acquisition last Monday, said Rod Little, Edgewell president and CEO. The company also said that Harry’s plans to sue its prospective partner, a case that Edgewell said has “no merit.” A spokesperson for Harry’s said the company has nothing to share on potential litigation at this time.

“We are disappointed by the FTC’s decision and continue to disagree with its position,” Little said in a statement. “After extensive consideration and discussion, and given the inherent uncertainty of a potential trial, the required investment of resources and time and the distraction that a continuing court battle would entail, we determined that proceeding with our standalone strategy is the best course of action for Edgewell and our shareholders.”

Though Oracle prevailed in its case against the government with its merger of Peoplesoft in 2004, Harry’s $1 billion unicorn status is much smaller comparatively. Following Edgewell’s statement today, shares for the company increased by 23%.

When Edgewell announced the $1.37 billion purchase of Harry’s last May, the company said it planned to combine Harry’s digital brand and marketing savvy with Edgewell’s scale. The deal was seen as a boon to the DTC community, showcasing that data-driven startups could find financially beneficial terms sans IPO.

However, the FTC contended that Harry’s is a necessary rival to the razor industry’s largest suppliers, Edgewell and Procter & Gamble, calling the two companies a “duopoly characterized by annual price increases that were not driven by changes in costs or demand.” According to market research firm Euromonitor International, Gillette held 47% of the U.S. men’s razor market in 2018; Edgewell owned nearly 14 percent of the category. Harry’s, meanwhile, had just 2.6% share of the market. Despite its small size, its existence had larger ramifications for the razor market.

Of the latest news, Jeff Raider and Andy Katz-Mayfield, Harry’s co-founders and co-CEOs said in a statement, “We continue to be perplexed by the FTC’s process and disregard of the facts. We know the merger would have benefitted consumers greatly. We believe we would have prevailed in litigation and are disappointed by the decision by Edgewell’s board not to see this process to its conclusion. We are also proud of what we’ve built at Harry’s, and we are stronger than ever; we’re growing, profitable, well-capitalized and excited about the opportunities ahead for our business. Moving forward, we will continue to do what we do best: to develop, manufacture and sell exceptional products at an honest price, and always put our customers first.”

So what are Harry’s options now?

If Harry’s goes the first route, it seemingly runs the risk of following in Casper’s footsteps. Though private investors insisted the DTC mattress company was a $1 billion business, Casper priced its shares in the public market at $12 a share on Thursday. By Monday, it hovered around $10.39. Like Casper, Harry’s was built on numerous funding rounds versus actual profit, implying that chances of a successful IPO are uncertain in a post Uber– and WeWork-era.

However, Logan Langberg, a principal at Imaginary Ventures and former investor at Alliance Consumer Growth (which led the investment in Harry’s Series D round) said the unit economics between Harry’s and other digitally native predecessors do not compare.

“Harry’s is doing incredibly well. It has had positive EBITDA on a monthly basis, which is incredibly important for an IPO,” he said. “There is more whitespace to grow into more retailers and more geographies.”

Finding another buyer might prove difficult, as there are just not that many purchasers available. P&G is out of the question due to the aforementioned duopoly (P&G’s acquisition of female-oriented razor brand Billie, announced last month, notably still hangs in the balance.) Unilever, meanwhile, made its bid with Dollar Shave Club in 2016. DSC has continued to expand the brand to other categories like fragrance and butt wipes. But Dollar Shave Club has stayed true to its DTC roots, while Harry’s recent growth has come from sales via retail partnerships with Target and Walmart. Harry’s also reportedly developed Costco’s Kirkland Signature line of razors in 2018.

But Harry’s likely has interest from existing investors, which seems like a more inevitable solution for now.

“It’s too early to tell if private equity will get involved, but they have sticky customers and see themselves as a next generation P&G, which many investors agree with,” said Langberg. “They have the product expertise to go beyond shaving.”