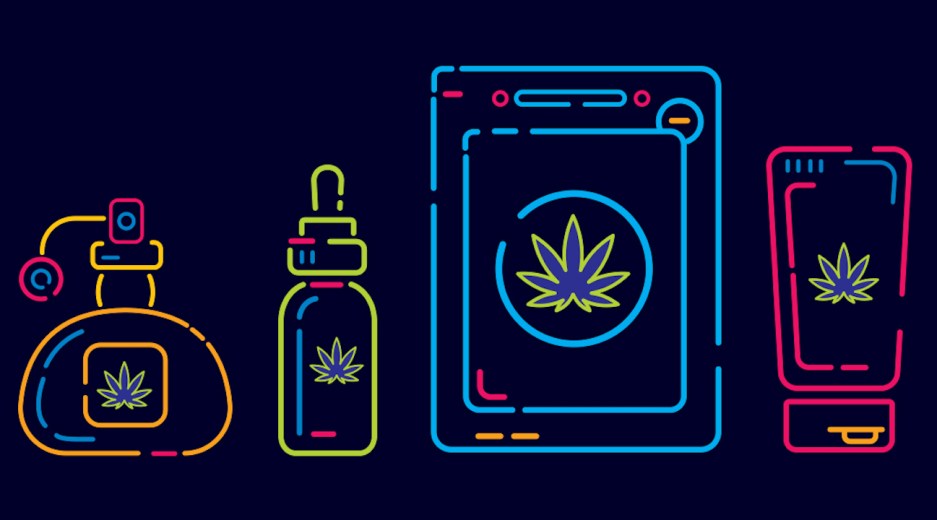 ‘We see this as an education opportunity’: CBD brands take SXSW

In Austin this week, guests have their choice of CBD-infused Moscow mules, old fashioneds, or gin and tonics, all available for a taste right before a group yoga class led by Los Angeles-based yoga instructor and founder of NamastShay, Shayla Quinn.

It’s part of an activation by CBD brand Medterra, which is using SXSW to show visitors that CBD can be woven into an everyday lifestyle.

“There is still a lot of confusion about CBD. People ask all the time, ‘Is this legal? Will this get me high? Can I use this every day?’ So we see this as an education opportunity,” said Medterra CBD CEO Jay Hartenbach.

Medterra CBD, which is known for its cooling creams, sleeping and anxiety aids and tinctures, knew it wanted to be a part of the SXSW conversation and hired WellHaus, an event activation agency known for its cannabis pop-ups at the Sundance Film Festival for the activation this year.

CBD and cannabis both have taken Austin by storm this year. The film, interactive and music festival this year also has a “Cannabusiness,” track, where  SXSW’s 70,000 plus attendees can choose from 44 sessions that are more business- and marketing-focused with industry change-makers like MedMen co-founder and CEO Adam Bierman and Dosist CEO Gunner Winston.

For other cannabis companies, they’ve chosen to go the wellness route, working with the festival’s expanded Wellness Expo that hosted 171 brands this year. Companies like Elixinol, a brand that sells CBD oil drops, was in attendance at the Wellness Expo, as was Buddha Box, a small business out of Boston that sells Himalayan Salt Lamps, rose quartz bracelets and CBD body oils and balms.

“I’ve been to a lot of events like this, and it seems like at SXSW, there seems to be more of a conversation around CBD and its benefits, versus as a recreational drug,” said Buddha Box founder Maren Quigley. “People understand that many of the beauty products or medicines they are using aren’t good enough, and as they are making the move to cleaner eating and living, they want a natural alternative.” WellHaus founder Ryan Heil agreed: “We developed WellHaus as a way to bring health, wellness and education to major festivals to help educate attendees and Austin locals about CBD.”

Bringing your brand to SXSW is also one way to increase awareness, especially through PR and physical activations, as online marketing channels like Facebook, Instagram and Google still do not allow drug and drug-related promotions. Though Medterra CBD’s business is 60 percent direct-to-consumer and 40 percent wholesale through 2,500 smaller pharmacies and mom-and-pop chains around select areas of the U.S., Hartenbach emphasized there are still challenges.

“We’re still limited to what we can do with marketing as a CBD brand,” he said. The company said it’s about to launch in a major nationwide retail distributor this month, declining to say where.

Even Goop is interested, with CEO Gwneyth Paltrow mentioning during a fireside chat that her company is increasingly interested in the space. “It’s something we are looking at, but waiting for it to be above board,” she said.

Medterra CBD, for its part, is not deterred. Along with its upcoming retail expansion, it is launching a line of female-focused skin-care products as a subbrand of Medterra CBD, slated to come to market in May 2019. “We’re just at the beginning of what CBD brands could look like,” said Hartenbach. “There is the demand from the customer and the companies that get there first will be the authority; that’s what we want to be.”