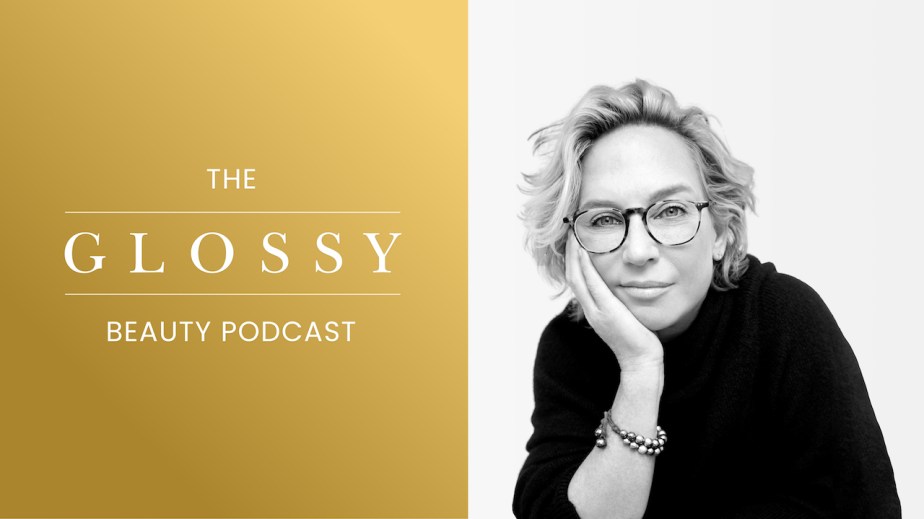 Virtue Labs founder Melisse Shaban: ‘The free lunch with digital advertising is over’

When Virtue Labs founder and CEO Melisse Shaban was first introduced to a new technical process for extracting keratin, which promised to upend the world of hair care, she was skeptical. “These guys sold me hard that they had a very unique piece of technology that would revolutionize the skin and hair-care businesses,” she said on the latest episode of Glossy Beauty podcast. “And I was sort of like, ‘Hmm, I’ve heard that before in my lifetime.'” (Shaban was previously the CEO of StriVectin and Frederic Fekkai, the latter before it was sold to Procter & Gamble.)

But to her surprise, that technology lived up to the hype. Virtue Labs dedicates 15 employees to extracting keratin — the protein integral to hair and nails — from human hair before reintroducing it into shampoos, conditioners and hair masks. The result leaves customers’ hair stronger, healthier and fuller — all of which are adjectives being shouted by every beauty brand in Sephora, Ulta and CVS. “When you overdeliver on promises that people have heard for their entire lives, people are shocked. And they’re thankful.”

Shaban joined the Glossy Beauty podcast to talk about keratin, old-school marketing and the technology her brand relies on, which was first invented by an Iraq War veteran seeking to treat battle wounds.

Overdelivering on an old promise
“It’s hard to differentiate yourself with words. I’m saying the same thing everyone else is saying: ‘Shinier, richer, healthier!’ I can’t say anything different about the benefits. What I can do is actually deliver on the promise, and so it was very important for us to get consumers’ actual interpretation of what was happening to their hair. And it was shocking.”

A different kind of product
“We spent quite a bit of money in traditional clinical trials. We went in like a pharma company and looked at a bunch of consumers. And what we saw was complete [hair] reparation. Historically, hair care, because they’re wash-off ingredients, there’s not a lot of money spent on R&D. [For us] it’s the same puzzle pieces, we just moved them around in different order. It’s usually the smell and packaging that attracts you.”

Social media marketing isn’t the new normal
“The free lunch with digital advertising is over. We’re all feeling the pain of the algorithm shifts and Facebook changes. I think influencers are, too. At the end of the day, why I think influencers worked was [they] appeared authentic. I think we’re titrating back to some traditional marketing efforts. We’re using the authentic relationships; we’re using direct mail again. Marketers are funny. Something takes off, and everybody runs down that one street and says, ‘This is the new way.’ And companies like Warby Parker and Harry’s, they start this trend, and then big companies feel like, ‘Oh my god, I’ve got to do that too.’ And the reality is that sometimes we walk away from the traditional things that built brands, not businesses. It’s easy to build a business, it really is. It’s really hard to build a sustainable brand. We hear about the successful ones, maybe Drunk Elephant. You don’t hear about all of the ones that fail.”

Selling wherever consumers already are
“There will be erosion, but at the end of the day, it shouldn’t matter to us, as long as the brand is resonating and doing its job. Gross margins are a little different here or there, but I have to be where she wants me to be, not where I want to be. If it’s convenient for her to grab-and-go in Sephora, then I’ve got to be there. If it’s convenient for her to throw it into [her cart on] Amazon, then that’s our job. Our job isn’t to say, ‘I care more about the place that you buy the product than I care about you the customer.'”