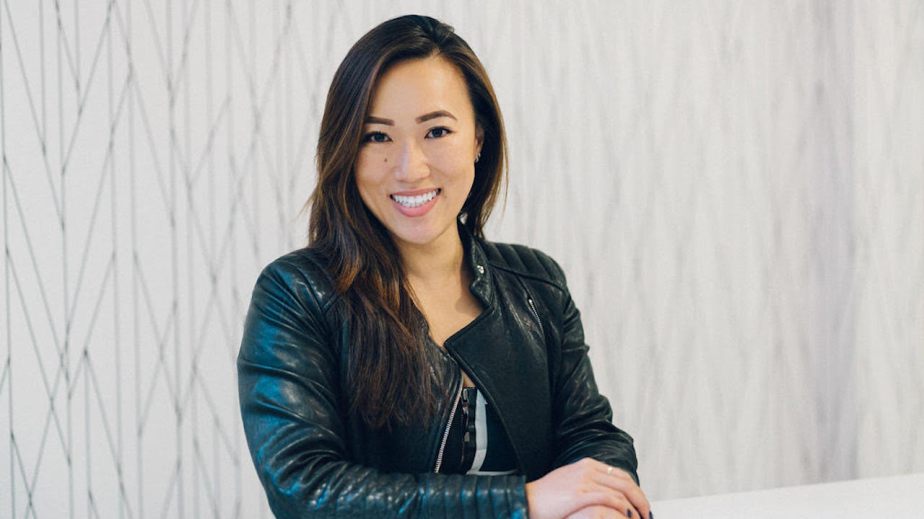 Sutian Dong is a partner at Female Founders Fund, a venture capital firm run by women that has invested in more than 30 women-founded businesses since its launch 2014. It started with a $5.85 million fund, from which it invested in companies including Zola and Rent the Runway. In May, it closed a second early-stage fund, for $27 million, and it is now eyeing startups across the beauty, health and wellness, and tech industries. Its recent investments include Billie, Winky Lux and Maven Clinic.

“We’ve always been female-focused, and we’ve always been industry agnostic and fairly diverse in the types of industries we invest in,” said Dong. “But overall, we like to invest in thematic shifts; we look at what’s happening societally, culturally and technologically that’s causing big consumer behaviors to move, and we consider the downstream effects on businesses.”

Dong discussed with Glossy why brands with tight communities have staying power, why brands like Glossier are Amazon-proof and why investing in founders versus ideas is key.

What are some commonalities in the brands you’re investing in today?
We’re excited about brands that are creating communities. How are they leveraging Instagram, for example, to really reach their customer? And how are they doing things that are creative around experiential commerce so that their shopper sees them online but also gets to experience them in person, and also gets to experience them alongside a community of other people? We’ve invested in companies like Peanut, which is a social network for new motherhood, and Tempest, which is a sobriety program and a community for people who are sober, and Co-Star Astrology, which is an astrology app and social network.

What do you look for in the founders of brands you invest in?
First, you have to have an obsessive focus on whatever it is you’re doing. Second, you need perseverance and grit. With a startup, there are ups and downs, good days and bad days, good months and bad months. So a lot of what we look for is past demonstrations of success. That doesn’t necessarily mean you’ve started another company, necessarily, but what have you done prior that’s demonstrated your ability to grind through the hard things? Third is real recognition and internal clarity of what you’re good at and what you need help with. And finally, you need salesmanship in delivery and clarity of thought around communication. How do you tell people about your idea? How do you convince them to give you money? How do you convince people who have have amazing careers at big companies to leave their very nice jobs and join your startup? And for us, specifically, it’s also about that personal relationship: Is this somebody we’re going to be excited about for the next five to 10 years?

Are there any brands you passed on that you see as missed opportunities?
Yes, and those are painful. We had the opportunity to invest in The Wing. We saw it very early on before it was even called The Wing. We thought [co-founder] Audrey [Gelman] was awesome — super sharp, very well-spoken — and we didn’t invest because we had a couple of concerns about the brick-and-mortar strategy and how she would scale the amount of money she was going to raise to get to the first location. And also the long-term business model, which is not what they’re doing now. What happened was that they rebranded to The Wing, their business is now predicated on creating this amazing community — not just of the members of The Wing, but beyond that — and Audrey continues to be awesome. The lesson learned there was that we didn’t eat our own dog food. We are female-focused, but we are also founder-focused. We should really be looking at the people, and I think we got hung up on all of these other things we thought were unfixable.

Has Amazon impacted your investment strategy?
About half of our portfolio is consumer-facing, and a big portion of the consumer-facing half is direct-to-consumer brands. And Amazon is one of the elephants in the room for direct-to-consumer e-commerce because it is so big. Amazon is ahead of Walmart in this respect, but both are really doubling down on owning the online relationship. As a result, the [intellectual property] around the brand is more important than ever. Why do you buy something from one brand and pay more, versus buying a cheaper thing on Amazon? A lot of brands are scared to sell on Amazon, because Amazon has no qualms about saying, “You sell pretty well, so we’re going to make something, price it $5 cheaper and sell it right next to yours.” We’ll see how that strategy plays out in the long term. But take Glossier. Amazon can launch a play on Boy Brow and call it Man Brow, but would you buy Man Brow by Amazon? I don’t think so. People want Boy Brow, and people want to be associated with that brand. Glossier has done a great job of creating something that’s very hard to replicate, and more brands are thinking about that. Whether they will perform better than others will depend on the strength of the brand, the uniqueness of the product and their ability to continue innovating and creating new things that will resonate with the consumer.