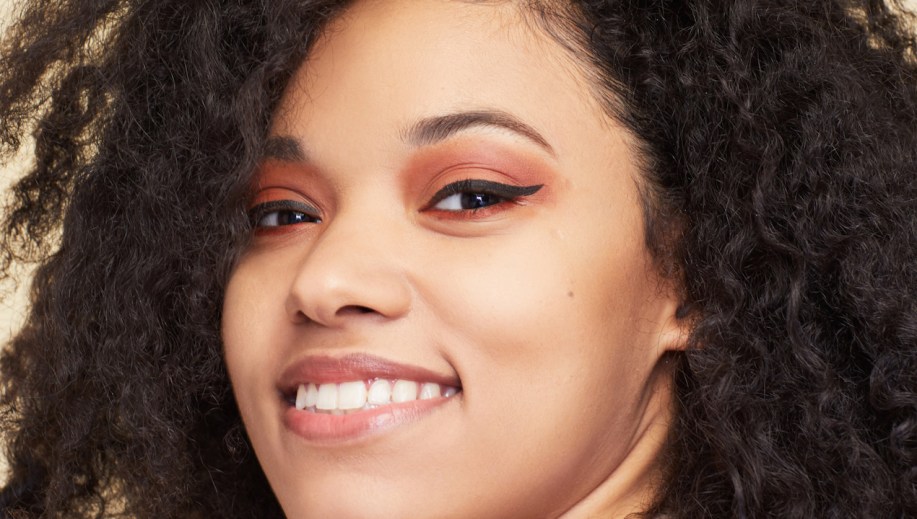 For its new Stay Naked Foundation that launches on July 19, Urban Decay wanted to not only show that its shade range is diverse — there are 50 shades in keeping with industry expectations — but that the makeup brand is inclusive of all types of customers.

On July 10, real people, not professional models, were shown wearing the foundation in an image on UrbanDecay.com, which ran alongside a photo of them without any makeup. Urban Decay traveled to New York, Atlanta, Chicago and Los Angeles during the month of May to crowdsource participants from its existing consumer group. After photographing 300 customers, the brand narrowed them down to 50 for the campaign. A woman wearing a hijab, men and transgender people are just some of the faces in the campaign. The brand famous for its Naked eyeshadow palette is owned by L’Oréal USA, which does not break out individual brand sales. It was acquired in 2012 for an estimated $300 million, according to the Financial Times.

“There’s the diversity of shade range, but then the diversity of makeup for everybody,” said Isabel Malbois, Urban Decay president. “That’s something we are also seeing becoming the norm in beauty.”

The idea for the campaign stemmed from a desire to bring customers further into the brand in a way where they felt they were part of the product development. Therefore, it was decided to feature consumers wearing the product online and in social, beyond calling for a request for user-generated content through a social media hashtag, said Tina Pozzi, Urban Decay vp of communications. Based on initial feedback across social media channels including Instagram and Facebook, where the brand has 11 million followers and 4.2 million “likes,” respectively, Urban Decay is now considering expanding this style of displaying shades to future campaigns and product launches, Pozzi said. Customer imagery will also be shown on the websites of retail partners, such as Sephora and Macy’s. Urban Decay declined to share the balance of sales between e-commerce and wholesale.

The eagerness to highlight different types of people beyond shades of skin speaks to how the diversity movement in beauty is evolving. Fenty Beauty’s 40-shade range, when launched in October 2017, set the standard, but now, brands like CoverGirl are also trying to push the needle by featuring those historically on the fringes of the beauty world, such as men and transgender shoppers.

“This was about trying to [be inclusive] in a more genuine way,” said Malbois. “Customers are savvy and can see when brands are jumping on the bandwagon or checking a box, but we have always been a brand for boys and girls and for everyone.”

Urban Decay will be sharing its campaign through a digital billboard at One Penn Plaza in New York City from the end of July through early August, in addition to featuring different individuals and their before-and-after photos across social media platforms. Nine of the 50 participants, each of whom represents a shade intensity subcategory, will also be present for a publicity launch event in Los Angeles on Aug. 13. Other participants will be encouraged to share their photos on social media.

“We have featured customer product ratings, reviews and UGC on social media, and we know how well that resonates with customers,” said Pozzi. “We are in a moment where people want to see a reflection of themselves in campaigns.”