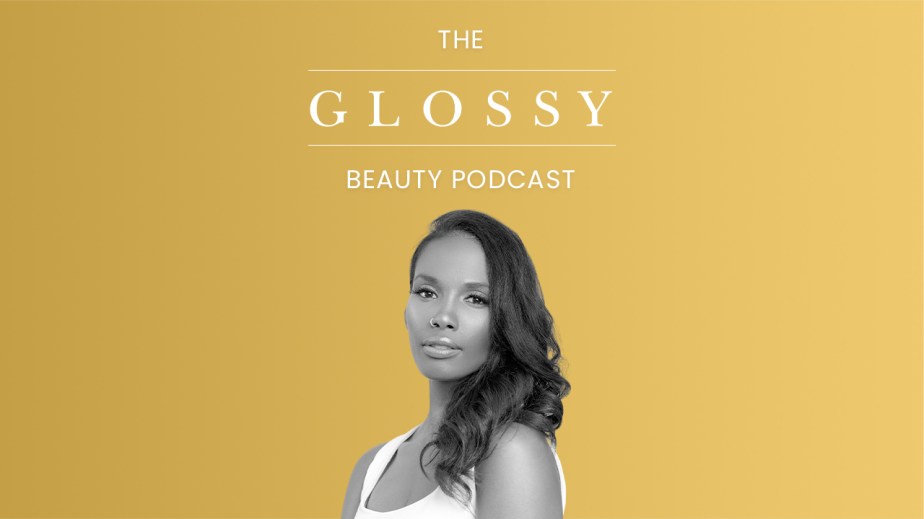 Unlike many beauty entrepreneurs, Melissa Butler, founder and CEO of The Lip Bar, wasn’t a makeup or skin-care fanatic. Butler started her professional career at Barclay’s, and her entree into beauty was driven by being frustrated with how women were judged by their looks — this was especially true on Wall Street.

“I oftentimes was having to show up for myself in a multitude of ways, thinking about what my hair looked like, what my makeup looked like, and also, ultimately, thinking about what my core work performance was,” she said on the most recent episode of the Glossy Beauty Podcast. “In thinking about how I showed up and what beauty meant to me, I became incredibly frustrated — frustrated with the beauty industry, its lack of diversity, not seeing people who look like me. [It] really was just this idea that beauty was linear. And I was like, ‘Wait, no’. Beauty doesn’t look like one thing. It looks like all things, and I’m included within that.”

In many ways, The Lip Bar, launched in 2011, was the opposite of what was prevalent in beauty at the time.

“I very vividly remember the beauty industry and the media essentially putting the Kim K. look on a pedestal. That Kim K. look was supposed to be aspirational for every single woman in the United States. Meanwhile, only probably 2% of the women in the country look like her,” said Butler. “It’s like, ‘Well, if she is the standard of beauty, then how am I to be made to feel?’ That’s something that I was questioning — I was questioning it for myself, for my friends, for my family and just everyday women.”

The Lip Bar, which first debuted with lip products, launched with unexpected colors like purple, blue, yellow and orange. “We didn’t even have a single red or nude lipstick… [That was] really to say I’m making a statement that beauty is a matter of self-expression,” she said.

Ten years later, the once DTC-only Lip Bar has expanded beyond lip to complexion products, launched in national retailers like Target and Walmart, and doubled its sales every year for the last four years.

Offering a different standard of beauty
“I very vividly remember the beauty industry and the media essentially putting the Kim K. look on a pedestal. That Kim K. look was supposed to be aspirational for every single woman in the United States. Meanwhile, only probably 2% of the women in the country look like her. It’s like, ‘Well, if she is the standard of beauty, then how am I to be made to feel?’ That’s something that I was questioning — I was questioning it for myself, for my friends, for my family and just like everyday women. I was like, ‘Wait, why?’ Why is it that we are all chasing something that’s so outside of ourselves?’ And that frustration honestly led me to making lipstick in my kitchen. I’ve always had the philosophy and the mentality that you shouldn’t just complain about something. You can complain and either get over it, or you can complain and do something about it. I am an action-oriented person, so instead of complaining that beauty consistently shows up in one form — across the beauty industry, across the media — I’m going to create a company that showcases beauty in all sorts of lights… In our very first collection, we didn’t even have a single red or nude lipstick. We only had really bold colors like purple and blue and yellow and orange. [That was] really just to say, ‘I’m making a statement that beauty is a matter of self-expression.'”

The road to national distribution
“What we found was that most of our customers were actually shopping for their hair care items at Target, but they weren’t shopping for makeup there. Target had something, in terms of what they would consider ethnic hair care, but I didn’t feel as though they had makeup that was expansive enough, to be more specific, for women who were of melanin complexions. So Black and brown women were going to Target for everything but makeup. What I also found was that Black and brown women were oftentimes shopping premium beauty. I was like, ‘Whoa, this is a huge challenge.’ Why is it that Black and brown women don’t have the ability to shop for affordable beauty products in mass? That’s exactly how we made the decision of launching in Target. We were like, ‘OK, we’re gonna reach out to Target. It was a blind email via LinkedIn, and I told them, ‘Hey, my customers are shopping there for hair care, but they’re not shopping there for makeup, because you don’t have anything that speaks to them.’ At the time, our customers were shopping for beauty at stores like MAC; MAC was huge within the multicultural population because MAC had a very expansive assortment as it related to nudes and reds that worked for women who had Black and brown skin. Basically, that was the very candid conversation that I had with Target, and they were like, ‘You’re right. Let’s test you.'”

Doing the most with less capital
“When we originally raised that $2 million [in capital], I told myself that I don’t want to be in a perpetual state of fundraising. Fundraising is taxing. My job and how I am best used right now is leading my team.  I understand that the second I go out on the market and fundraise, that’s time taken away from me — leading my team and driving the business in the direction that it needs to. I also value ownership. If I am in a perpetual state of fundraising, that means that, No. 1, I’m burning cash flow — and that’s not true for us. We are profitable. That’s something that we’re incredibly proud of. But I did not go that route of burning through the cash and buying my customers. I was very conservative, because I wanted to make sure that we actually had the proper strategy to grow. I also wanted to make sure that I am properly incentivized to make sure that I’m growing this business year over year. When a founder is so diluted, they don’t really have a reason to keep going. They don’t have a reason to do the right things for their business. And so I want to just grow the company a little bit more conservatively. Now, we are going to fundraise this year, and I’m still only going to raise what I think we need. Because, again, I don’t want to be one of those founders who looks up and only owns a very small percentage of their company.”