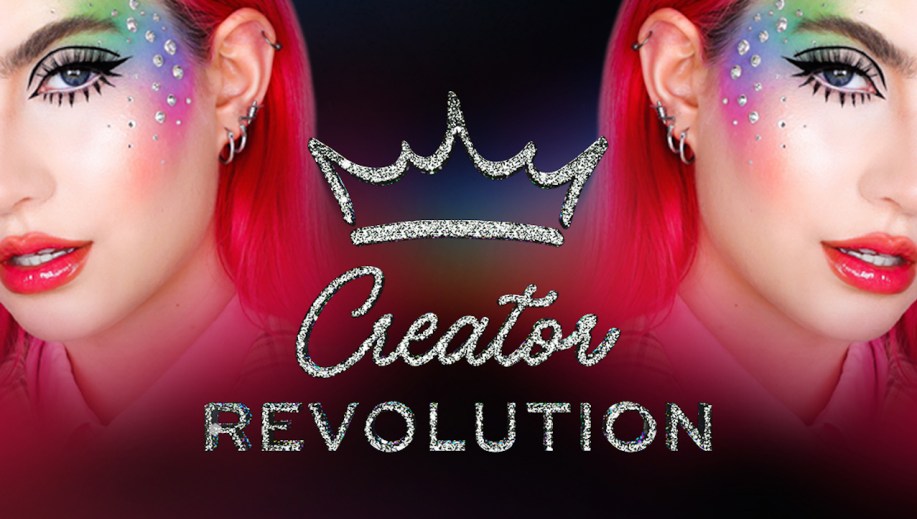 Revolution Beauty leans on TikTok to incubate its next big influencer

Revolution, the U.K.-based trend-driven beauty company, has launched a massive global TikTok campaign in an effort to incubate its next big influencer.

In a hashtag challenge campaign that began on March 28, people are invited to demonstrate their makeup talents across three distinct themes using the #CreatorRevolution hashtag. The themes are “glow up,” “sink or swim” and an undisclosed third challenge in June. Working with TikTok to promote the campaign between April and June, entrants will be narrowed to 30 people by September before a winner is announced in October. The winner will receive $100,000, create a product line with Revolution and join the TikTok Creator Marketplace.

Revolution is sold across 40 markets including India, Denmark and South Africa. It is sold in the U.S. through Ulta Beauty, Asos.com and Target. According to a 2019 WWD story, the brand was on track to exceed $500 million in retail sales across its four brand franchises, Revolution, Revolution Pro, iHeart and Revolution Skincare. Revolution has since added hair care and will introduce fragrance and tanning in 2021, said Adam Minto, Revolution founder. In 2017, private equity firm TSG Consumer Partners took a minority stake in the business. Minto declined to state the investment in the TikTok campaign, only citing that it was “hundreds of thousands of dollars.”

“We feel TikTok currently embodies everything that we are as a brand. It’s about real beauty and real talent, and we love that people can transform themselves,” said Minto. “Unlike YouTube, where it’s really hard for people to build their subcriptions [to the point] where we would notice them, TikTok facilitates that discovery in its infancy a lot easier.”

A winner will be selected from entries to the hashtag challenge over the next three months. The 5-10 judges will include TikTok creator Abby Roberts, who has over 16 million followers and frequently works with Revolution. Criteria is based on both creativity and engagement. Revolution engaged over 10 paid influencers to promote the campaign, and Minto said he expects this to become a yearly competition.

Influencers continue to be the heart of digital marketing, and over time, brands have sought to tap into emerging creators to establish early relationships. Benefit Cosmetics, E.l.f. Cosmetics and Sephora have become adept at baking this methodology into their influencer strategies.

“The Creator Revolution partnership embodies TikTok’s and Revolution’s shared values: beauty for all, beauty as entertainment, and [that] creators are the lifeblood of both of our brands,” said Antonia Baildam, TikTok beauty brand partnerships lead.

There are offline and digital omnichannel components to the campaign. Revolution is reposting select videos to its own TikTok, as well as on the DTC e-commerce site RevolutionBeauty.com, and across its Instagram, Facebook and YouTube. In-store shoppers can scan TikTok QR codes on gondolas to view videos and witness the progress of the competitions.

“[This campaign] allows us to tell the story of a co-creation, and how it’s not that simple. It’s very involved, and is a lot of work and effort,” said Minto. “We’re excited with the word ‘experiment,’ because that’s what you [are on] TikTok. You don’t know what’s going to happen.”