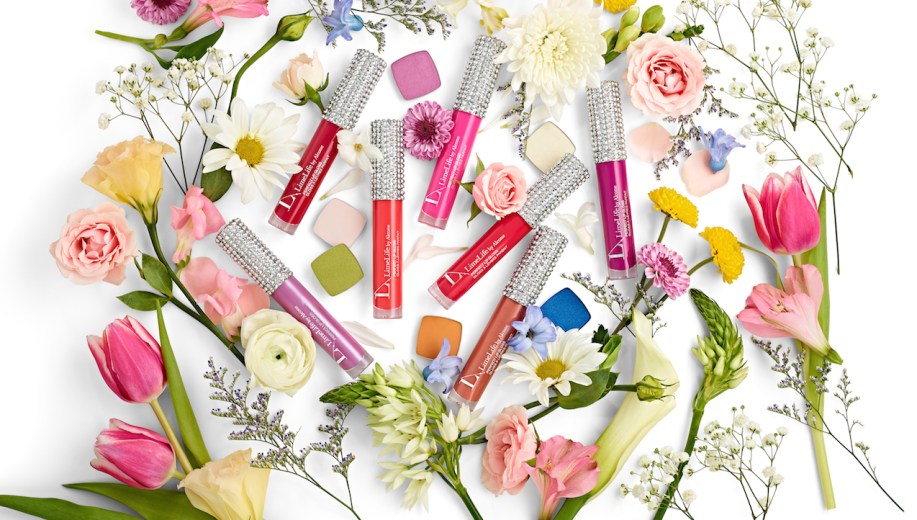 LimeLife by Alcone, the peer-to-peer sales company founded in 2015, has launched a monthly subscription box called Amazebox. According to the brand, it’s a bid to bring its story closer to customers while also recruiting them as sales representatives.

Each monthly Amazebox comes with one full-size product and at least two travel-size products, and costs $38. The boxes are based on different themes, with June’s being “Every Day Should Feel Like Summer Friday.” The offering officially launched June 6 with 10,000 units and sold out in 12 hours, according to Michele Gay, co-founder and co-CEO of LimeLife by Alcone.

LimeLife, formerly called LimeLight, is part of the 60-year-old Alcone brand that produces professional-quality makeup. In January 2018, L’Occitane en Provence acquired a 60% stake in the company. At the time, it announced plans to grow the brand’s international business, starting with added expansion to Europe and followed next by Asia. Currently, LimeLife has 30,000 global representatives, said Gay. It reportedly did $100 million in sales in 2018, though the brand declined to confirm this.

Inside each box are not only products but also materials meant to emphasize LimeLife’s company culture and the value proposition of becoming a salesperson. The June box contains a small card with an inspirational Mark Twain quote (“The two most important days in your life are the day you are born and the day you find out why”), a small sticker with a pair of sunglasses on it and a five-question quiz meant to pinpoint one’s happiness with their job. For those who prove unhappy, there’s an offered suggestion to become a beauty guide.

LimeLife has faced accusations of predatory practices in the past. A quick Google search for LimeLife by Alcone yields multiple YouTube videos about people’s poor experiences as sales representatives, and the brand was also featured in a 2018 podcast series called The Dream, which examined multi-level marketing (also known as direct-sales) companies’ problematic business practices, such as encouraging a sunk-cost fallacy.

LimeLife said the subscription box has a direct benefit for its existing sellers, which is they receive a monthly reoccurring percentage of the each $38 box. And if the box is able to lighten the burden of recruiting for sellers, that’s a potential benefit too.

“Often a brand only gets one chance to tell their full story, which is impossible to do,” said Gay. “And it’s not always coming from the brand; brands don’t know how it’s being presented. But if you have six to eight months with a subscriber, you get that [prolonged] exposure.”

LimeLife is purposefully seeding its marketing materials in the box in bits and pieces so it does not appear “spammy,” according to Madison Mallardi, co-founder and co-CEO of LimeLife by Alcone. July’s box theme will be “Opening Your Eyes Up to Endless Opportunity.”

“[All] of our subscribers are subscribing through beauty guides. Through the box, we want them to see what the beauty guide in their life does,” which is work for a company geared toward empowerment, Mallardi said. “Our big focus right now is getting our message across that we aren’t an old-school direct-sales brand. We want to market to people who have a fresh take and perspective of direct sales.”