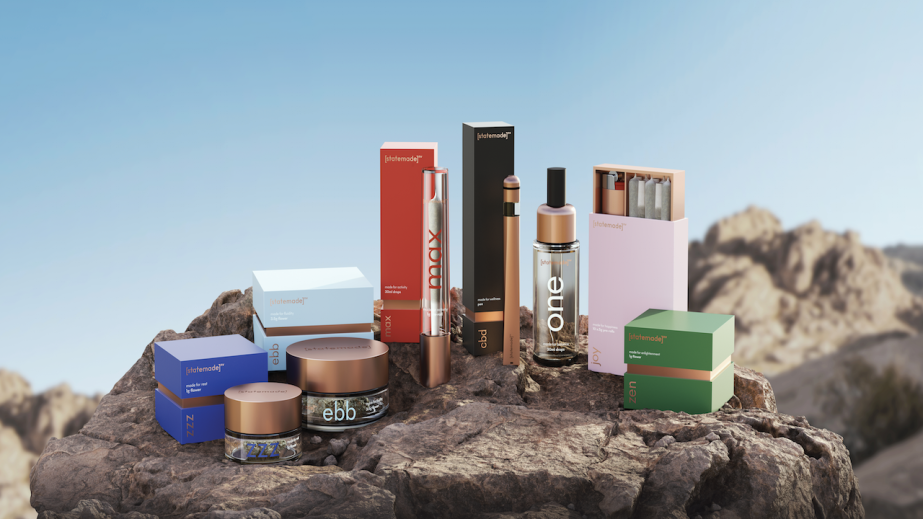 Opinion: The business of shame is giving way to a new league of women’s brands

Jasmine Bina is a brand strategist.

Brand has become paramount in nearly every industry, and of even more importance as direct-to-consumer companies prove the premium value of tying a product to the larger user story. But when users carry a shame story within themselves in categories like fertility, sex, gender or mental health, brands need a very different kind of strategy.

It’s an increasingly important challenge because the low-hanging fruit of structural disruption — access, supply chain, cost, distribution, etc. — has been exploited. The next wave of disruption will happen on a cultural level, and shame stories are the structural dinosaurs living in our minds.

We’re seeing a new crop of brands that prove if you can effectively dismantle a limiting narrative for your audience, you can create new behaviors, new truths and a new opportunity for your company to speak to your audience.

Don’t just expose it, replace it
The hardest thing about shame is that it is hidden.

A lot of brands in the fertility space know this. Modern Fertility, Glow, Extend Fertility, FertilityIQ and Dadi have worked to take the discourse that has historically stayed behind the closed doors of a physician’s office and make it part of the social norm.

It’s commendable, but what’s missing is an entirely new story that can change the trajectory of the space altogether. Shame stories don’t die just because they see the light. When startups in the fertility space focus their messaging on access to testing and affordable pricing, with messages like “The very best information you wish you never needed,” they are only disrupting half the problem.

What they really need to disrupt is the story of fear, shame and identity. That’s a much harder business problem that few, if any, are touching in the space.

Couples are ready for a new story that will replace the old one; they’re just not hearing it yet. Until they hear it, the shame and its hidden behaviors will persist.

Two adjacent industries that are successfully supplanting an old narrative with a new one, however, are sex and CBD.

Even as we move into a new era of female-forward sex brands and body-positive movements, sexual health has been regarded as a fringe concern. You might not feel embarrassed to walk into an Adam & Eve, but you’re not going to talk about the details of your sex life with your yoga class, either. But that’s changing.

When sex toy company Dame Products launched in 2014, the founders realized their audience overlapped more with a yoga crowd than with a traditional sex and pornography crowd. It was clear they decided to position the brand squarely in the wellness space.

Wellness is an empowering narrative that stands tall in the face of anything shame-based. Consistently, throughout every touchpoint in the UX, both on brand properties and off, Dame communicates this new wellness story, in different ways.

They make no secret of the ‘pleasure gap’ they doggedly seek to close, they have an active Dame Labs that invites users to join their people-centered research and, most importantly, they employ very clear design thinking: “Our products should look like beauty tools,” according to the brand.

As a result, sex toys like theirs are taking up space on shelves typically reserved for beauty, health and fitness.

They killed the old audience. Instead of having a hush-hush conversation about sex with one group, we were having it with another: our yoga friends.

Keep the story on repeat, and keep it positive
Shame stories, just like shame itself, take time to dissipate. People may want to give them up, but it’s hard to change personal truths overnight.

Charity, global warming, war — why do none of these narratives work to permanently move people? Because they’re shame-based. They create a negative feeling that may motivate in the short term but that most people want to avoid in the long term.

MedMen is up against a similar shame story around mental health, medical marijuana and CBD. They’ve combated that with an onslaught of positive storytelling that refuses to see the CBD or marijuana user as weak or ill.

Their outdoor advertising campaign, “The New Normal,” depicts teachers, officers, artists and public servants as people first, MedMen users second. It’s echoed by the content in Ember, their print magazine, and in the way they highlight their leadership team as being people that come from all walks of life. You’ll experience the same story, too, when you walk into their stores, which are oftentimes located on very public, high-rent streets.

This is a human brand that realigns our relationship to taboo subjects by telling and retelling a new, empowering narrative.

Tearing down shame is a perpetual brand challenge. It means never letting the dust settle on the new reality you’re creating.

You can create a safe space that gently nudges your user in a new direction and gives them the room they need to start changing the story for themselves.