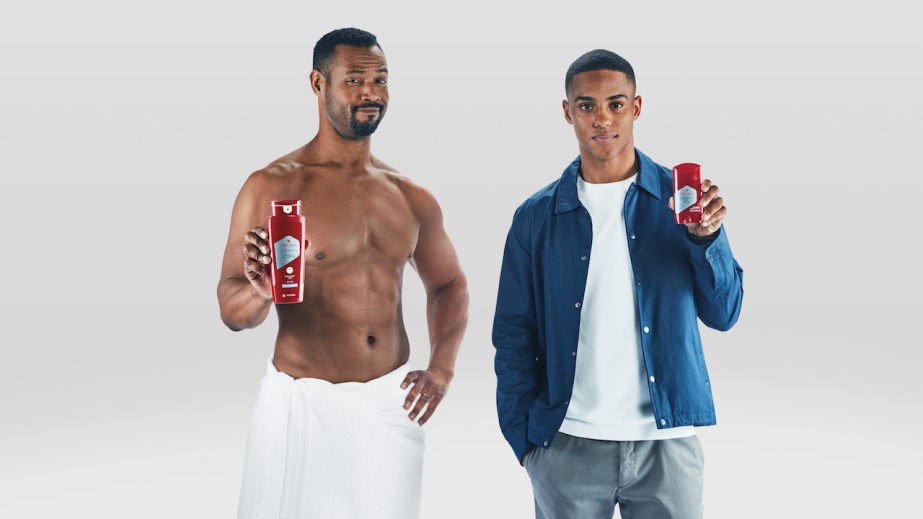 With the launch of three new products and a new campaign, Old Spice is attempting to appeal to a new modern, sophisticated male consumer.

The 82-year-old Procter & Gamble brand, alongside other heritage brands like Irish Spring, has become the target of cultural jokes around unstylish and naive male customers. To promote its new deodorant, aluminum-free deodorant and body wash in a subtle scent called Ultra Smooth, Old Spice launched updates to its 2010 commercials and old tagline of, “Smell like a man, man.” The 2020 version includes the commercials’ original actor, Isaiah Mustafa, now teamed with a son character and the new slogan, “Smell like your own man, man.” In the commercials, Mustafa’s television son informs him that he is his own person with differing scent and grooming preferences.

“Through talking directly with guys and better understanding what they want in a product, we’ve learned that some Old Spice users today are looking for more subtle scents and a focus on skin benefits,” said Matt Krehbiel, Old Spice associate brand director. “The campaign is a modern twist, but it keeps our [brand] humor intact.”

The original, 2010 commercial was a success, garnering over 57 million views on YouTube over the last decade. At the time of launch, it also helped the brand attract younger customers said Krehbiel. Old Spice’s core customer demo is men 35 to 55 years old. The new commercials seek to separate the Ultra Smooth products from that highfalutin image of masculinity displayed in the original commercials.

“Old Spice’s campaign since its launch has been designed to have cross-generational appeal,” said Kristopher Hull, svp of Ipsos consulting firm. “Bringing Isaiah Mustafa back, along with a TV son and products that appeal to younger consumers, is a creative way to keep that momentum going.”

There are additional reasons why Old Spice needs to update its product portfolio. Degree, Dove Men and Axe all added deodorant wipes for on-the-go customers in January 2019, while Dollar Shave Club expanded into deodorant in March 2019. All of these brands are owned by competitor Unilever. According to Euromonitor, Old Spice ranked No. 3 in U.S. men’s and women’s deodorant sales in 2018, behind Secret and Unilever-owned Rexona (sold as Degree in the U.S.), a decline from its No. 1 spot in 2017.

Old Spice is not the only men’s grooming brand navigating new realms of masculinity. In Oct. 2018, Just For Men departed from its hyper-sexualized image with its “Be the better man” campaign, and Axe has also sought to embrace a softer version of manhood with campaigns in 2017 and 2019. However, P&G’s Gillette faced social media controversy for its January 2019 video inspired by the #MeToo movement. Hull doesn’t expect Old Spice to face this kind of backlash.

“As brands evolve, it is critical that they understand not only where they want to go, but whether they have been given permission to go there, and Old Spice understands this well,” said Hull.

The campaign, which runs until June, features linear TV ads on 46 networks, including ABC and NBC. The commercial’s actors will also make appearances on shows like ABC’s “Good Morning America” and “Jimmy Kimmel Live.” Simultaneously, Old Spice will run the campaign in ads on platforms including Snapchat, Giphy, Facebook, Instagram, Twitter, Youtube and Pandora radio.